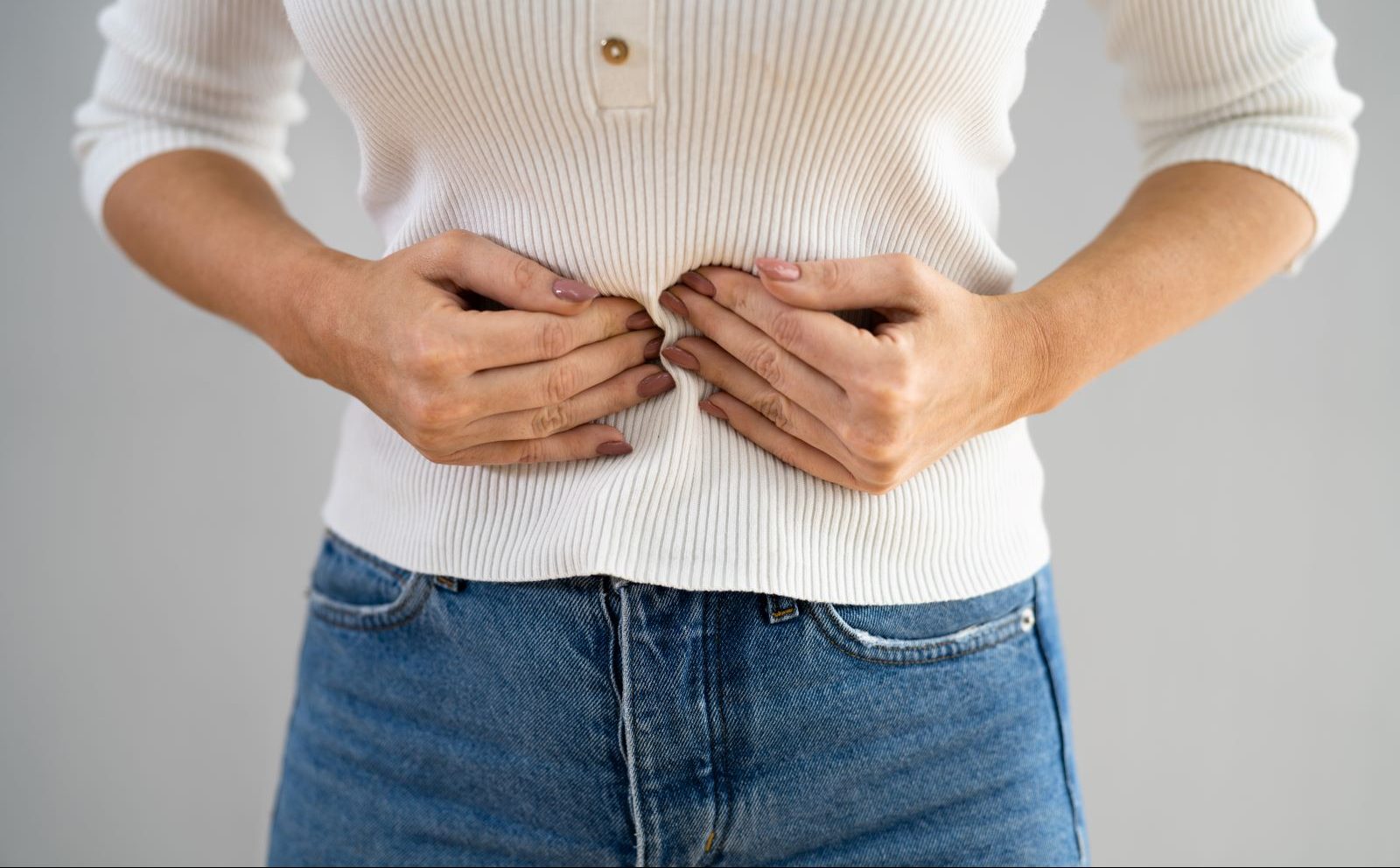 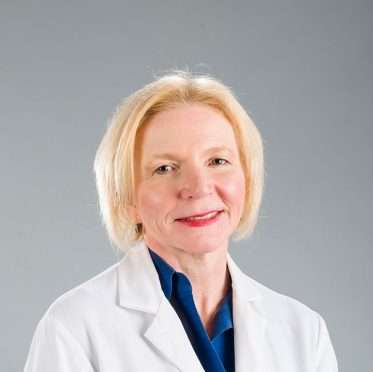 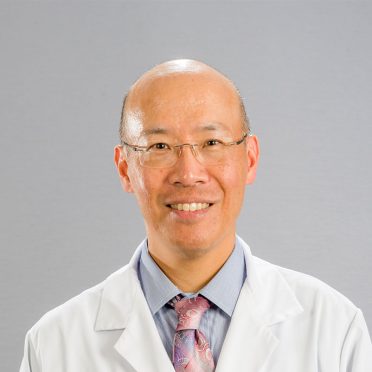 For about a year, Angela Uriano was experiencing on-and-off digestive issues. Bloating, constipation, pain after eating. At the age of 47, she chalked it up to menopause and lived her life as usual.

Until the day she was struck with sudden pain in her abdomen so severe that the Bolton resident called an ambulance. In Hartford Hospital’s emergency department, x-rays and tests were ordered.

“I started to get the feeling that something was up,” Uriano recalled. They told her she had a mass in her abdomen. They did a biopsy.

When she went to her follow-up appointment with oncologist Timothy Hong, MD, “I knew it was going to be bad because there were wicked COVID restrictions and they let my husband come in with me,” she said.

Uriano had metastatic colon cancer that had spread to her liver, lung, and ovaries. “Dr. Hong told me, and I lost my mind.”

> Connect with a cancer specialist

She had gone through treatment for breast cancer – Ductal Carcinoma in Situ (DCIS) – seven years earlier, with a lumpectomy and 30 days of radiation. This diagnosis was not connected to that. This was new cancer.

A colonoscopy to get a better idea of the tumor failed because the tumor was blocking the colon, hence her constipation and pain. Colorectal surgeon Kristina Johnson, MD, was brought in.

“When you present this way, with cancer already spread throughout your body, what we want to do is treat with chemotherapy first to just try and control the disease. The problem was, the disease was obstructing her colon,” Johnson said. “I had to operate on her and do what was basically a palliative operation, a colostomy, so that she could eat and pass things through. So I’m not curing her in any way, shape or form, I’m just allowing her to be able to get chemotherapy.”

Hong said that with cases such as Uriano’s, it requires a team approach. “Because she had problems with her bowels, she needed to have that surgery. It was apparent her disease was advanced and she needed chemotherapy.”

Johnson was needed again in July 2022 when the Hartford Hospital Tumor Board decided that the two masses in Uriano’s ovaries needed to be removed. A tumor board is a group of doctors and other health care providers with different specialties that meets regularly at the hospital to discuss cancer cases and share knowledge. The board’s goal is to determine the best possible cancer treatment and care plan for an individual patient.

Called Krukenberg tumors, they were an adenocarcinoma, which is any cancer that forms in the glandular tissue. At 4.5 kilograms and 4 kilograms respectively, these tumors had pretty much taken over Uriano’s quality of life. They had not responded to the chemo, and in fact had grown exponentially.

“We knew they were there,” Johnson said. “Albeit they were a lot smaller when she first presented. But we wanted her to be able to respond to the chemotherapy – that was the priority. You don’t want to do some big operation that is not going to be lifesaving, if they can’t tolerate the chemotherapy. Those masses weren’t going to kill her but the cancer would so we needed to concentrate on the chemotherapy.”

“I looked like I was pregnant,” Uriano said. Her organs were being squeezed and her colostomy was being threatened by their sheer size. “I couldn’t eat, I couldn’t sleep, I couldn’t ever get comfortable. My gait actually changed. I couldn’t walk right.”

The chemo did its job on the colon and liver tumors, Hong said.

Johnson was there to assist Marguerite Palisoul, MD, a gynecologic oncologist, who removed her two ovaries, which had been completely overtaken by the masses.

With masses that large, Palisoul said the patient’s center of gravity is displaced, putting strain on muscles, joints and even bones. Pre-operation, Palisoul made sure that Uriano and her husband understood the potential complexities. “We weren’t quite sure what we would find,” Palisoul said. “There can be significant adhesive disease, we were concerned we would find other areas of cancer. But I was pleasantly surprised to find that these were able to be brought out of the abdomen quite easily.”

So easily, in fact, that when Uriano’s husband got the call only two hours after the surgery started saying that it was over, he thought the worst. “My poor husband thought I was dead,” she said.

Hong said Uriano remains on chemotherapy to treat whatever cancer is left in her body. “For metastatic disease, she will have chemo indefinitely, for the rest of her life,” Hong said. “Our goal always with treatment is to try and decrease her cancer and put her in remission. But when one has metastatic disease, the goal is not cure, but rather control. So this is something she will have to contend with and maintain indefinitely.”

“Our treatment of colorectal cancer has gotten so good that now we can make these kinds of decisions,” Johnson said. “Twenty years ago when I started in practice, if a patient presented with Stage 4 colorectal cancer, you said they had this many months to live. And now they’re living with their metastatic disease and we are figuring out ways to make living with it better.”

“The teamwork involved with this patient is just phenomenal,” Johnson said. That’s why it’s so important for patients to understand that it’s not one doctor, one clinician, one nurse, it’s the team here that makes this place so special.”

Uriano has nothing but praise for her entire team, from her doctors to her infusion center nurses to everyone who has touched her care.