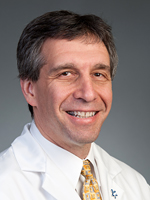 A new study in the New England Journal of Medicine says colonoscopies are less effective than originally thought in detecting cancer.

But don’t cancel this standard screening tool just yet. Hartford HealthCare experts warn that the Norwegian research is dangerously flawed.

“The European study had many flaws, including the fact that only 42% of those offered a colonoscopy actually received one,” noted Jeffry Nestler, MD, chief of gastroenterology at Hartford Hospital.

Anant Agarwalla, MD, another Hartford HealthCare gastroenterologist, agreed, saying, “This study shows that colonoscopies don’t do anything if you don’t get them.”

“This study reemphasized the importance of colonoscopy as an effective test, and that not getting one is not going to help prevent colon cancer,” Dr. Agarwalla said.

Guidelines currently urge anyone over the age of 45 to have a screening colonoscopy. Earlier screening is suggested in those having a family history of colorectal cancer.

“Colonoscopy remains the gold standard for detecting and preventing colon cancer. We know first-hand that it saves lives. It’s the only test that screens, prevents and detects,” Dr. Agarwalla said. 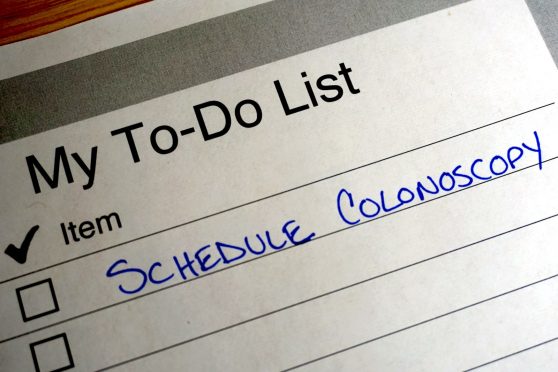