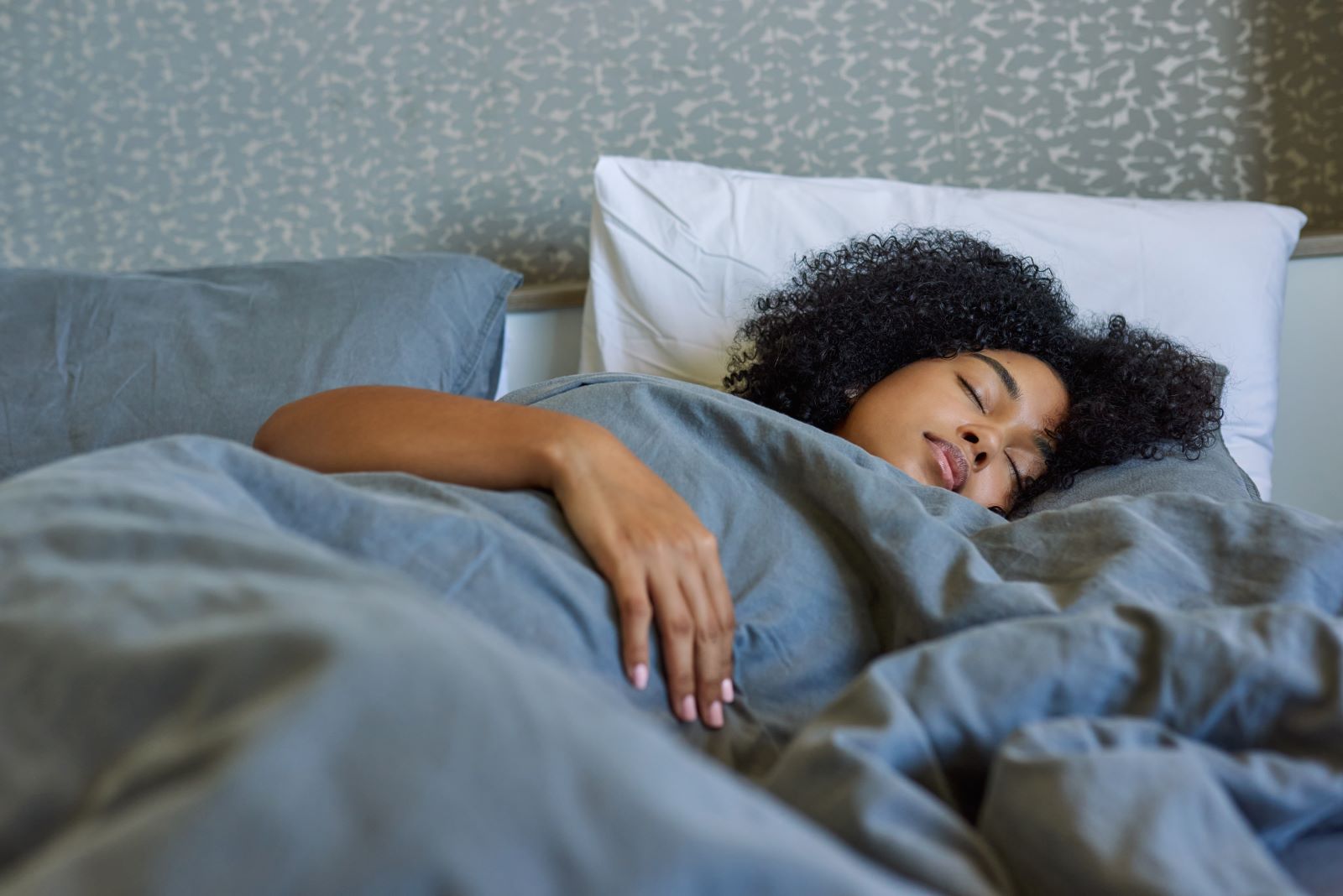 Here’s what you already know: Without enough sleep, you’re cranky, clumsy and generally not at your best.

Here’s what might finally convince you to do something about it: You may also be increasing your risk of dementia.

Shorter sleep in midlife raises your risk of dementia.

Over the past couple of decades, multiple studies have sounded the alarm about sleep deprivation and cognitive decline.

One of the most notable, published in 2021, followed nearly 8,000 people in Britain for about 25 years. Participants started tracking their sleep when they were around the of age 50. By about age 77, those who regularly slept just six hours or less were about 30 percent more likely to be diagnosed with dementia. That was compared to participants who regularly got at least seven hours of sleep.

“When we think about what we can do today to prevent dementia, we already know it’s important to exercise and eat well,” says Hartford HealthCare geriatrician Taimur Habib, MD. “Looking at this research, we should try to get a good night’s sleep, too.”

Sleep may help flush your brain of Alzheimer’s proteins.

Alzheimer’s, the most common form of dementia, is linked to a build-up of certain proteins in the brain. Sleep habits could have something to do with it.

One theory is that the brain naturally breaks down Alzheimer’s proteins while we sleep. So people who don’t get enough sleep might never fully flush their brains of the proteins.

Another theory is that the longer we’re awake, the more Alzheimer’s proteins we create — so people who can’t fall asleep might keep making the proteins in excess.

“If either theory proves true, it’ll be a game-changer when it comes to how we understand Alzheimer’s and sleep,” says Dr. Habib.

Researchers are still studying the connection between sleep and dementia.

The latest research into sleep and dementia is important, but it’s a work in progress.

Yes, these studies show a link between shorter sleep in midlife and dementia in late life. But they don’t definitively show a cause-and-effect between the two, and if so, which direction that relationship runs.

For example, dementias like Alzheimer’s cause changes in the brain long before any outward signs of illness. It’s possible that, years before a dementia diagnosis, those brain changes are already affecting some of the brain’s mechanisms for sleep too.

In other words, “Shorter sleep might contribute to dementia in late life — or it could be the other way around,” explains Dr. Habib.

Other possibilities? The two conditions may contribute to each other, or simply be a genetic coincidence.

Either way, for the sake of your brain, get a good night’s sleep,

For now, here’s the takeaway: Leave it to researchers to figure out how, exactly, sleep and dementia are connected. Direct your own attention to how to get more sleep.

“You can reduce your risk of dementia by getting six to eight hours of quality sleep each night. Based on recent studies, that’s especially important for people in their 50s and up,” says Dr. Habib.

Here are some simple, effective ways to improve your sleep:

If you still aren’t getting a solid six to eight hours, schedule an appointment with your primary care doctor or a sleep specialist today.

Connect with a sleep disorders specialist

Sleep problems are remarkably common - approximately 70 million Americans suffer from some kind of sleep disorder. Our experts are here to help.