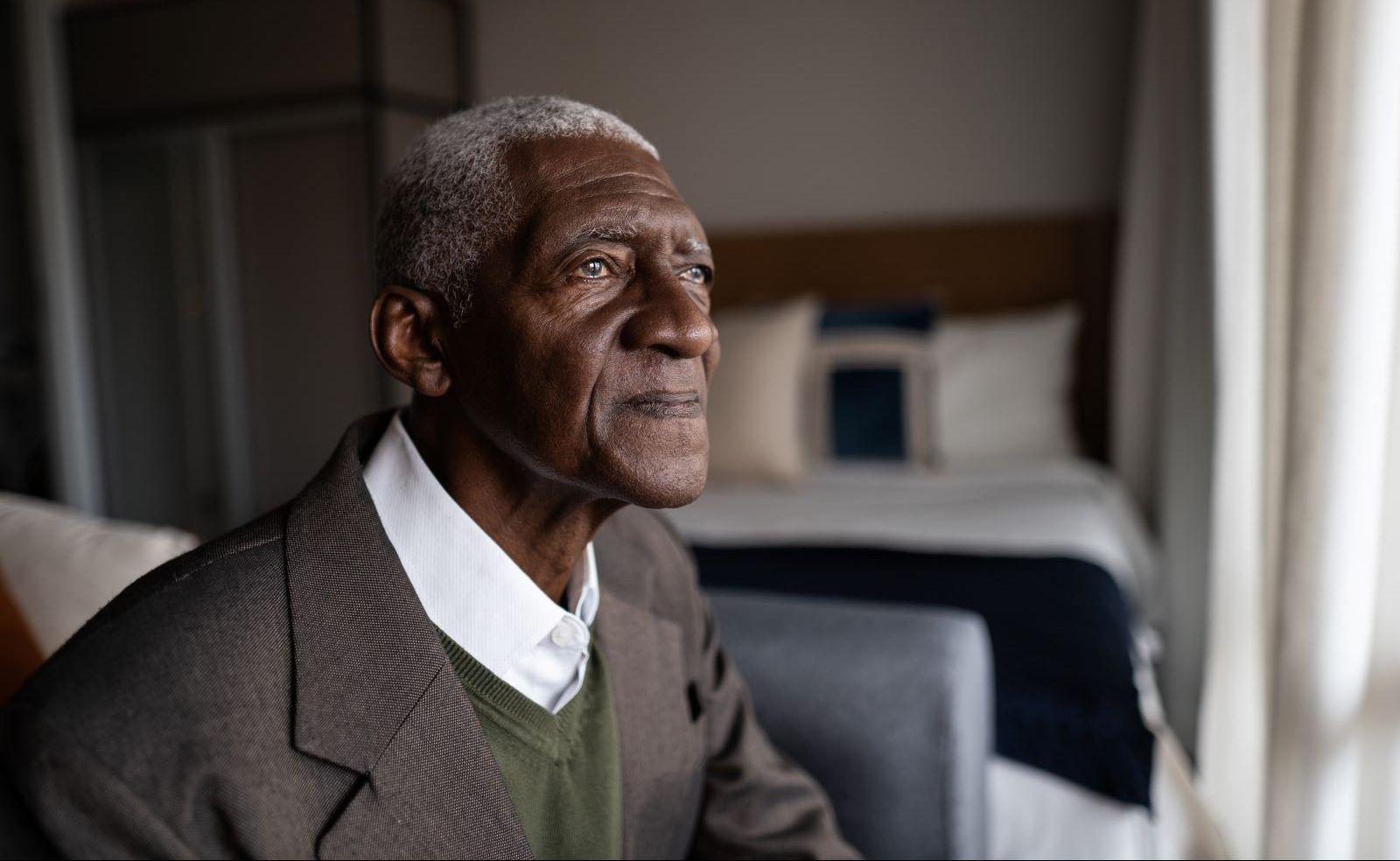 Stress: Its potential to cause physical harm conditions us to avoid it whenever possible, but new research shows that some level of stress may actually help ward off and perhaps even reverse Alzheimer’s disease.

A recent article in the publication Nature detailed how researchers from the U.K. Dementia Research Institute at Cambridge University discovered a way to add stress through heat shock therapy to other parts of affected brain cells so they can address harmful protein misfolding and any resulting buildups.

“This new research is extremely encouraging and important as we continue to search for new and potentially paradigm-shifting knowledge that guides treatment of Alzheimer’s,” said Amy Sanders, MD, MS, FAAN, director of the Memory Care Center with Hartford HealthCare’s Ayer Neuroscience Institute.

The research, she said, can help define new pathways for early treatment of the disease and conceivably even provide hope, in the form of disease reversal, for those already diagnosed with Alzheimer’s and grappling with the memory loss it causes. Indeed, the British researchers noted that introducing pharmacologic methods of stressing appropriate cells have the potential to clear protein aggregates in the brain within hours.

The research team also noted that its findings support previous studies showing that people in Scandinavia, where heat-packed saunas are regularly used, have a lower risk of developing dementia.

“While much more research must be done in this area, the potential it holds for the treatment of Alzheimer’s is exciting,” Dr. Sanders said.