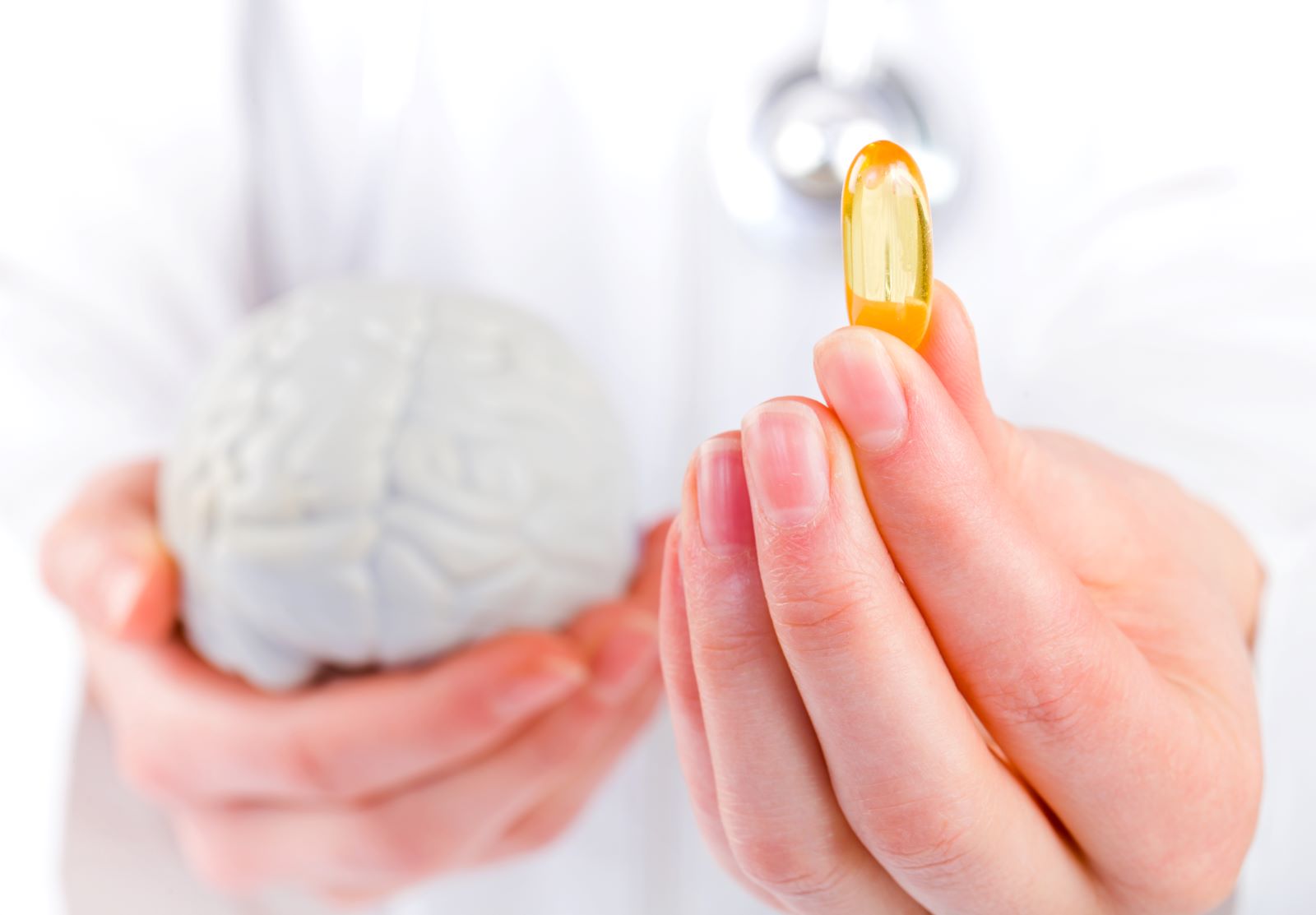 You’ve probably seen the inescapable commercials and slick online ads for brain supplements that claim to protect against dementia, improve memory and boost just about every other neurocognitive function.

As director of the Hartford HealthCare Memory Care Center, Dr. Sanders sees these concerned patients every day. Many come to their appointments holding a bottle of a brain supplement like Prevagen, or asking about the miracle cure promised by Neuriva.

She sees their hopefulness, but has to tell them that, unfortunately, there is no scientific evidence for the product they’re holding. She asks them to stop taking it, because supplements aren’t regulated by the Food and Drug Administration (FDA) – which means they haven’t been through the same kind of safety testing you’d expect with, say, a vaccine or prescription medicine. She often refers them to reports about quality control issues, and articles about the time one company or another ran afoul of the law for false advertising. And finally, she helps her patients understand the ingredients in some of these supplements, and the lack of any proof around their efficacy. For Neuriva, the ingredients are phosphatidylserine, which hasn’t been proven to help with memory… and coffee cherry extract, which is basically coffee.

“Why pay a dollar a day for a pill with coffee extract and other stuff that doesn’t work?” she’ll ask them. “Just have a cup of coffee.”

“If you watch the commercials carefully, you will see that the only kind of support is often that somebody said this supplement worked for them. Testimonials are the weakest possible kind of scientific evidence,” says Dr. Sanders.

Take Neuriva Plus. After a lawsuit in 2021, the company agreed to remove the phrase “clinically proven” from its marketing because, in fact, it isn’t clinically proven – at least not by significant, placebo-controlled studies. Now, the tagline on the website is watered down, but still misleading: “backed by science.” It is backed by some scientists, like Jeopardy host and former Big Bang Theory actor Mayim Bialik, who has a PhD in neuroscience. But Bialik’s neuroscience research had nothing to do with memory or neurodegeneration: For her dissertation, she studied Prader-Willi syndrome, a rare genetic disorder that causes obesity, intellectual disability and shortness in height.

In other words, once you look a little more closely, brain supplements turn into a lot of wishful thinking – aimed at a population that is feeling very vulnerable. “People get duped into buying expensive supplements because they want to do something that makes them feel, on a daily basis, as if they’re doing something to protect their memory,” says Dr. Sanders.

The good news is that, if you’re worried about your memory, there are other important, clinically proven steps you can take. As one example, Dr. Sanders regularly checks patients’ thyroid levels and B12 levels.

So before you subject your body, and your wallet, to dubious brain supplements, talk to your primary care physician or another medical professional about any concerns around your cognitive health. At the Memory Care Center, these conversations happen every day. Sometimes, patients come in with valid concerns, and then they’re in the right place to get the help they need. Other times, after a detailed history and testing, they leave the center reassured that their cognitive performance is actually fine – they were just suffering from stress.

Either way, medical professionals can guide them to a healthy path. And it doesn’t include any expensive, unregulated brain supplements.

“There is no such thing as a magic pill,” says Dr. Sanders.