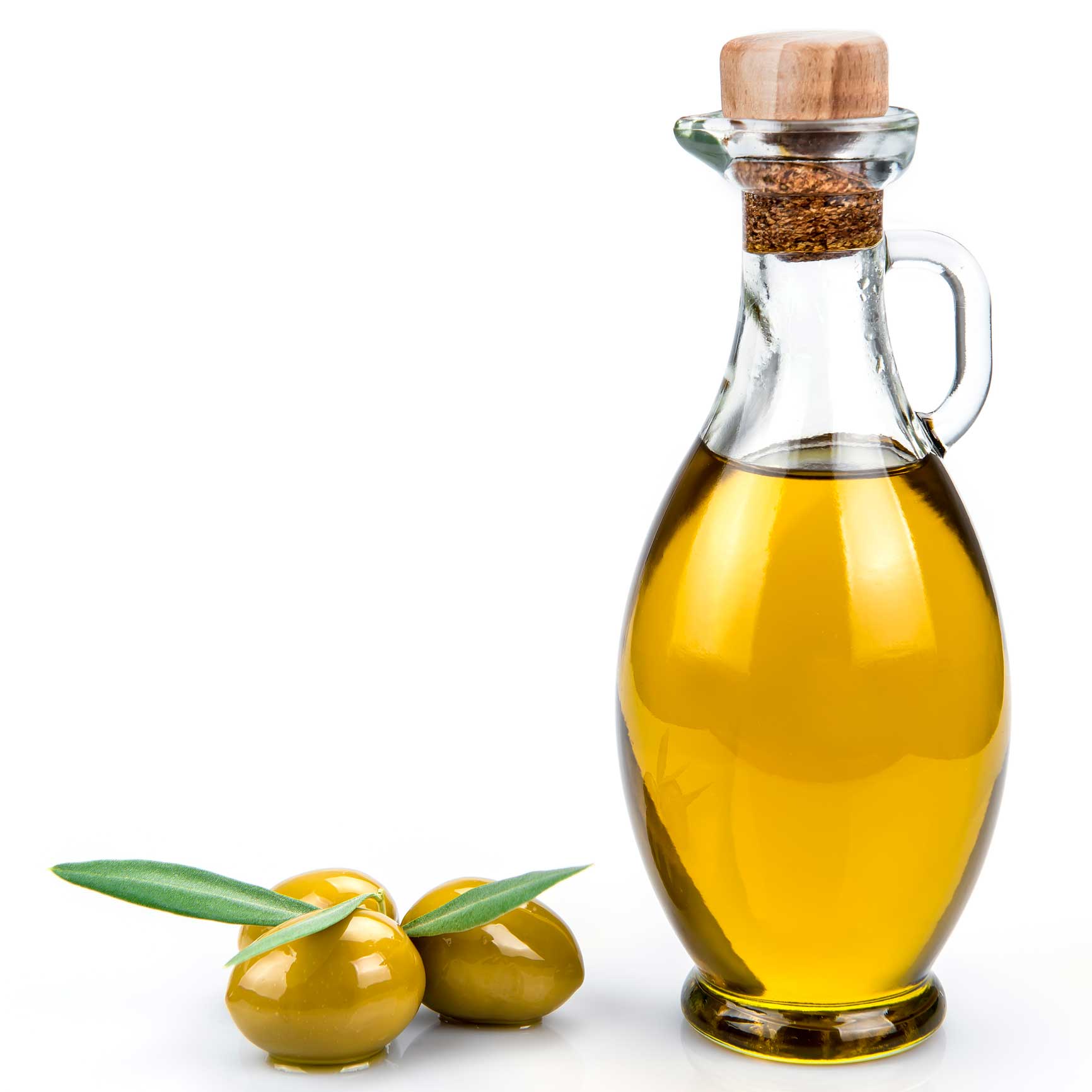 The study, conducted by investigators at Temple University in Philadelphia, suggests that it is the olive oil component of the Mediterranean diet that likely promotes healthy brain aging.

“And results are important enough to absolutely encourage people to consume greater amounts of EVOO. Given that it’s been consumed for at least 2000 years, I do not anticipate any side effects,” he added.

Related: The study was published online June 21 in the Annals of Clinical and Translational Neurology.

For the study, the investigators tested the potentially beneficial effects of EVOO on triple transgenic mice. These mice are specifically bred to develop key pathologic features of AD, including amyloid plaques and neurofibrillary tangles.

The animals were divided into two groups. One group received EVOO-enriched chow, and the other received regular chow without EVOO.

The olive oil was introduced into the diet when the mice were 6 months of age, before they began to develop symptoms of AD.

At six months, all animals were tested for their behavioral performance on a series of tests in order to establish baseline competency.

“Overall, we did not observe any statistically significant difference between the two groups of mice during the study, except for the 10 month time-point when the treated mice had a higher body weight than untreated ones,” the investigators report.

The mice were subjected to the same behavioral tests at both 9 and 12 months of age, after which they were euthanized and their brains were examined for the presence of key pathologic features of AD.

The researchers also found a statistically significant reduction in the amount of Aβ peptides deposited in the brains of the EVOO-treated animals compared with controls.

There was also a significant reduction in the phosphorylated forms of tau in mice fed the EVOO-enriched chow compared to controls, although olive oil had no effect on total tau levels in the same region of the brain.

The investigators also examined whether the improvements in cognitive performance and brain pathology that were observed in EVOO-treated mice might be the result of an improvement in synaptic integrity.

Once again, they found greater preservation in the integrity of the synapses between neurons in EVOO-fed mice compared with controls.

Furthermore, there was a dramatic increase in nerve cell autophagy activation in brain cells from the EVOO-fed animals compared with controls. Dr Pratico explained that autophagy is a mechanism by which cells digest proteins that are produced in excess or that are abnormal.

In this particular animal model, autophagy digests and gets rid of both amyloid plaques and phosphorylated tau.

“This is an exciting finding for us,” Dr Pratico said in a statement.

“Thanks to the autophagy activation, memory and synaptic integrity were preserved, and the pathological effects in animals otherwise destined to develop Alzheimer’s disease were significantly reduced. This is a very important discovery, since we suspect that a reduction in autophagy marks the beginning of Alzheimer’s disease.”

In light of the fact that most patients are diagnosed with AD when symptoms are already present, Dr Pratico and colleagues plan to evaluate the effects of introducing the same EVOO-enriched diet at a stage when mice have already developed plaques and tangles.

Asked by Medscape Medical News to comment on the study, Marta Zamroziewicz, PhD, University of Illinois Urbana-Champaign, said the findings show promising effects that EVOO has on the AD-like phenotype in a mouse model.

“Replication in a human model is needed before further recommendations can be made for consumers, and conclusions on the optimal dosage of extra-virgin olive oil cannot yet be made,” she said.

However, the current research points to a way forward, whereby multiple groups are treated with varying doses of EVOO.

“This work is needed to first determine whether there are threshold effects – that is, what is the minimum dose of olive oil needed to demonstrate beneficial effects and whether there a dosage at which olive oil supplementation becomes toxic,” said Dr Zamroziewicz.

Dr Zamroziewicz and her team previously reported that one pattern of omega-3 polyunsaturated fatty acids (PUFAs) made up of α-linolenic acid (ALA), stearidonic acid (SDA), and eicosatrienoic acid (ETE) is linked to fluid intelligence, which indicates a person’s ability to solve problems they have never encountered before.

The investigators suggested that metabolic processing of n-3 PUFAs may confer neuroprotection because ALA, SDA, and ETE either possess unique neuroprotective effects or are converted to eicosapentaenoic acid and, to a lesser extent, docosahexaenoic acid.

“Our work suggests that nuts, seeds, and oils could serve as an alternative to fish and fish oils in terms of providing neuroprotective omega-3 PUFAs,” the team noted.