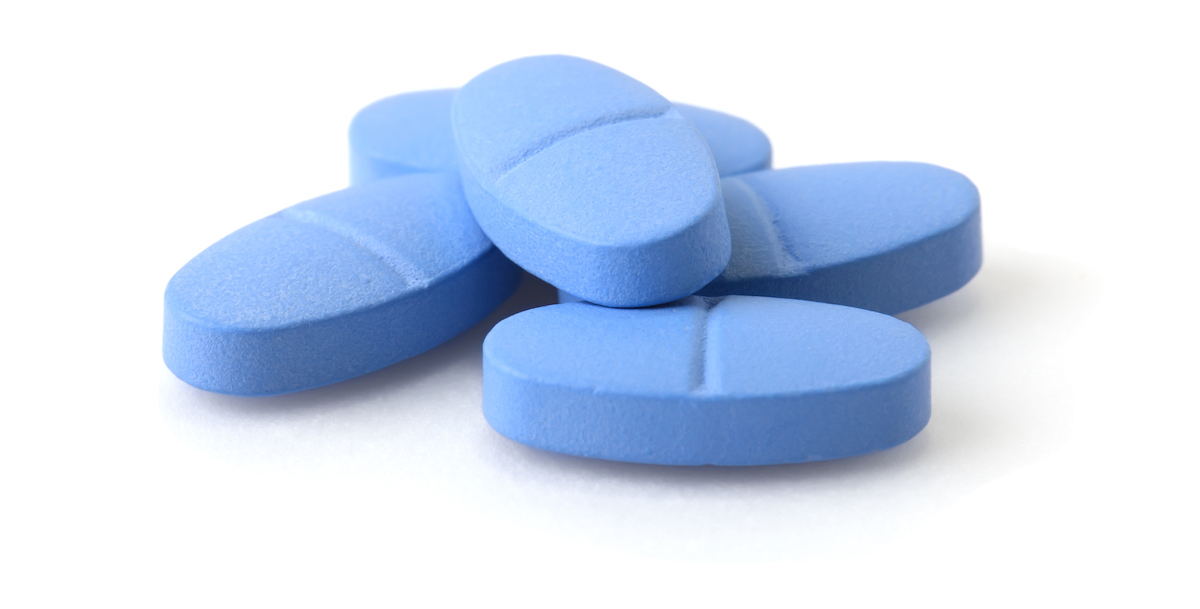 It might not be the first medication you’d think of to prevent and treat Alzheimer’s disease, but Viagra showed great promise in a new study

Viagra, or sildenafil, has Food and Drug Administration approval for erectile dysfunction and pulmonary hypertension. But the news, published by Cleveland Clinic researchers in Nature Aging, originates from a large-scale analysis of data on more than 7 million patients, examining 1,600 FDA-approved drugs as potential therapies for Alzheimer’s.

Backed by the National Institutes of Health, the researchers associated Viagra with a 69 percent drop in the incidence of Alzheimer’s. The next step will be a clinical trial examining its effectiveness in patients with the disease.

“There is a long history in Alzheimer’s disease care and research of excitement generated by a preliminary finding, only to learn it does not hold when studied more carefully,” she said.

This method of researching drugs for diseases is like “repurposing” them for different therapeutic processes, something that is appealing given time-consuming and expensive nature of the usual drug discovery process, Dr. Sanders said.

“These researchers were particularly interested in drugs that could affect both amyloid and tau, the two proteins that together cause Alzheimer’s disease,” she noted, adding that the research revealed that people with coronary artery disease, hypertension and diabetes benefitted from Viagra, as did those who did not have such vascular risk factors.

Once they noticed this “signal” for Viagra, the researchers then tested their hypothesis using an Alzheimer’s disease brain cell model. In doing so, they found the medication increased brain cell growth and decreased Alzheimer-like pathological changes in the protein tau. While most research and drug development has focused on the role of amyloid in Alzheimer’s, tau pathology actually correlates more closely with cognitive function in patients with the disease.

“Having a plausible mechanism that involves tau indeed piques interest in more research in this area,” Dr. Sanders said.

Cleveland Clinic researchers are planning a “mechanistic trial,” or one seeking to understand a biological process and/or the process by which sildenafil caused the cellular changes in the brain.  she added.

“Combining this sort of ‘big data’ approach with drug ‘repurposing’ is relatively novel and seems to be paying dividends already. One can imagine a similar approach to other neurodegenerative diseases,” Dr. Sanders said. “In Alzheimer’s, where the results of research into effective treatments have long been disappointing, a new approach that might uncover unexpected treatments with underlying biological plausibility is intriguing.”