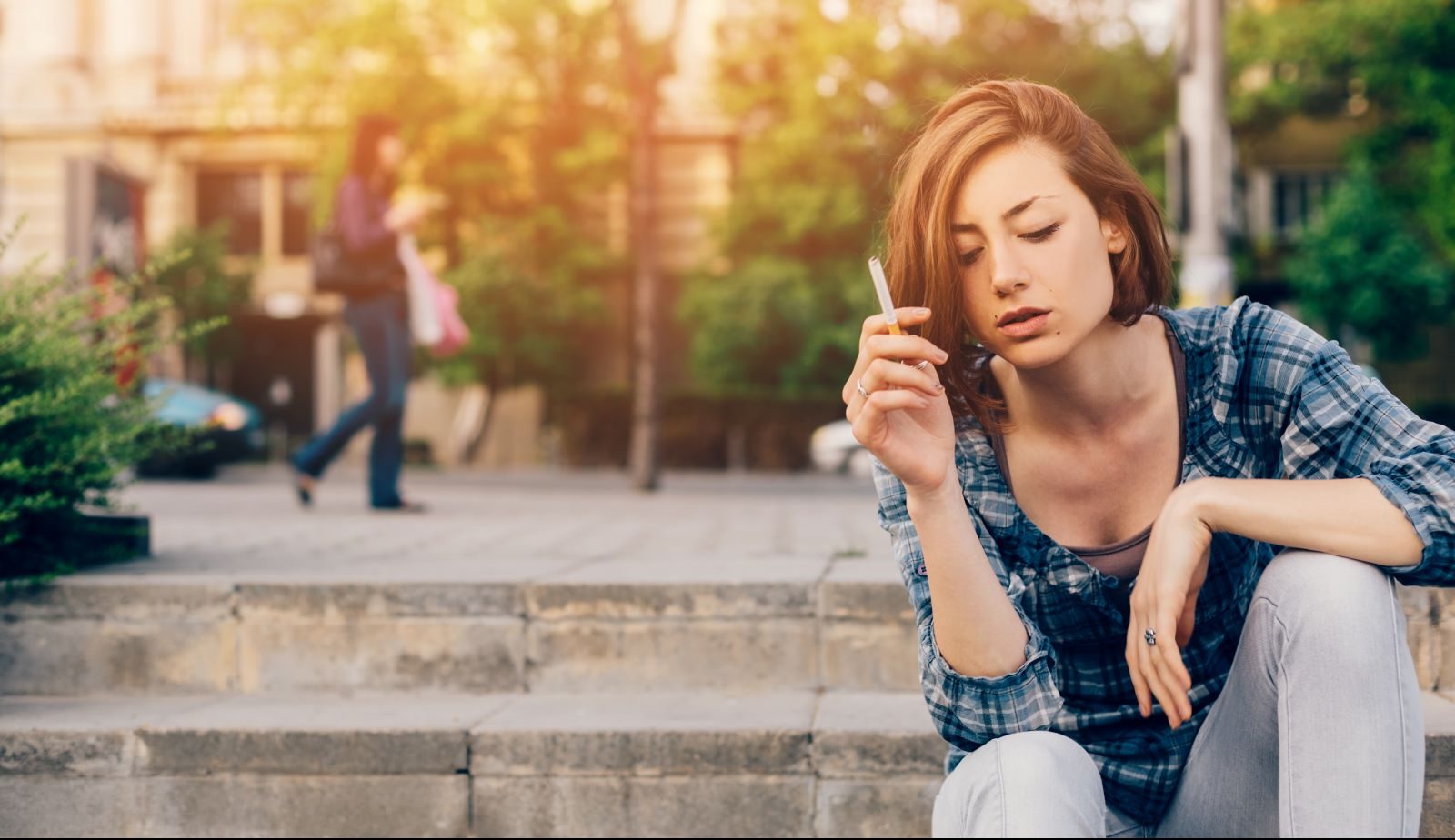 A year after first announcing its plan, the Food and Drug Administration (FDA) issued a proposal to ban menthol cigarettes and flavored cigars.

Although the proposal must be finalized and could take years to implement, J. Craig Allen, MD, medical director of Rushford, part of the Hartford HealthCare Behavioral Health Network, called it a victory in the fight against nicotine addiction and the serious diseases it can cause.

“This is a much-anticipated move by the FDA and probably the most important action taken in years to reduce the most preventable cause of death and disease in our country,” Dr. Allen said.

The FDA’s move also addresses the health disparities caused in Black communities where 85 percent of smokers opt for the menthol flavored products. In contrast, menthol is chosen by just 29 percent of white smokers. Menthol cigarettes, banned in states like Massachusetts and California, make up one third of the tobacco industry’s market share in the United States.

“This could save hundreds of thousands of lives, particularly in the Black community, where men have the highest rates of lung cancer in the country,” Dr. Allen said. “This has the promise of improving the health of entire communities by decreasing the rate of smoking cessation.”

Menthol cigarettes contain a chemical derived from the mint plant that produces a cooling sensation when inhaled, making smoking less harsh. It is appealing to youth, Dr. Allen noted.

“This move directly addresses the developmental disorder of addiction by subverting big tobacco strategy to lure in younger generations of consumers with flavored products. Kids and adolescents are attracted to fruity and minty tastes and smells, and find the harsh feel and taste of raw tobacco somewhat aversive,” he said.

Stemming the use of nicotine in youth is key as the earlier they start using tobacco products, the more the more vulnerable their developing brains are to the structural and neuro-circuitry changes of addiction, Dr. Allen continued. Once these changes take place, the brain is primed and vulnerable to developing substance use disorders when exposed to cannabis, alcohol or other drugs.

While this action does not include menthol flavored e-cigarettes, the FDA is reviewing all vaping products and will determine if they can stay on the market.