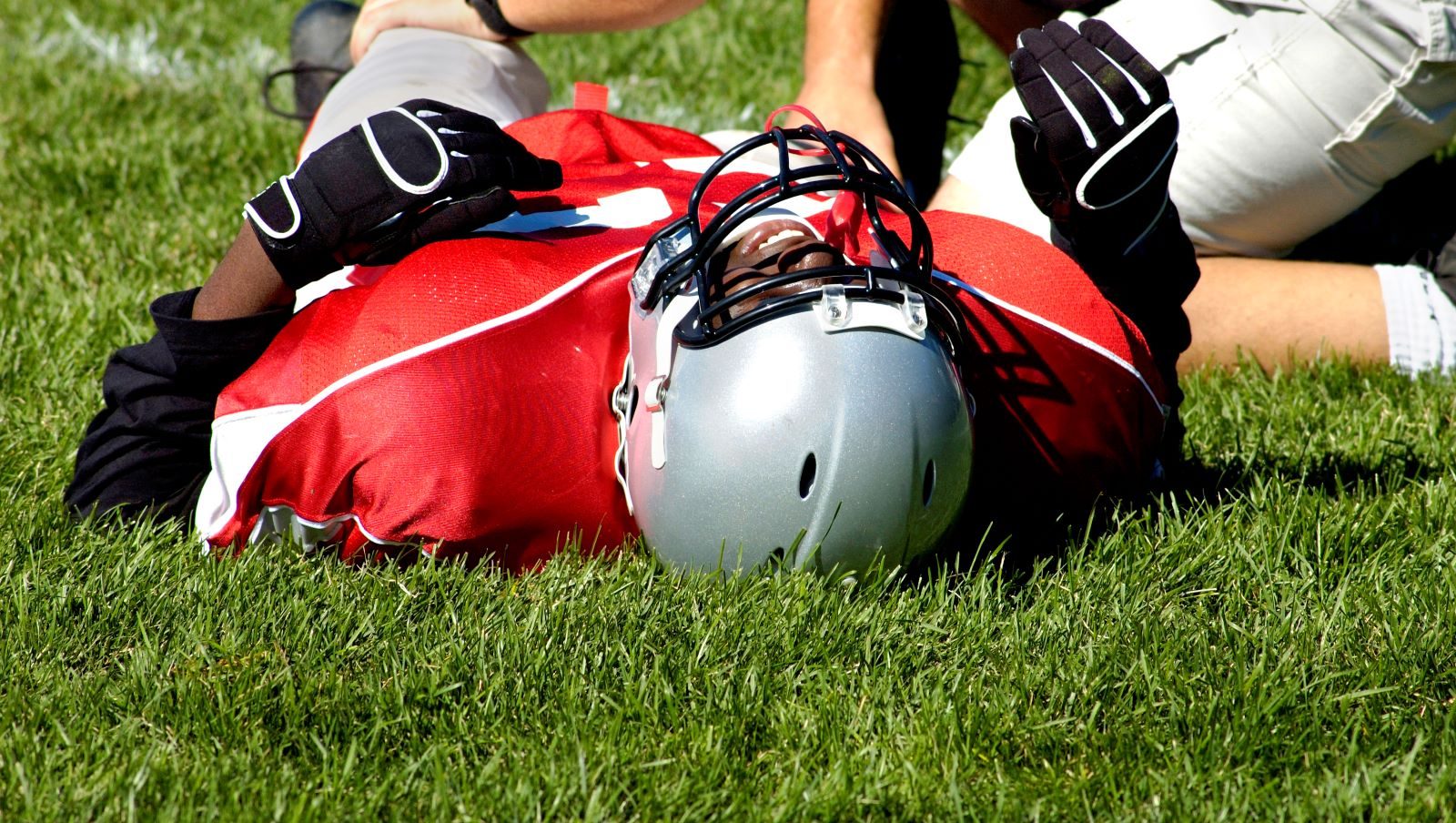 It wasn’t a question of performance in Thursday night’s Miami Dolphins football game, but whether or not the team’s quarterback Tua Tagovailoa should have been playing at all, just days after suffering a concussion.

Tagovailoa was taken off the field on a stretcher in the second quarter after being sacked, a play that caused another serious hit to the head that the coach later confirmed to be his second concussion in five days.

While the Dolphins coach said Tagovailoa had been cleared to play, Joseph Bautista, DO, a family medicine and sports medicine specialist with the Hartford HealthCare Medical Group, says it may have been too soon.

“One of the main goals of the return-to-play protocol is to avoid second impact syndrome, a condition in which an athlete sustains a second concussion while still recovering from a previous one,” Dr. Bautista says. “This can be a career-altering versus career-ending complication seen in concussion recovery, and can even be fatal in some cases.”

> Schedule an appointment with a provider today

Each concussion is unique, but most require rest and medical attention, Dr. Bautista adds. That could take up to several weeks, he says.

NFL concussion protocol does not provide a timeframe for recovery, but players must go through five steps to return to play. The Dolphins recorded Tagovailoa’s first injury, in a game against the Buffalo Bills, as a back injury.

One of the more concerning symptoms the player exhibited on the field this week, however, gave experts pause.

Other common symptoms of concussions include:

People often shake off fears that a blow to the head is a concussion and don’t seek medical attention. Dr. Bautista shares the following misconceptions:

> Related: Why Brett Favre Estimates He Had 1,000 Concussions During His Career

Rest, again, is the most important way to heal from a concussion. You can incorporate light activity like walking if you’re physically able to.

“The amount of light activity you can do may vary, although you shouldn’t have you to fight significant symptoms,” Dr. Bautista notes. “If simply walking causes considerable dizziness or headaches, you need to scale back.”

Failure to properly follow a recovery program can cause symptoms to persist for months or even years.

> Related: From Hopeless to Happiness: A Concussion Patient’s Journey 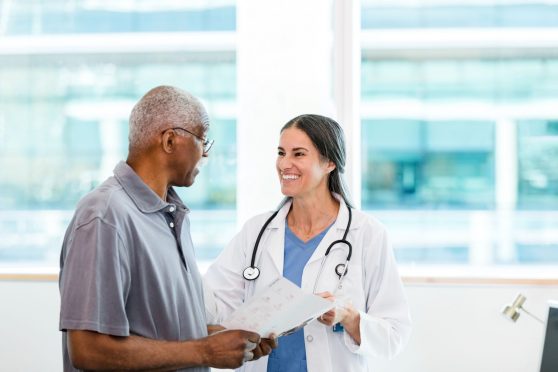 Find a doctor near me

Connect with a Hartford HealthCare expert close to home.