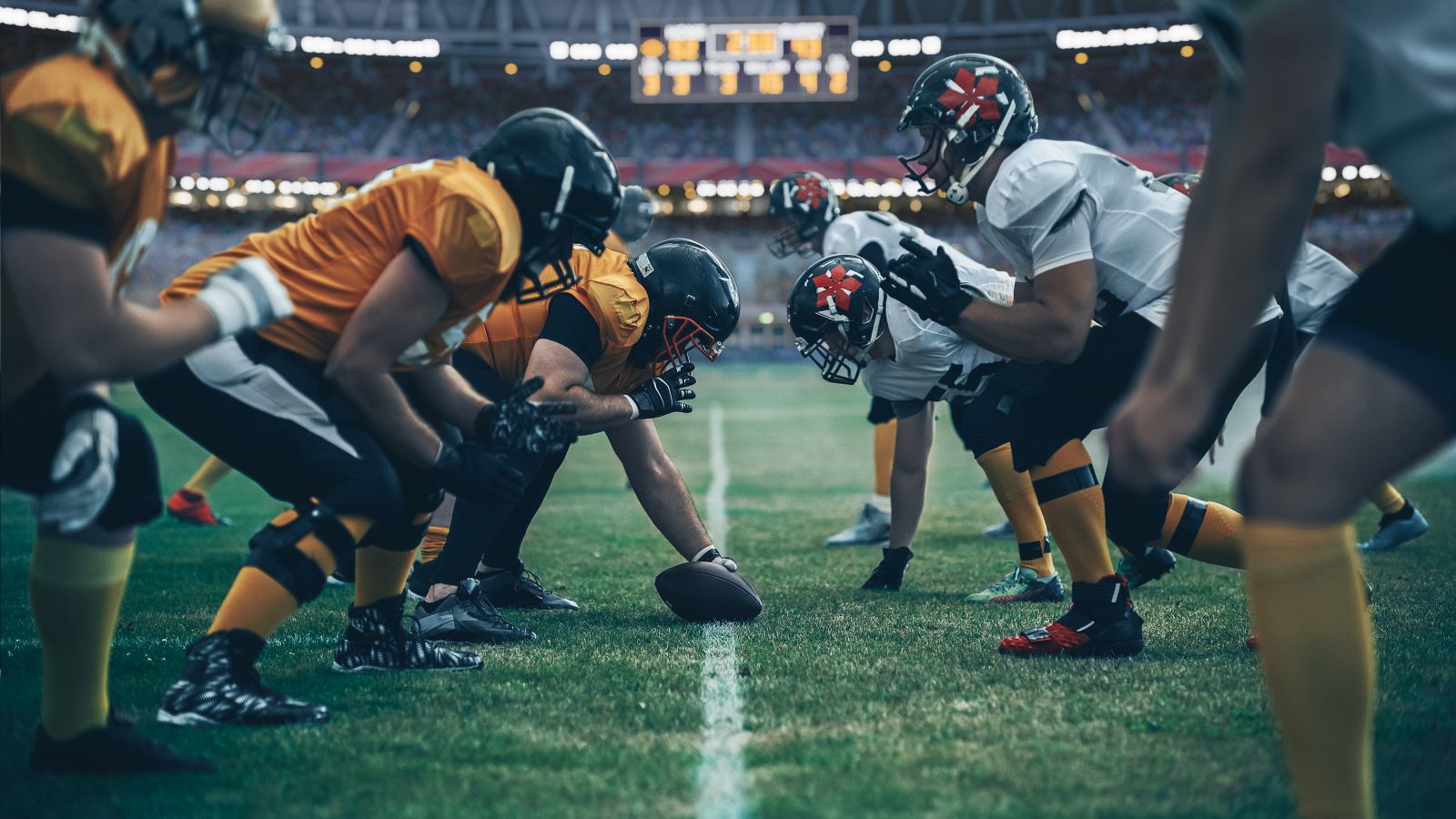 Former NFL quarterback Brett Favre can be found in the top five of many all-time career passing records, including completions and touchdowns. He may also unofficially hold one record that no player would ever want – most concussions.

In a recent radio interview, Favre estimated that he suffered an astounding 1,000 concussions throughout his 20-year Hall of Fame career.

Favre went on to say that until recently, he believed he only suffered three concussions, because that was the number of times he was knocked unconscious in a game.

> Find a sports medicine doctor near me

Like many others, Favre did not have a clear understanding of the symptoms of concussions. That’s why education is so important, said Joseph Bautista, DO, a sports medicine physician and concussion specialist with Hartford HealthCare Medical Group in Stratford.

“Many people are misinformed,” Dr. Bautista explained. “That’s why it’s so important to take the time to make sure patients understand what concussions are and set expectations for symptoms and the recovery process.”

Not all concussions are the same.

Some common symptoms of concussions include:

But Dr. Bautista is quick to point out that not all concussions present the same way. Some people may not display the obvious symptoms. Additionally, symptoms can last anywhere from two to four weeks, depending on the individual.

Dr. Baustisa shared four common misconceptions about concussions, which might prevent someone from being seeking diagnosis or treatment.

If you experience a concussion, the most important thing to do is rest. However, this doesn’t necessarily restrict you to no activity. Recent studies have found that light activity – like walking – is good, as long as you’re physically able to do it.

“The amount of light activity you can do may vary,” said Dr. Bautista. “But generally, you shouldn’t have you to fight significant symptoms in order to perform them. Even if simply walking around is causing considerable dizziness or headaches, then you need to scale back.”

Failure to properly follow the recovery program can cause symptoms to persist much longer. In some instances, they can continue past the recovery process for months, or even years.

For student-athletes, recovery means staying out of physical activity until they’re symptom free. All schools follow strict return-to-play protocols, which allow athletes to slowly integrate back into their sport, as long as they remain symptom free from day-to-day. If symptoms continue, they must remain at their current activity level until they are symptom free.

Cognitive rest is also important, particularly for students. It is possible for schoolwork to become too difficult to complete, and potentially worsen symptoms. It is sometimes necessary for students to have special accommodations in the classroom, such as putting their head down or delaying an exam. 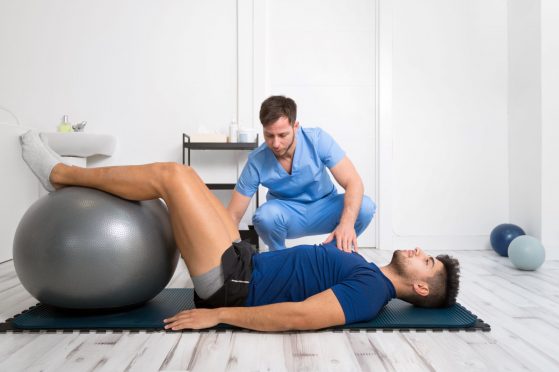 Find a sports medicine doctor near me

Whether you’re suffering from a sports-related injury, or simply feeling a new pain in your joints, our dedicated team can provide a specific diagnosis and a personalized rehabilitation plan that’s right for you.
Visit websiteCall 877.707.4442