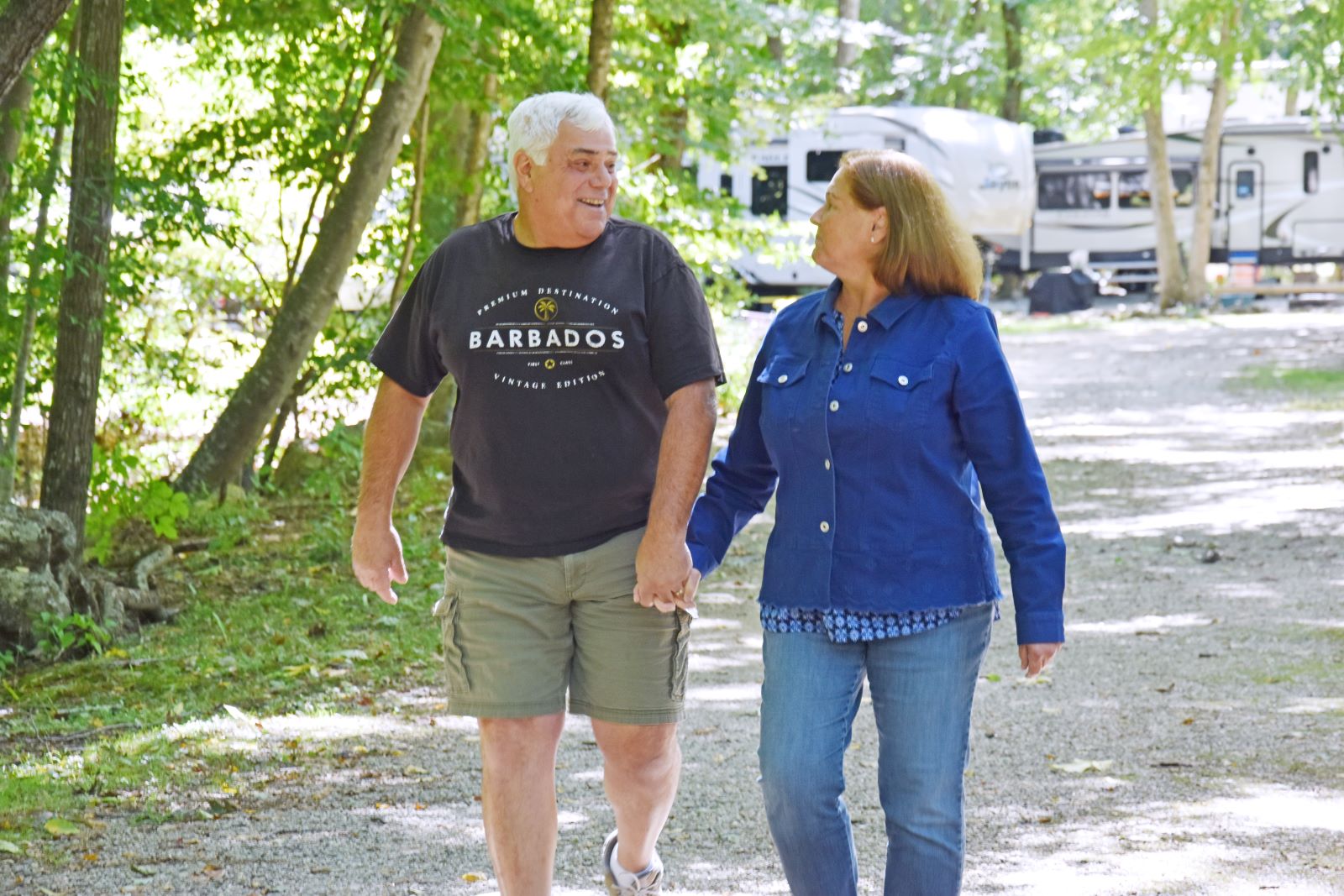 Gerry Stefanelli was ready to give up.

A car accident in 2018 left him with a severe concussion – excruciating pain, the inability to turn his head even slightly, dizziness, lack of balance. After seeing first emergency care providers, then neurologists and neurosurgeons and then physical therapists (all outside the Hartford HealthCare system), nothing changed. He was told, “Learn to live with it. This is your new normal.”

Owning his own construction company meant that he had to continue working despite the agony. But, “I had no quality of life,” the 66-year-old said. “I told my wife, ‘I don’t even want to live anymore.’”

Then in early 2022, a friend of his son’s said, “I know a doctor you should call,” and gave him the contact information for Stephanie Alessi-LaRosa, MD, a sports neurologist with Hartford HealthCare’s Ayer Neuroscience Institute who specializes in post-concussion syndrome.

So he made the phone call that would change his life.

“It’s not uncommon for us to be contacted by people who have not found relief elsewhere,” Alessi-LaRosa said. “We fill a treatment gap for cases just like Gerry’s. Sometimes, we are just a fresh set of eyes. But we take a comprehensive look at the case, and create a customized plan to address the whole picture.”

> Connect with a sports neurologist today

“There are so many things we can do”

The “comprehensive look” began with a two-hour intake and exam.

“We go through everything,” said Corey Jokl, PA-C, a neurology specialist who works with Alessi-LaRosa. “The last three-and-a-half years, the original injury, the diagnosis, the treatments. We were able to identify a lot of issues, and they were pretty dramatic. He had minimal range of motion, his neck was tender to the touch. He told me that he had been told he had to just live with it.

“And I said, no. There are so many things we can do,” Jokl said. “I was pretty confident we could reverse a lot of it.”

Diagnosing post-concussion syndrome, Jokl prescribed a course of prednisone to knock out inflammation and made a referral to Hartford Healthcare’s Rehabilitation Network facility in Mystic, near where Stefanelli lived in Waterford.

Physical therapist Kaitlin Carter also did an initial intake for Stefanelli, and added several items to his list of woes:

Carter did her initial evaluation in late April. By the end of June, Stefanelli was ready for discharge.

What both Jokl and Carter noted when they met Stefanelli was his discouragement, and his lack of belief that anything could help him after this long period of time had passed since his initial injury.

“He was definitely discouraged,” Carter said. “And he was hesitant about the therapy because he had already tried multiple things that hadn’t worked. So a lot of what I did at the outset was to educate him and instill hope in him, and show him that chronic pain can be helped.”

For Jokl, “I didn’t realize how low he was when I first met him until our first follow up after he started therapy,” he said. “He had so much more life! He was joking around. He was a completely different person.”

Carter took the strategy of focusing on Stefanelli’s balance and dizziness, and created an exercise regimen that addressed those issues. She gave him exercises to do at home, in between their twice weekly appointments. “He had such huge improvements in those first two weeks, and that really motivated him,” she said. “He listened to everything I said, and he was very thorough. That’s part of why he did so well.”

‘I got my life back’

“We are able to get patients connected to PT immediately and institute a plan right away,” she said. “For patients to have a rehab location convenient to them, and for us to be directly connected to those locations, it’s huge. We have a plan, and we’re all talking, and it works.”

Today, Stefanelli is retired and living with his wife at their new home in Vermont, although they still have a camp in Salem to stay close to family along the shoreline.

“These people, they saved my life,” Stefanelli said. “They saved my mental life, for sure. I have a new lease on life. I’d like to hug them to death.” 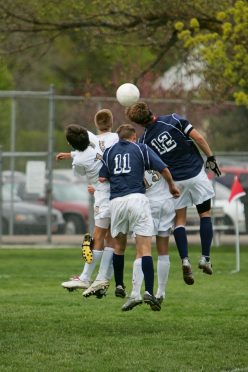 Connect with a sports neurology specialist