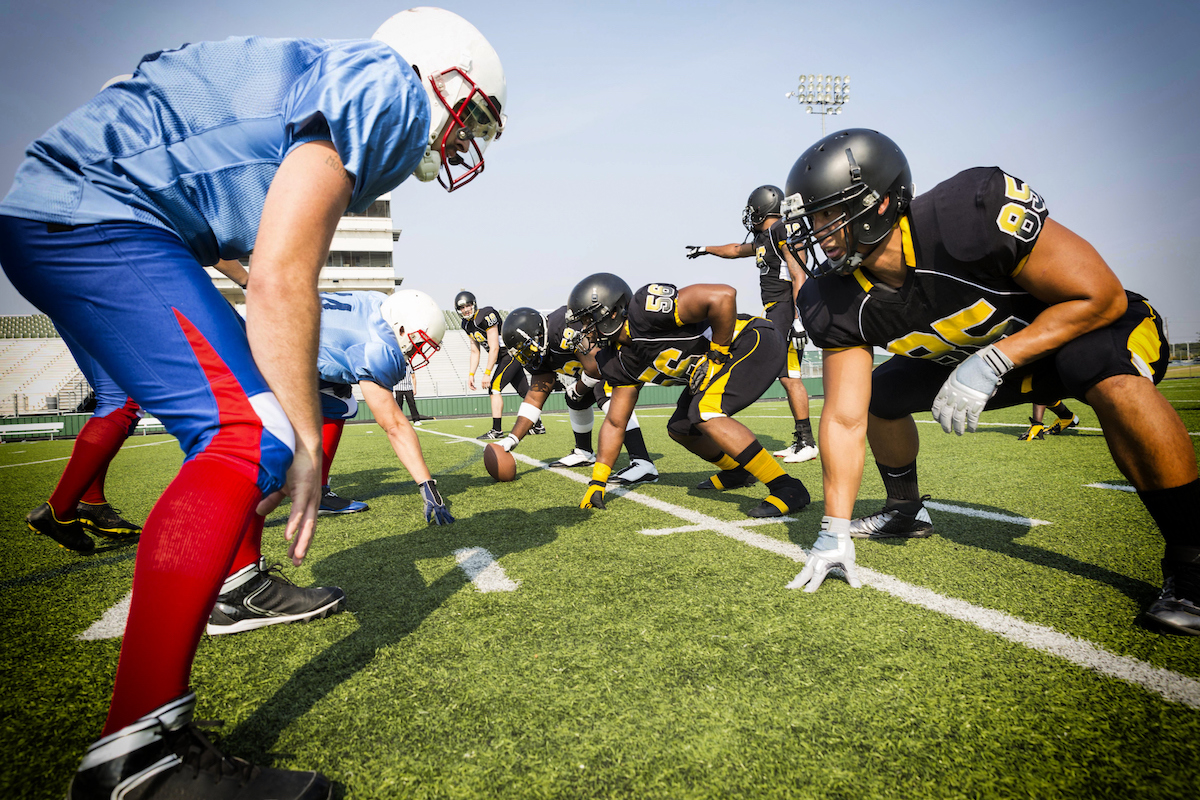 With the Friday night lights flipping back on for area football programs, a Hartford HealthCare sports neurologist urged parents to be vigilant about injuries, especially concussion, and choose their child’s coaches wisely.

Dr. Stephanie Alessi-LaRosa, director of the Hartford HealthCare Ayer Neuroscience Institute Sports Neurology Program and Sports Neurology Fellowship, said young football players are especially prone to head and neck injuries because of the nature of the sport and proportions of their developing bodies.

“Youth football players have a head-to-body ratio that is not favorable and weaker necks than adults. In addition, they are still at an important stage of brain development,” said Dr. Alessi-LaRosa, who does not recommend tackle football for youth.

If a child is playing football, however, she suggested parents seek coaches with special training to recognize the symptoms of concussion.

Other questions to ask before signing a child up for contact football, she said, include:

“Equipment like helmets and mouth guards are important, but they do not prevent concussions,” Dr. Alessi-LaRosa said. “It’s a collective mindset about play and attention to injuries that protects players.”

Concussion is a common football injury, but some players might not display the obvious symptoms, which include loss of consciousness, repeated vomiting, balance issues or slurred speech.

“If a player is holding their head or seems like they are having difficulty lining up or following the play, and especially if they complain of headache for any reason, even if there was no clear hit to the head, it’s time to check them out,” Dr. Alessi-LaRosa said.

Untreated or improperly treated neurological injuries like concussion can lead to prolonged recovery and post-concussion syndrome in which symptoms like repeated headaches, trouble sleeping and irritability continue months or years after the injury. Anyone suspecting concussion should be seen by a specialist within a few days of the injury, Dr. Alessi-LaRosa added.

“A sports neurologist will closely monitor the progression of symptoms with frequent visits for the first week. The parents and athletes will also be given education and a clear diagnosis and treatment plan individualized to their brain injury and brain health,” she said.