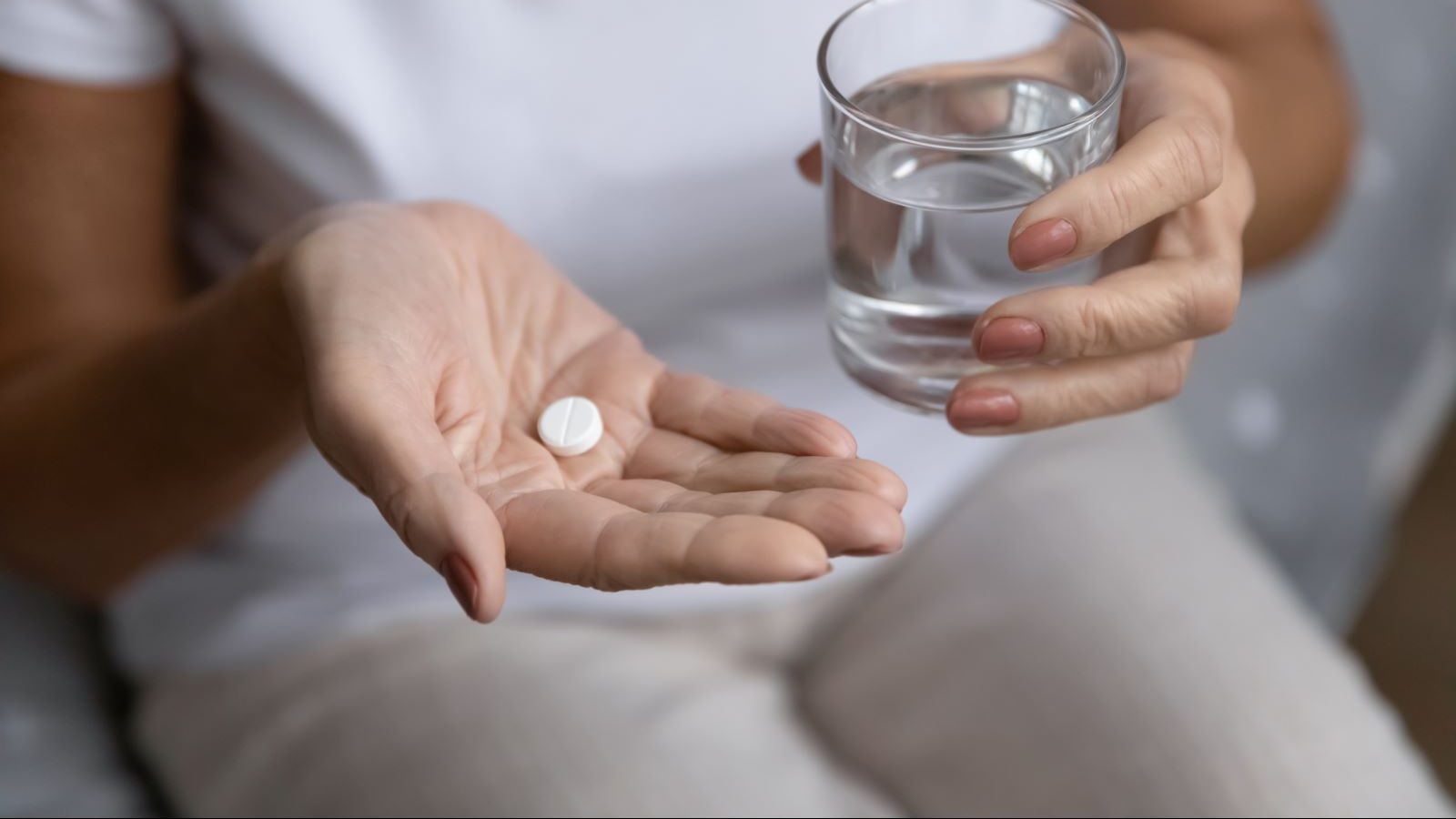 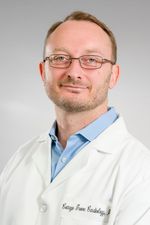 Every few years, the government reissues guidelines on daily aspirin use to ensure people, especially those over 60, understand how the tablet can help – or hurt – their heart health.

The United States Preventive Services Task Force (USPSTF) recently outlined the role of the daily aspirin regimen in people who have never had a heart attack or stroke but wish to prevent one, called “primary prevention.” Popping an aspirin a day if unnecessary, the group warned, could result in internal bleeding in some people.

“There’s a huge amount of misunderstanding around aspirin prevention in primary versus secondary cardiac prevention,” noted Brett Nowlan, MD, a cardiologist with Hartford HealthCare’s Heart & Vascular Institute. He added that secondary prevention is for people who have experienced a heart attack or stroke and wish to prevent another one. “We’ve been saying this for years.”

The latest USPSTF recommendation was that people over age 60 not start a daily aspirin regimen to prevent cardiac events. Dr. Nowlan made several qualifications, however.

“The report does not include any evidence or recommendations for people who have suffered a heart attack, angina, cardiac stents, peripheral arterial disease, prior strokes or TIAs, prior valve procedures, prior blood clots or have evidence for heart disease or vascular disease on tests such as a CT scan or ultrasound,” he said. “It also does not include special populations like people who have lipoprotein(a) elevation or higher risk primary prevention groups, with a 10-year risk of atherosclerotic cardiovascular disease risk of 15 percent or higher.”

The recommendation is about balancing individual benefit and risk, he explained.

“The higher one’s risk of cardiovascular disease, the greater the derived benefit of daily aspirin. However, the greater the risk of bleeding, the more likely taking a daily aspirin can cause harm,” Dr. Nowlan said. “This is why it is extremely important that guidelines like this be applied only to the specific populations in question, and not more broadly generalized.

“Guidelines are a general framework of data, but cannot appreciate the complexity of a specific patient. That is the job of one’s healthcare provider.”

The bleeding risk posed by aspirin, he continued, is about one percent if one takes aspirin daily for five years. This risk can be reduced through heart-healthy behaviors such as smoking cessation, limiting alcohol intake, controlling blood pressure and limiting the use of non-steroidal anti-inflammatory drugs (NSAIDs) like aspirin and ibuprofen.

“The data for colorectal cancer prevention in average risk individuals was found to be inconclusive. Again, this does not apply to all risk groups,” he said.