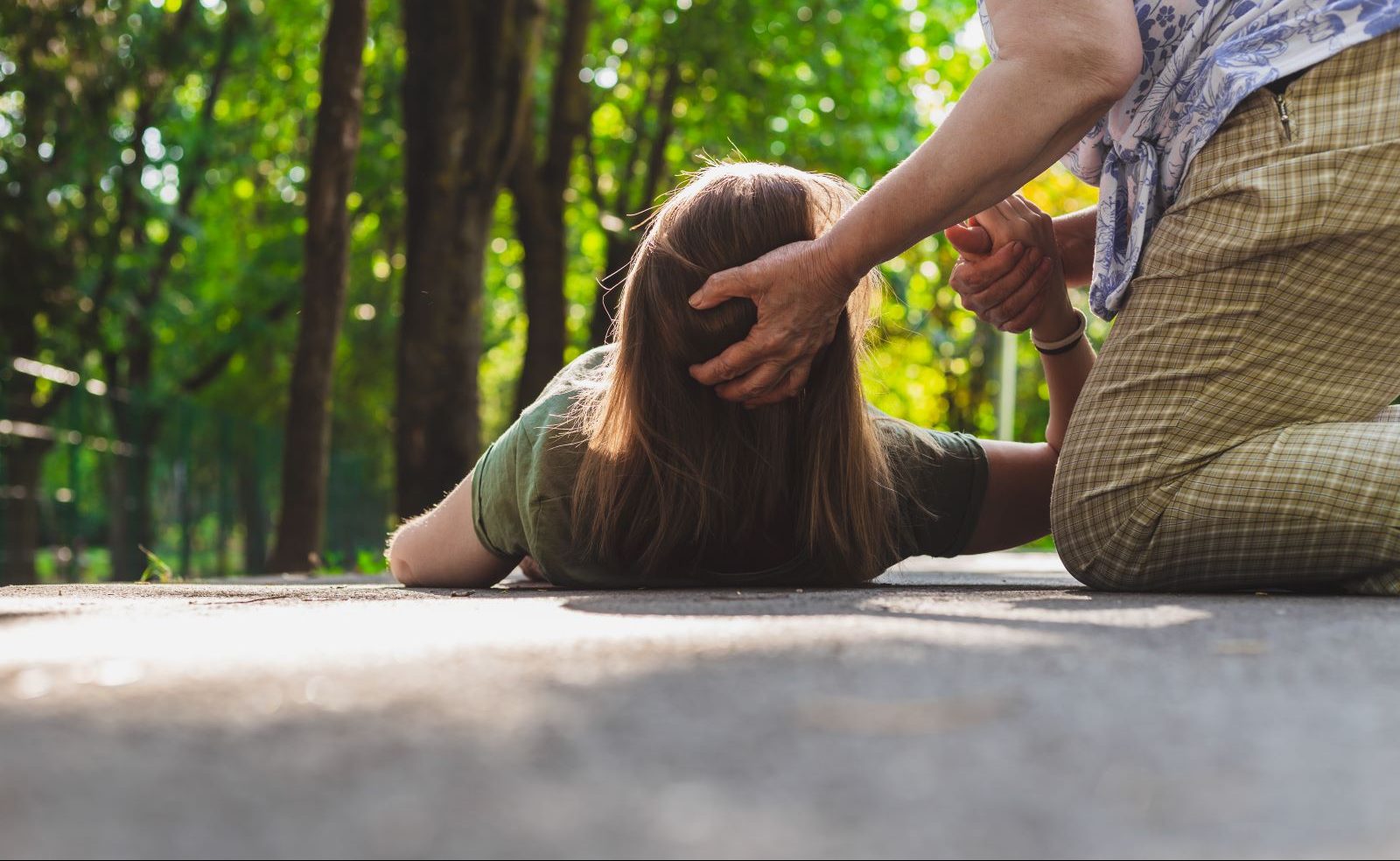 While many were surprised by the news that 25-year-old model Hailey Bieber, wife of pop star Justin Bieber and daughter of actor Stephen Baldwin, had suffered a mini-stroke, this is a reality for countless other young adults.

About 10 to 15 percent of strokes occur in children and adults under age 45, according to the National Library of Medicine.

Bieber, who shared that she is now in good health at the Met Gala on May 2, first went public with her medical news in a YouTube video in March. The risk factors she spoke about amounted to a “perfect storm” for a transient ischemic attack (TIA), also called a mini stroke.

Bieber shared that she was diagnosed with a hole in her heart, had recently had COVID, took several long airplane trips in which she was mostly stationary, had recently started birth control pills, and suffered from migraines.

Hugh Cahill, MD, PhD, medical director for the Charlotte Hungerford Hospital Stroke Program, said that while “strokes and mini strokes in young people are not on people’s radar, it’s actually not uncommon.” He said people who suffer from migraines with aura are considered to be at higher risk for stroke, along with traditional risk factors like diabetes, high blood pressure, high cholesterol and smoking.

Charlotte Hungerford Hospital was recently designated a Primary Stroke Center, a certification given by the Joint Commission to those who establish a consistent and exceptional approach to Stroke and Transient Ischemic Attack (TIA) patient care in our community.

The COVID factor as a stroke risk cannot be discounted, Cahill said. In 2021, results from a Swedish study were published that found strong evidence that heart attack and stroke risk rises sharply in the weeks following a COVID-19 diagnosis. In the week after a COVID-19 diagnosis, the risk of a first stroke caused by a blood clot multiplies by three to six times, the study found.

In the last year alone, Cahill had three stroke patients in their early 20s who had no stroke risk factors, but all had COVID.

Bieber was diagnosed with a small opening in her heart, called a Patent Foramen Ovale or PFO, that didn’t close the way it should after birth. This caused the blood clot to move from her heart to her brain, and led to her mini stroke. She underwent a procedure to close the PFO which went “very smoothly,” Bieber said, and she’s now fully recovering.

Cahill said that while young people may not think they are at risk, chronic migraine sufferers should be under a doctor’s care to manage symptoms.

“We categorize risk factors as modifiable and nonmodifiable,” he said. “Not modifiable includes things like family history and gender. (Bieber) had all modifiable risk factors. If you are on a long flight, make sure you get up and move around. If you have migraines with aura, see a doctor, don’t just try and treat with over-the-counter medications. Controlling the risk factors that you can control lowers your risk of stroke.”