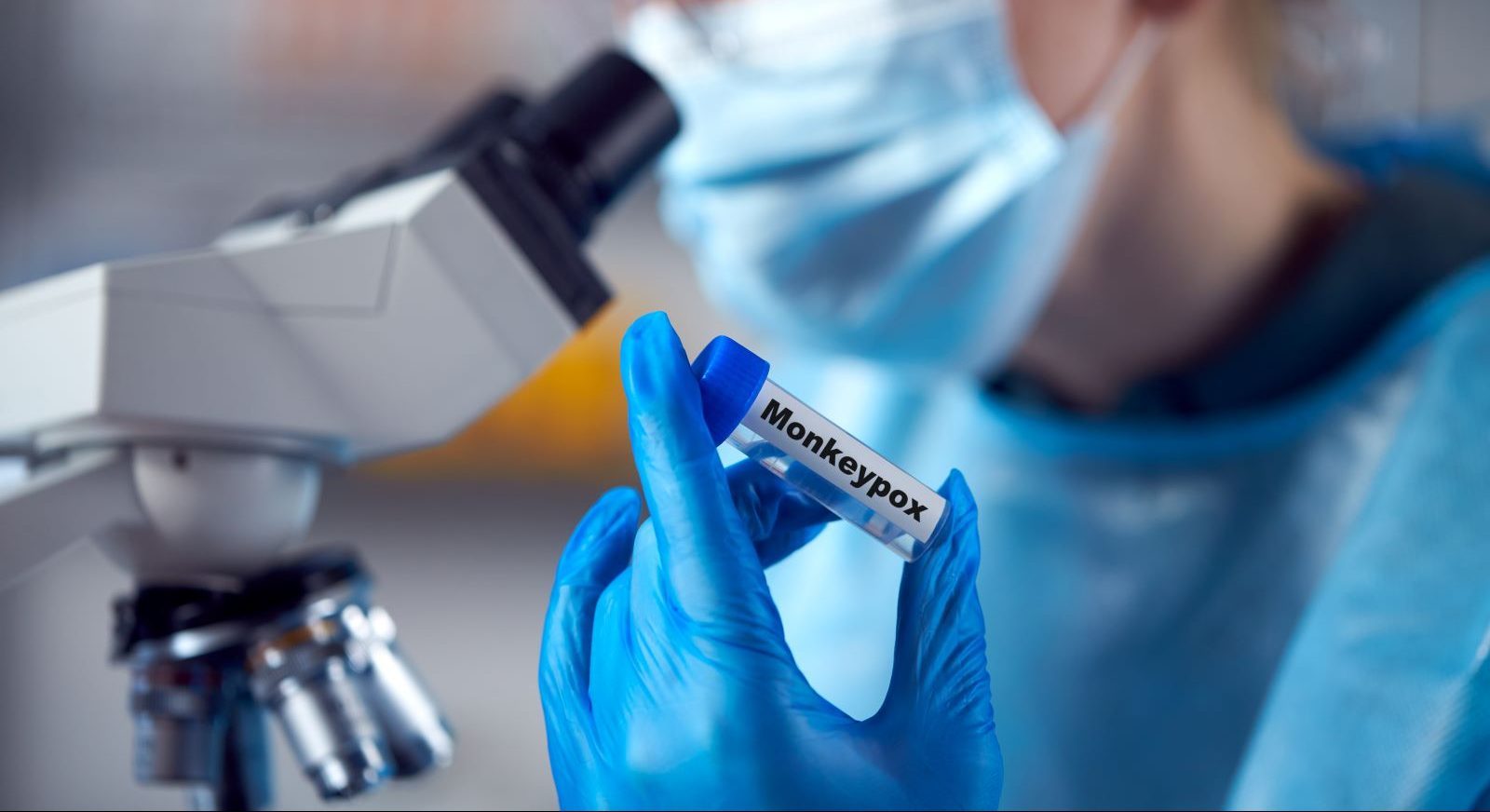 Two weeks after issuing a Level 2 alert cautioning against the spread of the monkeypox virus, the Centers for Disease Control and Prevention (CDC) activated its Emergency Operations Center (EOC) and the nation prepared to offer vaccine in states with the most cases.

By activating the EOC, the CDC can “further increase operational support for the response to meet the outbreak’s evolving challenges,” according to a press release.

At the same time, President Biden authorized the release of more doses of monkeypox vaccine from the Strategic National Stockpile as the CDC indicated there are at least 306 U.S. cases of monkeypox, a member of the pox family which includes chicken pox and smallpox. The vaccine will be made available to states with high case rates such as California, Florida, Illinois, Massachusetts and New York.

“Clusters of monkeypox cases have been reported in several countries internationally, outside of areas in Central and West Africa where cases are normally found,” said Neha Alang, MD, FACP, an infectious disease specialist with the Hartford HealthCare Medical Group in Norwich. “The occurrence of cases with no direct travel to those areas, or without established links to a traveler from those areas, is unusual.”

The CDC travel advisory issued earlier this month urged people to “practice enhanced precautions” to avoid infection with monkeypox, a virus transmitted to humans from animals. These steps include avoiding:

“The risk to the general public remains low, but people should seek medical care immediately if they develop a new, unexplained skin rash or lesions on any part of the body, whether there is fever and chills or not, and avoid contact with others,” Dr. Alang said.

Monkeypox lasts between two and four weeks after an incubation period of one to three weeks. It is fatal for about one in 10 infected people.

Monkeypox vaccine can be given after potential exposure to the virus, but should be within two weeks. In addition to increasing the availability of monkeypox vaccine, the President’s action scaled up testing, making tests available at five commercial laboratories in addition to public health labs.