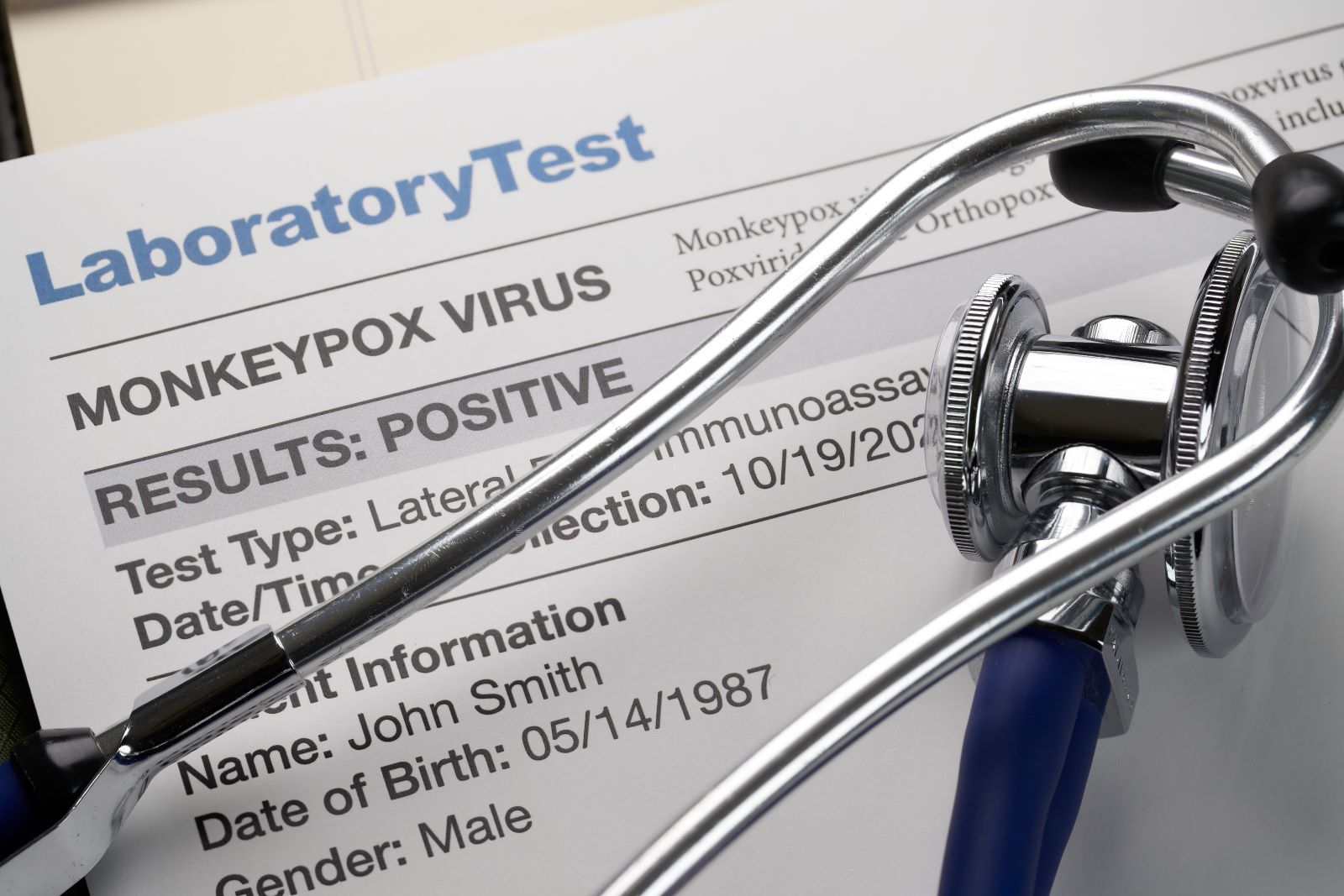 As new cases of monkeypox emerge across the globe and health officials begin to trace the outbreak, the United States is responding to a request for the release of vaccine doses from the Strategic National Stockpile.

The vaccines, which belong to a stockpile that was prepared for the possibility of a smallpox outbreak, were requested for high-risk contacts of the early cases, including the first confirmed U.S. case in Massachusetts and six additional cases under investigation in New York, Florida and Utah.

According to a World Health Organization advisor, the unprecedented outbreak may be a “random event” linked to sexual activity at two raves in Europe, and has been disproportionately affecting gay and bisexual men.

While monkeypox is not classified as a sexually transmitted disease, it can be spread by intimate contact during sex when someone has an active rash, large respiratory droplets during prolonged contact, or direct contact with bodily fluids or contaminated clothes or bedsheets.

The CDC also confirmed that more than 200 people in Massachusetts, mostly healthcare workers, are being tracked for signs after coming into contact with the man hospitalized with monkeypox. The virus is fatal in up to 11 percent of the patients, Dr. Wu said.

The CDC advisory emphasized the need to “avoid close contact with sick people, including those with skin lesions or genital lesions.”

Monkeypox lasts between two and four weeks after an incubation period of one to three weeks, Dr. Wu said. There is no standard treatment for the virus, although health officials find that smallpox antivirals and immunoglobulins can be effective.

Unlike COVID, person-to-person spread of monkeypox requires close, sustained contact. Because the virus is not airborne, is easily detected through lesions on the skin and previous outbreaks have fizzled out quickly, experts note that monkeypox is unlikely to become a major threat.