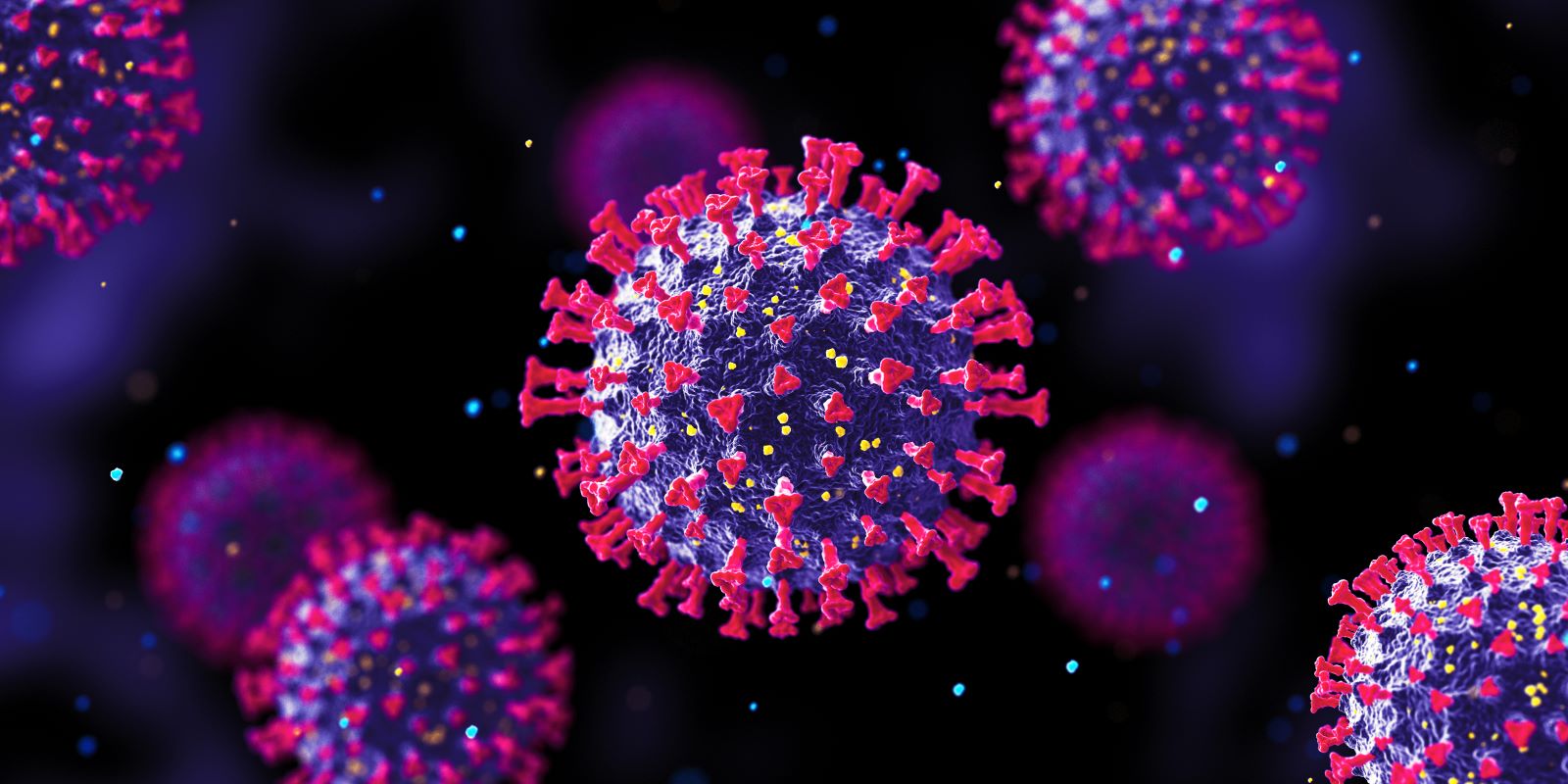 Just its name invokes alarm and visions of science fiction-esque health concerns, but a Hartford HealthCare infectious disease specialist said there’s no real concern that monkeypox will become the next contagion.

One day after the Centers for Disease Control and Prevention (CDC) confirmed monkeypox in a Massachusetts man, Ulysses Wu, MD, chief epidemiologist and system director for infectious diseases with Hartford HealthCare, said the case is rare.

News reports indicate the man had recently traveled to Canada, and health officials are investigating whether the case could be connected to small outbreaks in Europe. Monkeypox, which was first identified in 1970, has been mainly limited to the West African countries of Nigeria and the Democratic Republic of the Congo. A small number of cases have been reported within the last month in the United Kingdom, Portugal and Spain.

CDC officials did say the man, who is hospitalized but in good condition, is the only current case in the United States, although they are preparing for the possibility of more. Last year, Texas and Maryland each reported a case in people who had traveled to Nigeria.

“There is no need to worry about monkeypox at this time, but people should be vigilant (regarding symptoms),” Dr. Wu noted.

Transmission of the monkeypox virus is typically through bites from rodents or small animals, or by coming into contact with contaminated objects. While it’s not believed to spread easily among humans, European health officials are investigating the possibility that some infections were spread through sexual contact.

Monkeypox lasts between two and four weeks after an incubation period of one to three weeks. One in 10 people infected with the virus will die.