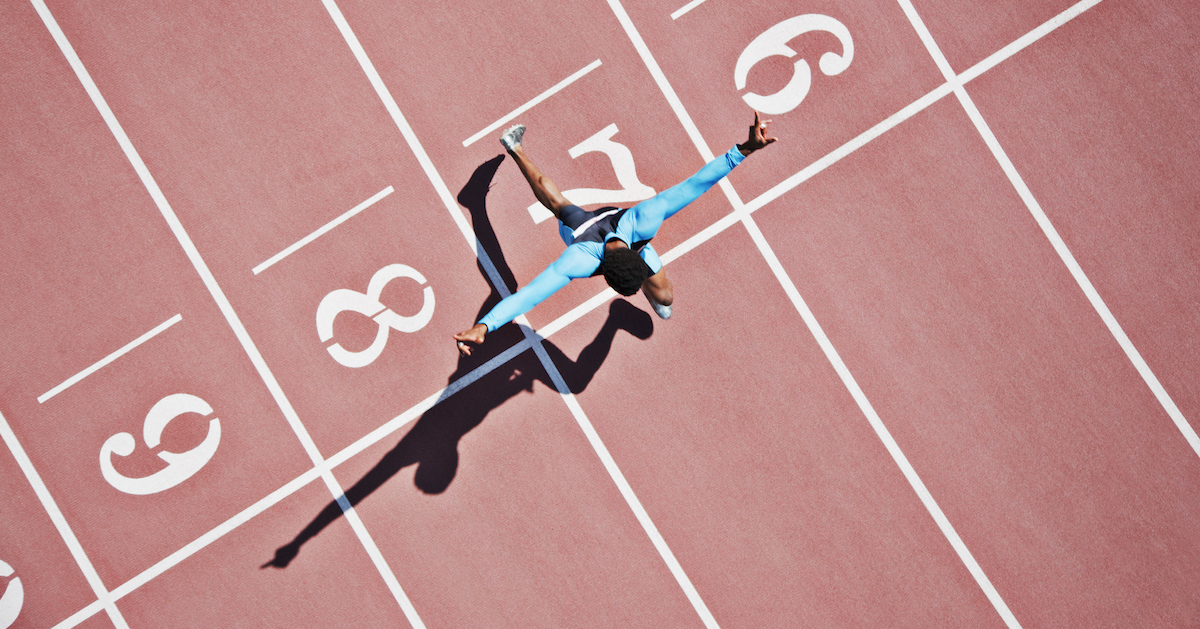 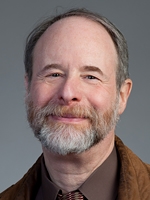 While states like Connecticut legalize recreational marijuana use, professional athletes can still be penalized and sidelined for partaking.

Elite American sprinter Sha’Carri Richardson was dropped recently from the U.S. Olympic team after traces of marijuana were found in her system. Like steroids, marijuana has been banned by the World Anti-Doping Agency as a performance-enhancing substance, although there is still much debate about the validity of such a claim.

According to Dr. Godfrey Pearlson, director of the Olin Neuropsychiatry Research Center at Hartford HealthCare’s Institute of Living, the area is seriously under-researched. Dr. Pearlson, author of “Weed Science,” and his research team have spent years and federal funding dollars investigating the impact of marijuana on cognitive skills and driving ability. Athletic performance enhancement is not an area they have probed.

“Nobody knows whether or not there is any real effect on performance compared to placebo, and, if there is one, how it’s mediated,” he began.

Using marijuana to relax, for example, might give athletes a competitive edge while not actually boosting their physical ability.

“Does cannabis allow competitors to relax more, shut out distractions or maintain better focus?” he asked. “Does it help them slow down subjective time sense or affect motor coordination?”

That is also a possibility proffered by Dr. Stephanie Alessi-Larosa, a sports neurologist and associate director of the Hartford HealthCare Sports Neurology Program. She agreed that there is limited research on marijuana’s effect on athletic performance, as well as neurologically, in the general population.

But some evidence does show that marijuana may help alleviate symptoms of migraine, epilepsy, anxiety and general physical pain, which might be beneficial to athletes as they approach a competition, she said.

“In terms of recent news and performance-enhancement properties,” Dr. Alessi-Larosa said, “I have not found convincing literature that marijuana does enhance performance directly, but it may do so indirectly by reducing pain during training and in competition.”

Even so, she said there is a long list of potential side effects from marijuana use – including nausea, anxiety, changes in appetite and headaches – that might leave some athletes more challenged at competition time. There is also no way to know, she said, who would experience these side effects ahead of time.

“For those reasons, I do not recommend marijuana to my patients at this time,” she said. “I give them my best information so they can make the best decision for themselves.”