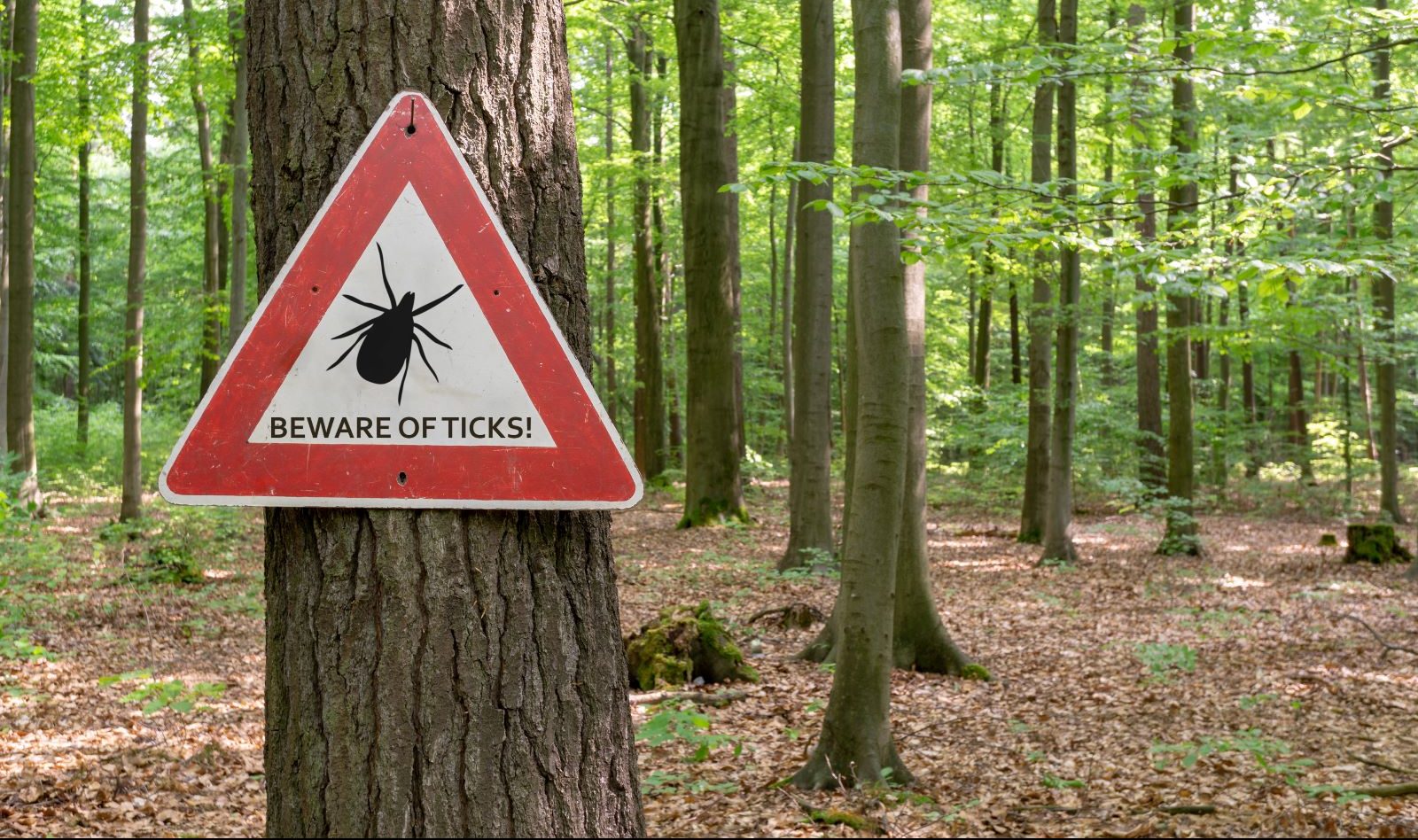 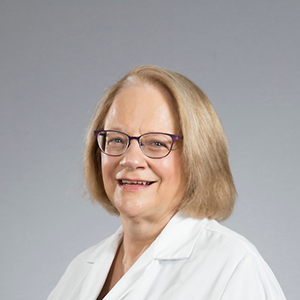 The warning signs and symptoms are familiar to anyone in Connecticut, where the disease was first probed in 1975, but Lyme disease now has worldwide impact, affecting about one in seven of the global population.

New research published in British Medical Journal found that up to 14 percent of the world’s population may have had Lyme disease. The highest rates of disease, according to the antibodies revealed in patients’ blood were central Europe (20.7 percent), eastern Asia (15.9 percent) and western Europe (13.5 percent). The infection rate in North American is just over 9 percent.

The research is interesting, but not a cause for concern for most people, according to Virginia Bieluch, MD, an infectious disease specialist with Hartford HealthCare.

“People who have been exposed to Lyme disease may have no symptoms and resolve infection,” she said, but your antibody may remain positive for many years.

Lyme disease is the most common tick borne disease in many parts of the world. The disease can be cured with antibiotics.

“Some patients do have prolonged symptoms following treatment of Lyme that eventually resolve as well,” she said.

Symptoms of most cases of Lyme disease include:

Anyone experiencing symptoms should speak to their primary care provider about testing, Dr. Bieluch said.

In the United States, cases climbed 44 percent between 1999 and 2019, according to the Centers for Disease Control and Prevention.