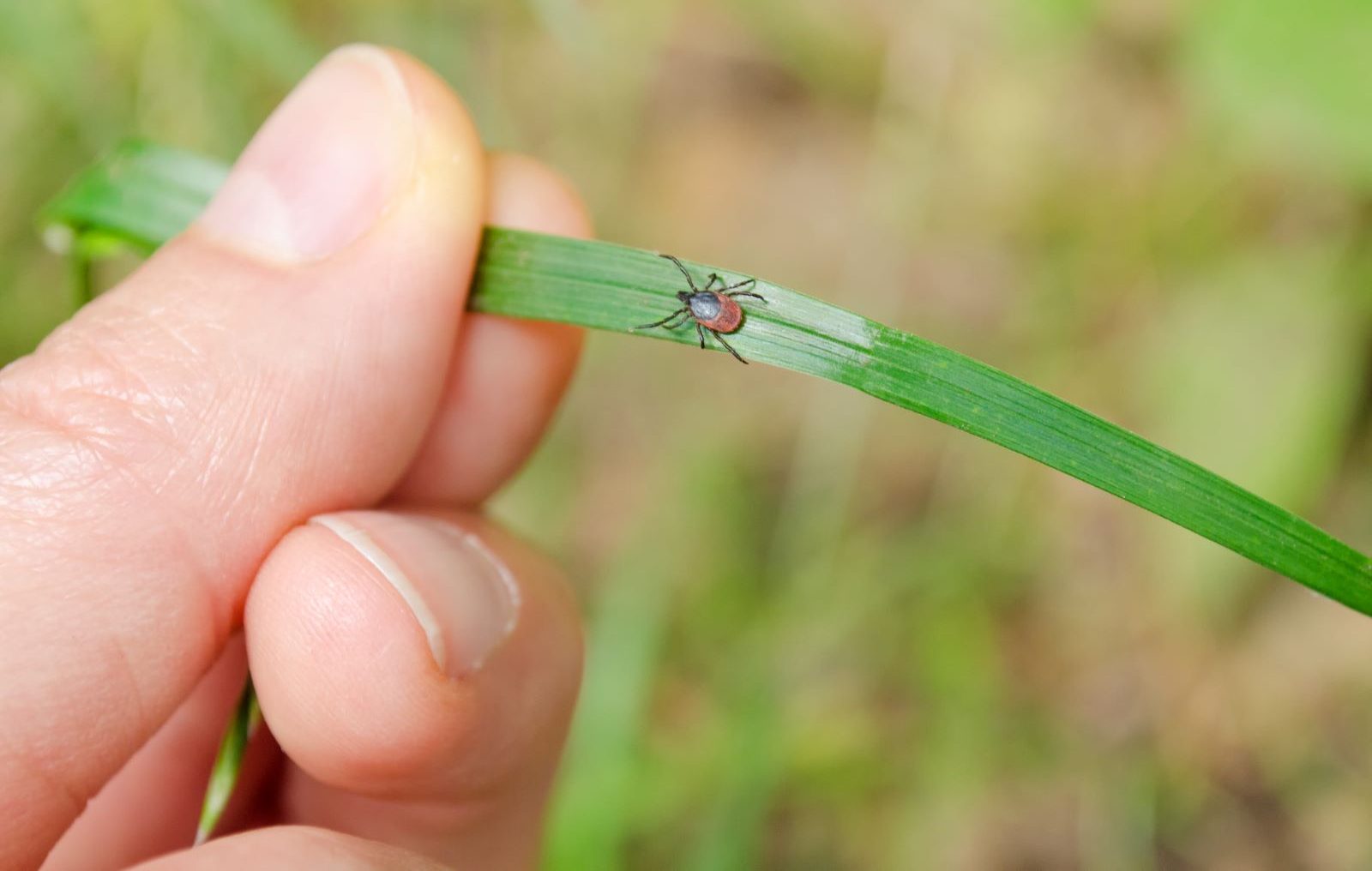 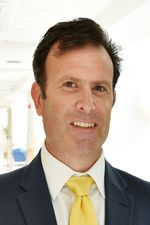 An eastern Connecticut woman has died of the Powassan virus, a rare tick-borne diseases.

The Connecticut Department of Public Health (DPH) reported the death Tuesday evening, adding that the woman was in her 90s and lived in New London County. She became sick in early May, was admitted to the hospital with symptoms that included fever, altered mental status, headache, chills, chest pain and nausea, the DPH said. Her condition worsened and she passed away May 17.

She is the second person from Connecticut to be diagnosed with the diseases this year. On May 4, a Windham man between the ages of 50-59 became ill in the first week of March. He has since recovered.

Powassan virus is usually spread by blacklegged or deer ticks. A Maine man died of the virus last month. Of the 12 cases in Connecticut since 2017, three have now been fatal.

“The identification of a Connecticut resident with Powassan virus associated illness emphasizes the need to take actions to prevent tick bites from now through the late fall,” said DPH Commissioner Manisha Juthani, MD. “Using insect repellent, avoiding areas where ticks are likely, and checking carefully for ticks after being outside can reduce the chance of you or your children being infected with this virus.”

Most people with POWV don’t experience symptoms or they are mild, but some may develop severe illness affecting the central nervous system with symptoms such as fever, vomiting, headache, weakness, difficulty speaking or seizures.

Health officials are urging people to take standard precautions that they would for Lyme disease or other tick-related illnesses.

William Horgan, MD, MBA, medical director of quality and safety at Backus and Windham hospitals, said checking yourself and your pets for ticks each time you come inside from the outdoors is the most important way to prevent tick-borne illnesses.

He added that now is the time to pay attention because there are three times of year when ticks are most prevalent — late April and early May is when adult, black legged ticks emerge; juvenile ticks become active in late June and early July; and adults again in late October and early November.

Ulysses Wu, MD, Hartford HealthCare’s chief epidemiologist and medical director of infectious disease, said there is no treatment for POWV, but people shouldn’t panic. Dr. Wu said people should take the same precautions they would for Lyme disease, including wearing long pants and long sleeve shirts, using repellant and checking for ticks regularly on yourself and your pets.