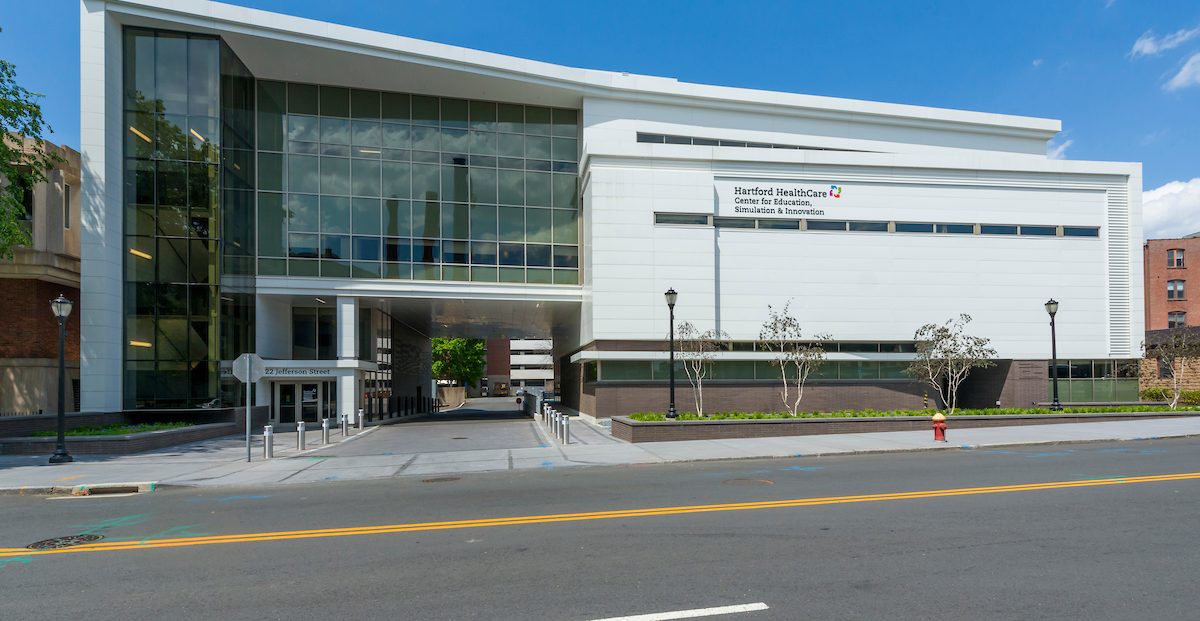 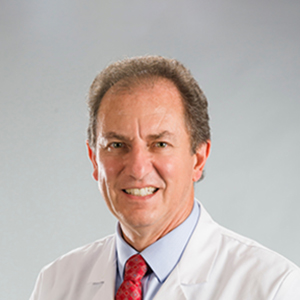 When Zoll, a global maker of medical devices used to treat patients with serious heart conditions, had an idea for how to build a better defibrillator, they turned to the experts at Hartford HealthCare’s Center for Education, Simulation and Innovation (CESI).

“They brought in a half-gallon milk carton with markings on the sides to show us what the new defibrillator could look like,’’ said Stephen Donahue, co-founder and director of operations for CESI, describing Zoll’s low-tech prototype.

The idea was to build a hospital defibrillator that was much simpler to use and provided guidance to inexperienced users, while enabling doctors and nurses familiar with the device to grab it and go if a patient’s heart stops.

The new defibrillator, now on the market, is just one example of how CESI is fueling life-saving innovation by providing an incubator for the development and testing of medical devices and therapies.

“People come to us at all stages,’’ said Steven Shichman, MD, a surgeon and CESI’s executive director. Sometimes they want to kick the tires on an idea, run it by practitioners. Sometimes, we test a prototype so they can find out how it performs in the real world.”

For example, a company was developing packaging for instruments used in operating room and intensive care units. To make sure the packaging was easy to open, CESI invited providers and nurses to test it in a simulated OR. Company engineers watched from a remote location so they could identify issues they may not have anticipated. HHC users also provided feedback for how to make the product better.

Recently, one of the world’s largest medical device companies completed the majority of the Food and Drug Administration testing of a new robotic surgical platform using CESI’s state-of-the-art labs.

CESI has been instrumental to HHC’s innovation efforts. This week HHC is celebrating “Innovation Week,” which celebrates how the system is developing advanced tools, working with pioneering partners and advancing fresh approaches to make healthcare more accessible, affordable, equitable and excellent for the people and communities it serves.

In its 53,000-square-foot building across the street from Hartford Hospital, CESI houses high-fidelity simulation rooms that look and feel exactly like actual operating rooms, ICUs and labor and delivery rooms. Mannequins can simulate everything from childbirth to a heart attack. All healthcare providers and sales representatives from medical device companies can also practice on cadavers and inanimate tissue models.

Contracts with some of the world’s largest medical device manufacturers and the U.S. military bring in enough revenue to support CESI’s primary mission to help train all providers in HHC to provide safer and higher quality care to our patients.

“We’re not a think tank,” Shichman said. “We’re built and staffed to be a resource for the [medical device] industry so they can develop new products.”

Here’s a fun fact: CESI’s simulation rooms are so realistic that they have been used as movie sets. If you’re watching holiday movies, check out “Next Stop, Christmas” on the Hallmark Channel. The hospital scenes were filmed at CESI.

As advanced technology plays an ever-larger role in care, Hartford HealthCare Innovation seeks to drive the development of it to make care better, more accessible and, ultimately, more affordable.