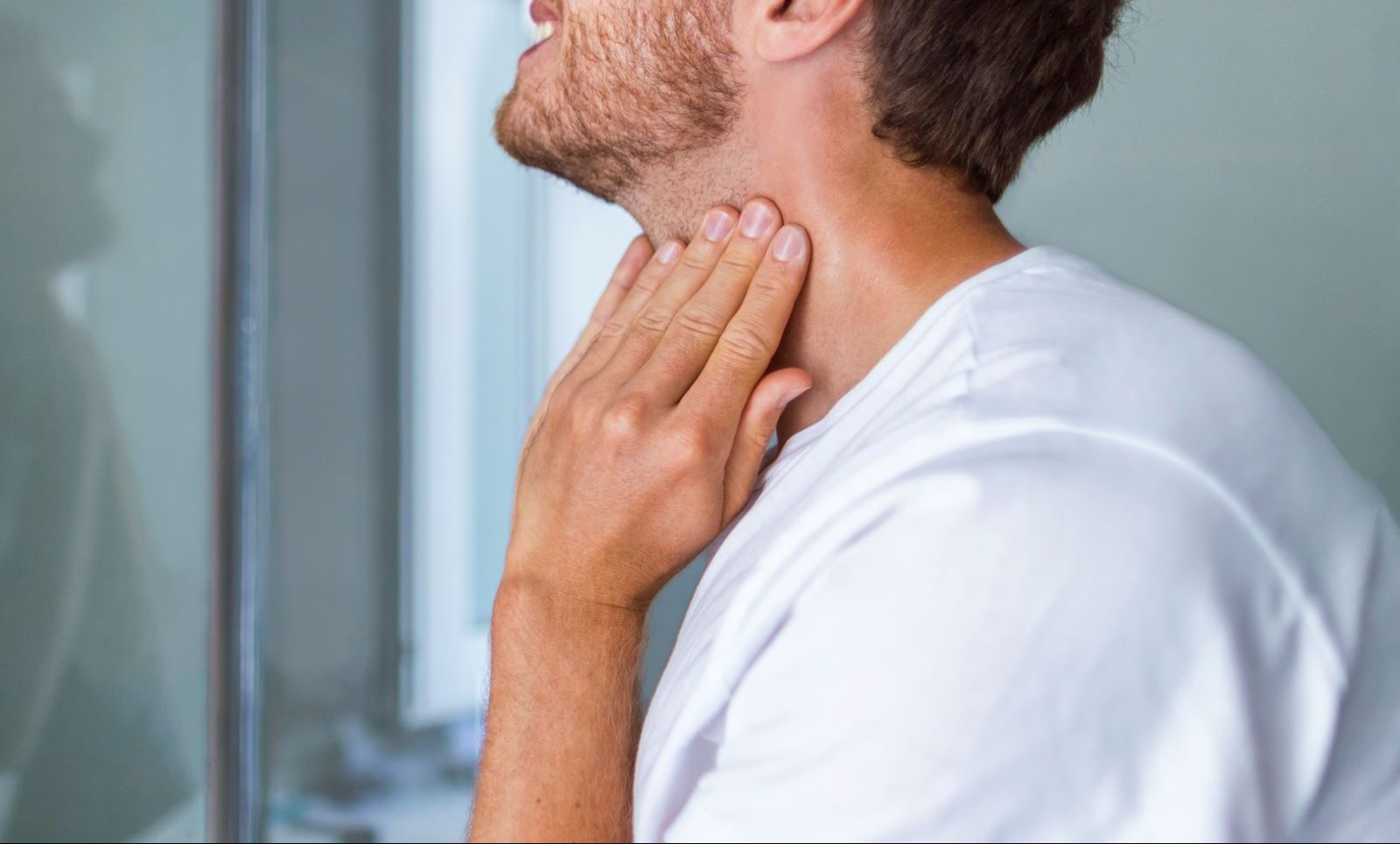 A few years ago, Glenda Callender, MD, was flipping across the cable channels when she happened upon an episode of HGTV’s “Flip or Flop.” Callender is the medical director of endocrine surgery for Hartford HealthCare’s Fairfield Region and an endocrine surgical oncologist at St. Vincent’s Medical Center in Bridgeport.

“I’m watching this episode and I think, ‘That guy has a huge lump on his neck, he needs to have it checked out,‘” she said. “I went to contact the studio and Googled to see where the studio was. Then I saw that this was an old episode from years ago and I read all about his thyroid cancer story.”

> Schedule an appointment with an expert

In fact, Tarek El Moussa, star of the hit HGTV show, was diagnosed with thyroid cancer in 2013 after a viewer, who was a registered nurse, alerted the show that a lump on El Moussa’s neck should be checked. He later said in an interview that he had been experiencing symptoms for two years, including tightness in his neck, and a constant need to clear his throat.

After receiving the email from the viewer, El Moussa had further testing, was diagnosed with cancer and had his thyroid removed. Immediately following the procedure, he discovered that the cancer had spread to his lymph nodes. After undergoing radioactive iodine therapy to target the remaining cancer, he fully recovered.

What to look out for

The thyroid is a gland located at the base of the neck, just below the Adam’s apple. The thyroid produces hormones that regulate heart rate, blood pressure, body temperature and weight.

Callender said the HGTV star’s symptoms are typical of a more advanced stage of thyroid cancer. She said in addition to the growing lump he had, symptoms can include:

“It’s like a sense of pressure,” she said. “It can feel like something is inside the trachea or the esophagus, but really it’s the tumor pressing on the outside.”

When she hears stories of people feeling symptoms and not seeing their doctor, “I want to tell them: You have to pay attention to how you feel,’” said Callender. “Be mindful if something changes.”