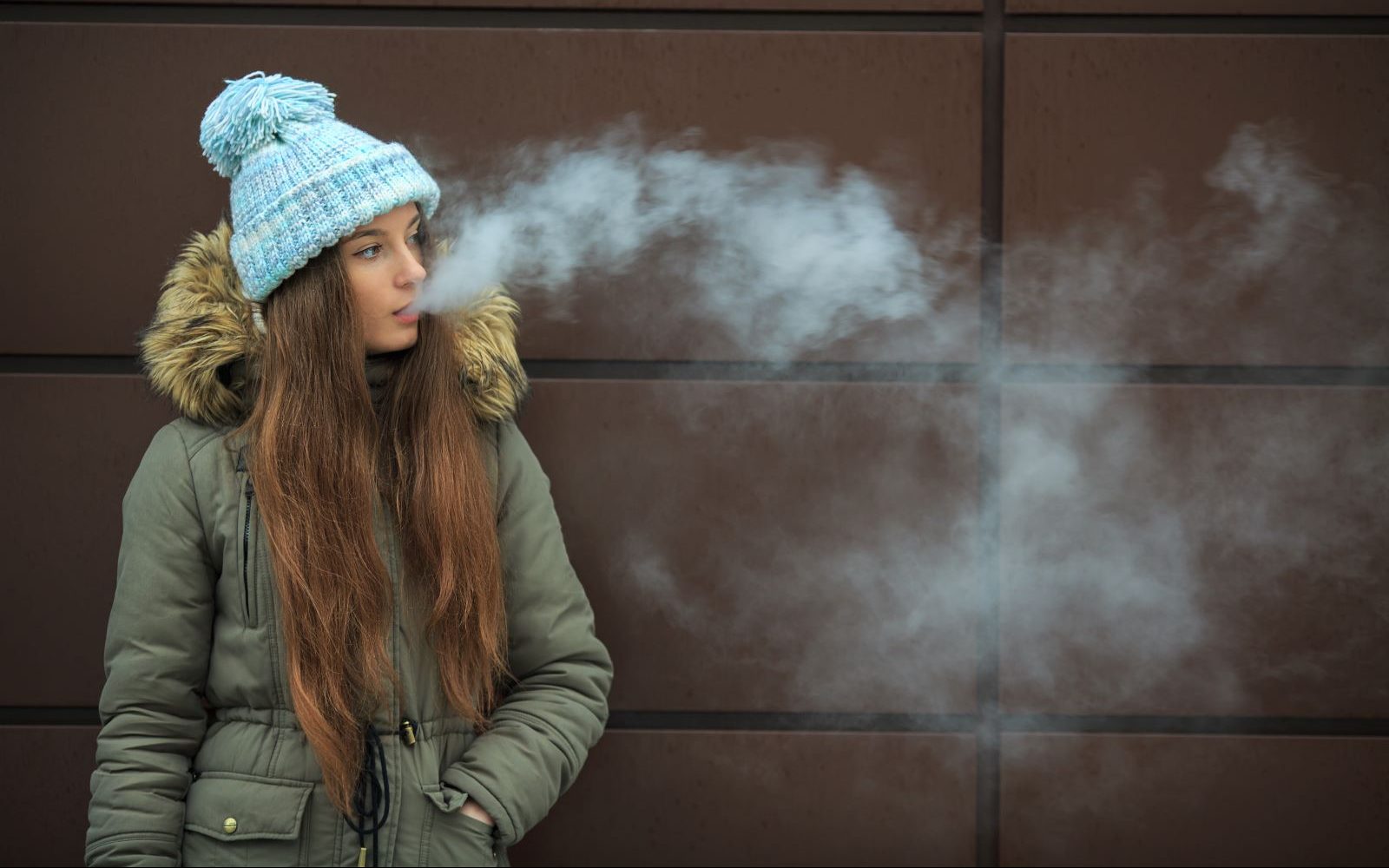 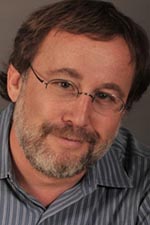 The Food and Drug Administration (FDA) took a major step toward addressing the highly addictive qualities of vaping products, especially in youth, by banning the sale of all Juul products.

“The company must stop selling and distributing these products. In addition, those currently on the U.S. market must be removed, or risk enforcement action,” read the FDA ruling, which applies to Juul e-cigarette devices and four types of tobacco and menthol-flavored pods.

Agency officials found flawed information in results from a Juul Labs study into the “genotoxicity and potentially harmful chemicals leaching from the company’s proprietary e-liquid pods.” The data, the FDA said, is conflicting and was not adequately addressed in Juul premarket tobacco product applications.

The bold move comes about two months after the agency announced a proposal to ban all menthol flavored cigarettes and cigars, a step that could take years to implement. That proposal, according to J. Craig Allen, MD, an addictions expert and medical director of Rushford, part of the Hartford HealthCare Behavioral Health Network, was “probably the most important action taken in years to reduce the most preventable cause of death and disease in our country.”

“Synthetic opioids are just as addictive and potentially harmful as opioids derived from opium poppies and synthetic cannabinoids hold the same, if not greater, risks than those from the marijuana plant,” he said.

Both doctors cited the literature which indicates that adolescent vaping increases the risk teens will eventually smoke tobacco cigarettes and develop addictions to other substances.

Stemming the use of nicotine in youth is key as the earlier they start using tobacco products, the more vulnerable their developing brains are to the structural and neuro-circuitry changes of addiction, Dr. Allen continued. Once these changes take place, the brain is primed and vulnerable to developing substance use disorders when exposed to cannabis, alcohol or other drugs.

“Another concern is that adolescents are not equipped to recognize addiction or know how to get help for it,” Dr. Simkovitz added.

For help quitting smoking or e-cigarettes, call 1.800.QUIT.NOW or go to www.CT.GOV. For help with pulmonary issues, go to https://hartfordhealthcare.org/services/lung-pulmonary.