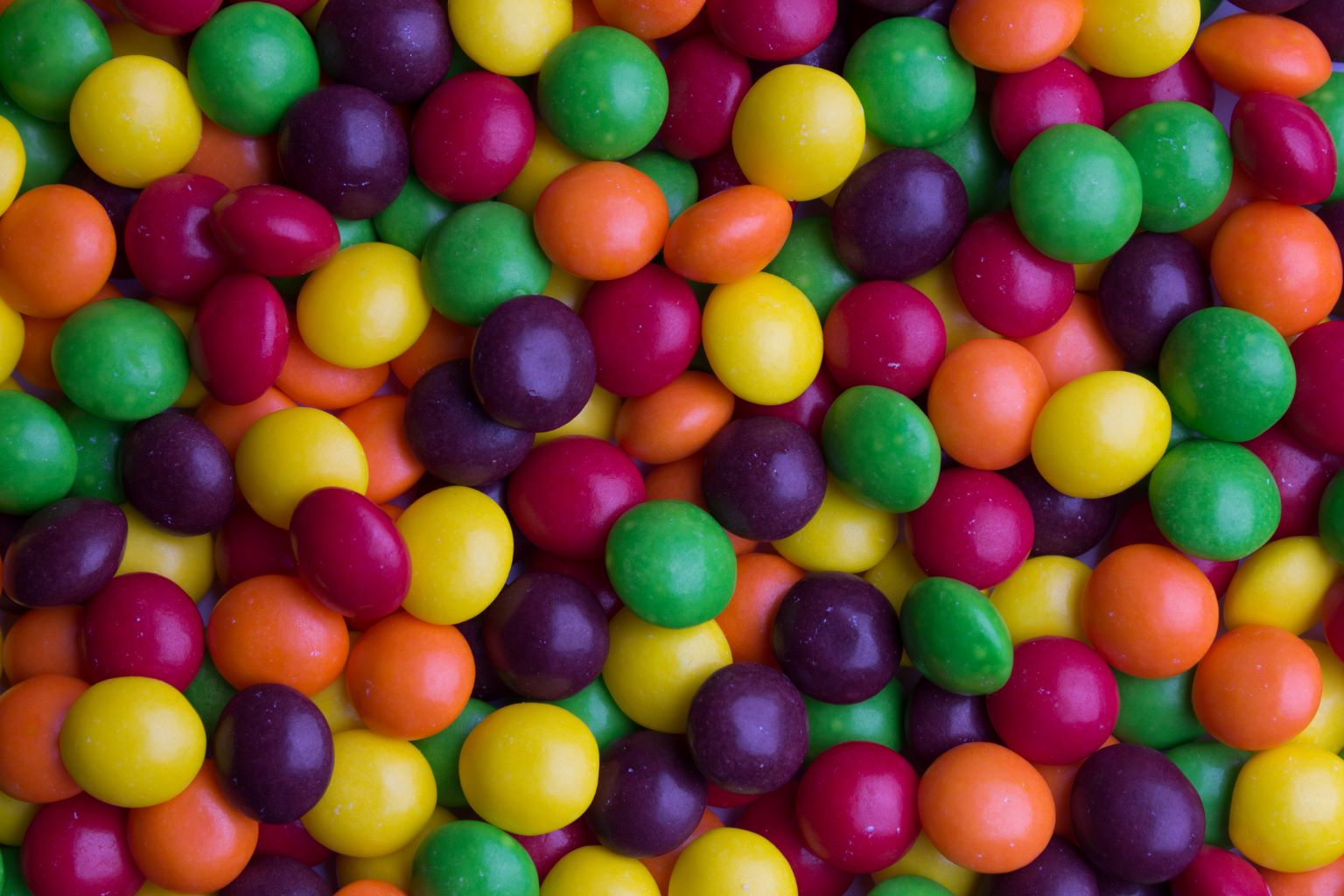 When you “taste the rainbow,” you may be consuming a toxic chemical, according to a recent lawsuit filed against the manufacturers of Skittles.

The coloring additive used to give each candy its brilliant yellow, red, orange and green coloring, called titanium dioxide, is a “known toxin” and “unfit for human consumption,” according to the lawsuit against the Mars candy company in California.

What is titanium dioxide?

Titanium dioxide is an active ingredient in Skittles sold in the United States, but is banned elsewhere in the world. It was removed from the candy’s recipe in some European countries after the European Food Safety Authority ruled it was unclear if the ingredient was safe as a food additive.

Studies have suggested that the additive might actually have the ability to damage a person’s DNA and cause cancer.

Chris Barrett, a registered dietitian and nutritionist with the Hartford HealthCare Bone & Joint Institute, said controversy about titanium dioxide has swirled for years. In 1966, the Food & Drug Administration (FDA) labeled the ingredient safe to consume as long as it doesn’t exceed 1 percent of the food’s weight.

“A research study published in 2017 demonstrated the ingredient increases one’s susceptibility to autoimmune diseases, increases micro-inflammation to the colon and potentially caused chemically-induced carcinogenesis in rat models,” Barrett said, noting that the study prompted countries like France to ban the ingredient consumption. “However, the FDA has not banned the substance.”

Titanium dioxide is used as coloring in foods, medications, sunscreen and other products.

“In foods, it can range from chicken tenders to chewing gum to candies. In certain medications – like gabapentin (300mg), tramadol and ibuprofen (800mg) – it is listed as an inactive ingredient,” Barrett said.

The California lawsuit alleges that other candies – Swedish Fish, Black Forest Gummy Bears and Sour Patch Kids – are brightly colored but do not use titanium dioxide.

“This why dietitians stress the importance of consuming whole foods and limiting processed foods to minimal consumption.” 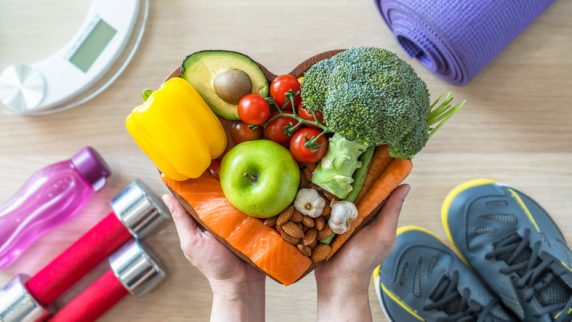 Looking to improve your nutrition?

Our nutritionists can assess your current nutritional regimen and make personalized recommendations to help you gain a competitive advantage.