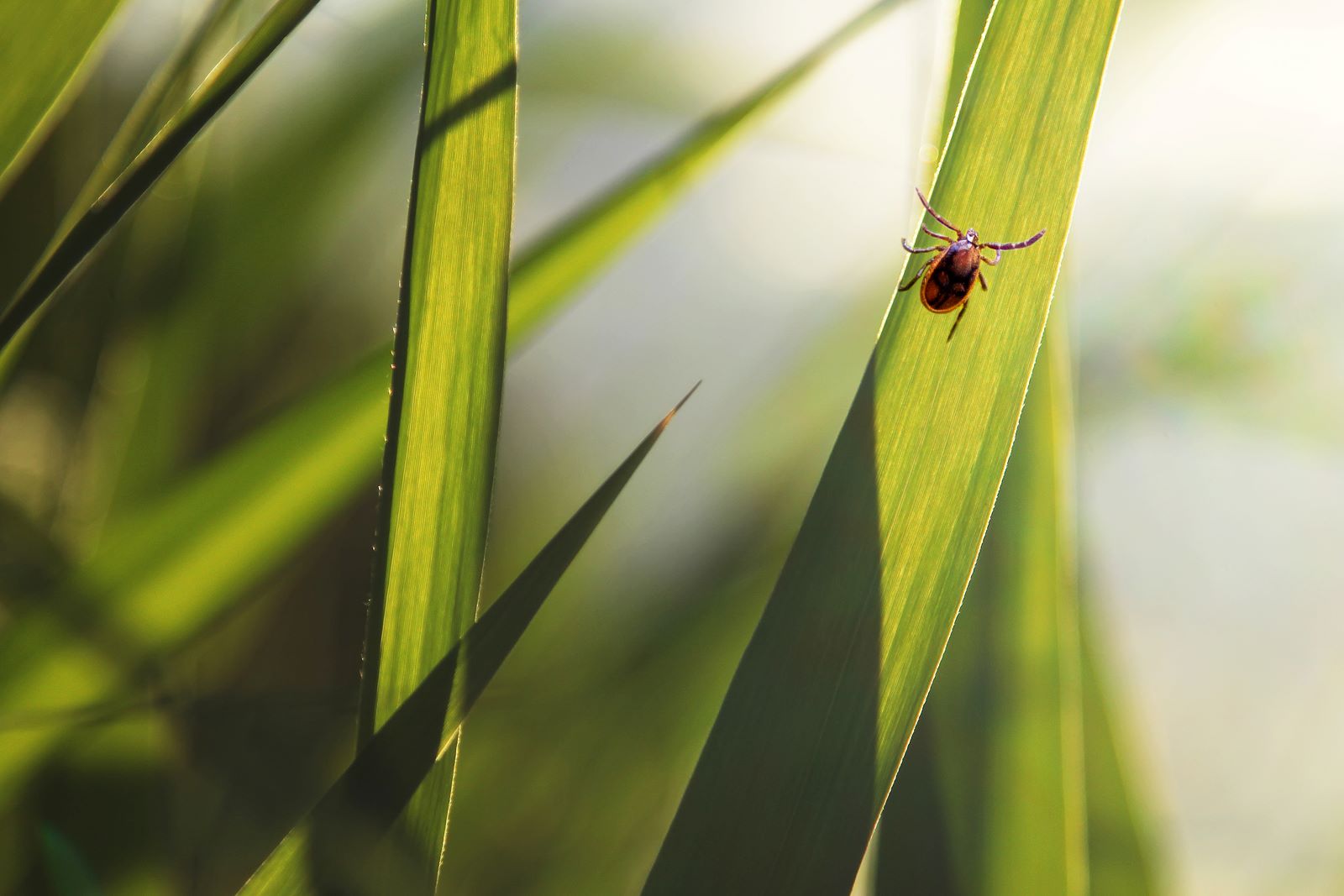 Twain was diagnosed in the early 2000s after she was bitten by an infected tick while horseback riding.

“My symptoms were quite scary because before I was diagnosed, I was on stage very dizzy,” she recalled in the new Netflix documentary Not Just a Girl. “I was losing my balance, I was afraid I was gonna fall off the stage… I was having these very, very, very millisecond blackouts, but regularly, every minute or every 30 seconds.”

Twain has since recovered but says her singing voice was “never the same again.”

What is Lyme disease?

“Lyme disease is an infection, carried by blacklegged ticks,” said Jo-Anne Passalacqua, MD, an infectious disease specialist with St. Vincent’s Medical Center in Bridgeport. “People used to refer to them as deer ticks and they are very common in the summer months in Connecticut.”

It is estimated that 30 to 40 percent of ticks in Connecticut carry the germ that causes Lyme, but they can also carry multiple other diseases such as Anaplasmosis, Babesiosis and Borrelia miyamotoi.

It can take 18 to 24 hours for an infected tick to transmit Lyme from a bite, meaning the risk from a single bite is usually one to three percent.

“If you remove the tick before it has time to feed, very often you can prevent Lyme disease,” said Dr. Passalacqua. “If you find an engorged tick on you, contact your primary care doctor or go to an urgent care.”

Antibiotics taken within 72 hours of finding an engorged tick will reduce the chances of contracting Lyme by 80 percent.

The important thing is to watch the site of the bite. Eighty percent of people who contract Lyme disease from a tick bite will develop an enlarging red rash, often appearing as a bull’s-eye pattern, which is the Lyme germ moving along the planes of the skin toward the bloodstream.

Is there a cure for Lyme disease?

“Absolutely,” said Dr. Passalacqua. “Lyme disease is treatable with several common antibiotics which can help avoid some of the later stages of the disease, which can cause long-lasting damage.”

If left untreated, Lyme disease can cause meningitis, nerve weakness, and arthritis and affect the electrical conducting system of the heart. For Twain, the changes in her voice were caused by nerve damage to her vocal cords from Lyme disease.

“Early diagnosis is key,” Dr. Passalacqua said. “If you do get Lyme disease, the best prognosis is when people have the rash because it is localized in the skin, not the bloodstream yet. If you treat that with antibiotics, it is very unlikely people will have long-lasting symptoms.” 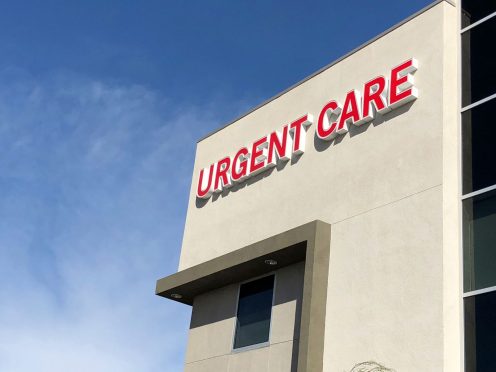 Convenient care for everything from runny noses and coughs, to sprains and cuts, asthma attacks, fevers and much more, virtually or in person.
Find a GoHealth near me