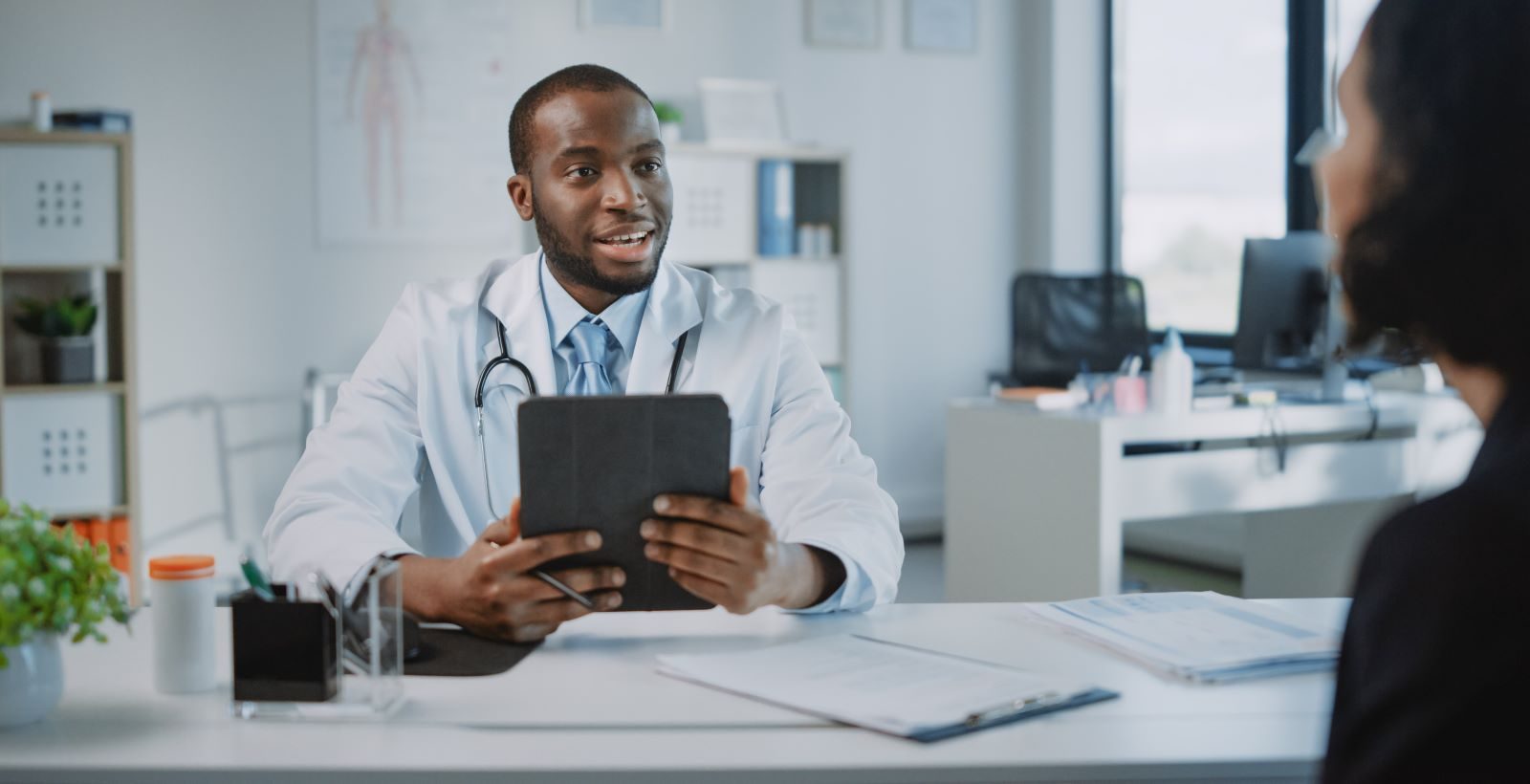 Lung cancer has been the leading cause of cancer death for both men and women since 1987, but our understanding of the disease has come a long way since then. If you or a loved one is facing a lung cancer diagnosis, it’s important to know the latest.

> Concerned about lung cancer? Connect with a specialist

Myth: You can only get lung cancer from smoking.

Fact: One out of 10 people diagnosed with lung cancer has never smoked.

“Genetics seems to play a role in lung cancer for some individuals, even those who’ve never smoked. Lung cancer can also be caused by exposure to certain chemicals, like secondhand smoke, asbestos or radon,” says Gawish.

For example, radon — a naturally-occurring gas that’s found in some homes — is the second leading cause of lung cancer after cigarette smoking.

When lung cancer is detected before it’s spread to other parts of the body, 65-85% of patients have at least a five-year survival rate. The chance of a later recurrence drops significantly after that.

“Many patients with early-stage lung cancer can be cured by surgery alone, without chemotherapy or radiation,” says Gawish. “The key is early diagnosis and access to personalized and streamlined care. Lung cancer screening can reduce the number of people who die from lung cancer by 20%.”

Myth: If you’ve ever smoked, you should be screened annually.

Fact: Eligibility for lung cancer screening is based off your smoking history, whether you’re a current smoker, or when you quit.

Low-dose CT (LDCT) scans are leading to earlier detection of lung cancer in many patients. But not everyone is eligible.

“You may be eligible for an LDCT scan if you have a heavy smoking history, are a current smoker, or quit within the last 15 years,” says Gawish. “If any of that applies to you, talk to your doctor.”

Myth: If you’re still smoking at the time of your diagnosis, it doesn’t matter if you quit.

Fact: You’ll have a much better chance of survival if you stop smoking immediately.

“If you continue to smoke, your risk of developing an additional new lung cancer in the future remains high,” says Gawish. “So if you’re still smoking at the time of a lung cancer diagnosis, your doctors will counsel you on smoking cessation.”

By some estimates, quitting tobacco increases your probability of survival by 30% to 40%. You’ll also improve the effectiveness of treatments, have a better recovery experience if you have surgery, and reduce the side effects of chemotherapy and radiation.

“Many patients diagnosed with early stage lung cancer through screening don’t have any symptoms,” says Gawish.

Of course, other patients do experience some common symptoms. If you have persistent coughing or worsening shortness of breath for two weeks, talk to your doctor. These can be early signs of lung cancer. Other subtle symptoms include a general sense of fatigue, lack of appetite, or pain in the chest, back or shoulders.

Myth: The only way to treat lung cancer is with surgery.

For patients with early stage lung cancer that can tolerate surgery, surgical resection is often the treatment of choice. But patients who can’t or don’t want to undergo surgery have a growing number of options, from stereotactic radiosurgery to new localized therapies.

“Treatments and technologies continue to evolve for patients at all stages of lung cancer. Here at Hartford HealthCare, we work as a multidisciplinary team to decide a personalized, coordinated care plan for each patient,” says Gawish.

“And we will always involve you in the discussion,” she adds. “Our goal is to ensure that you have all the information, and feel you are making the right decision for you.” 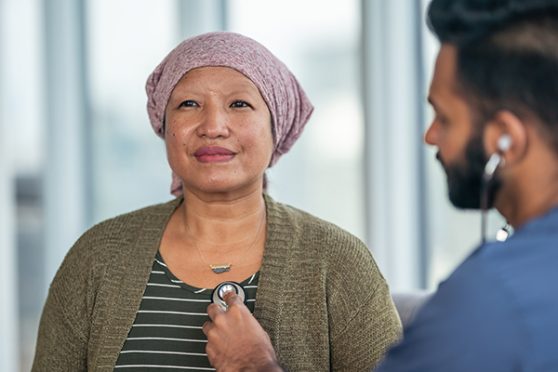 Connect with a lung cancer specialist