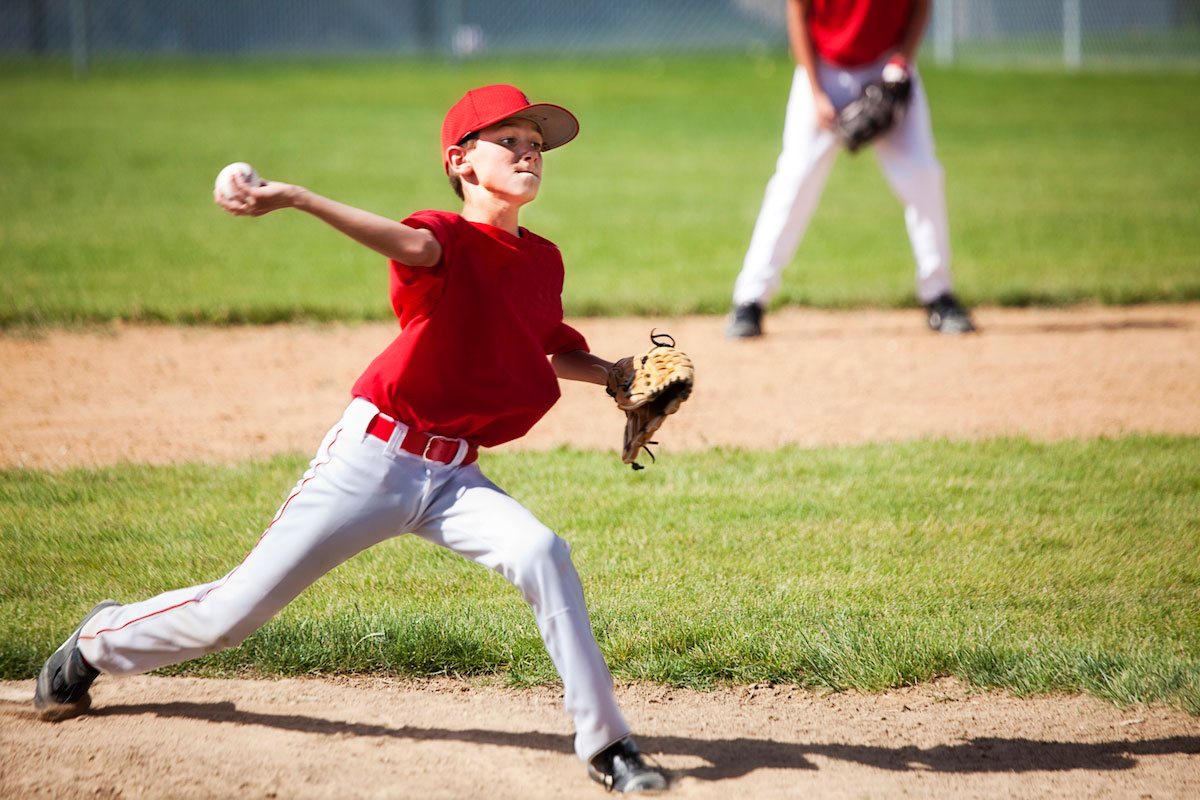 What they’re not usually thinking about is how the activity on the mound affects their body, specifically their pitching arm and, even more specifically, the ulnar collateral ligament (UCL) on the inside of the elbow of that arm.

“Overhead throwing places a high level of strain on the UCL,” said Dr. J. Kristopher Ware, an orthopedic surgeon and sports medicine specialist at the Hartford HealthCare Bone & Joint Institute. “When repeated stress is applied to the ligament, it is at risk for tearing.”

In the past two decades, Dr. Ware said, the number of UCL injuries has increased in youth baseball, likely due to the growing level of competition, sport specialization and increased performance demands on players.

Factors contributing to injury risk include:

“More youth athletes play year-round baseball which is part of the reason we are seeing increased UCL tears in this age group,” he said. “In addition, Little League and high school players often don’t have the coaching on pitching mechanics and injury prevention that is more readily available at the college and professional level.”

Initially, treatment for UCL injuries includes rest without throwing and physical therapy to strengthen forearm muscles responsible for protecting the ligament and all muscles supporting the “kinetic chain.” This coordinated muscle action, Dr. Ware said, extends from the lower extremities to the trunk, shoulder and upper extremity to power pitching.

Injured pitchers should then begin graduated throwing programs to ease back into the sport, looking at pitching mechanics and addressing problems that may predispose them to injury.

Such conservative treatments can return more than 40 percent of athletes with UCL injuries to pre-injury level of play. When that does not happen, a procedure known as an UCL reconstruction – or Tommy John surgery after the first Major League pitcher to have it in 1974 – to repair UCL tears. Surgeons use a tendon from the player’s arm or leg to reconstruct the UCL. While some players and parents believe surgery will improve pitching speed, Dr. Ware said it is considered a last resort.

“There is a misconception that the surgery makes you throw faster due to the high incidence of UCL reconstruction in professional baseball,” he said. “As a result, some young pitchers believe surgery will give them a competitive edge. This is not the case. Surgery is designed to restore elbow stability for injured players who cannot get back to throwing with nonoperative options.”

Increases in UCL injuries boosted the number of Tommy John surgeries in recent years, he added. The good news is that 85 percent to 90 percent of athletes having the surgery return to pre-injury level of play. Recovery time for pitchers is typically 12 to 15 months.

“Many patients treated with and without surgery get back to pitching. A prior UCL injury increases risk of re-injury but we try to minimize that with proper rehabilitation and optimizing throwing mechanics,” Dr. Ware said.

He recommended these steps to help avoid UCL injuries:

For more information on pitching analysis or other services at the Bone & Joint Institute, click here. 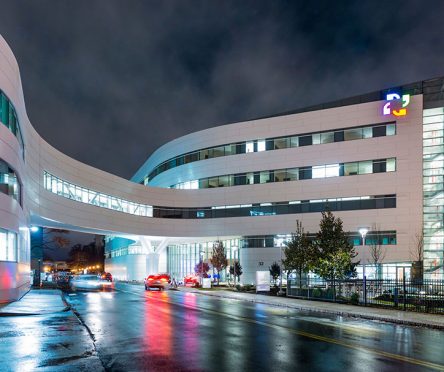