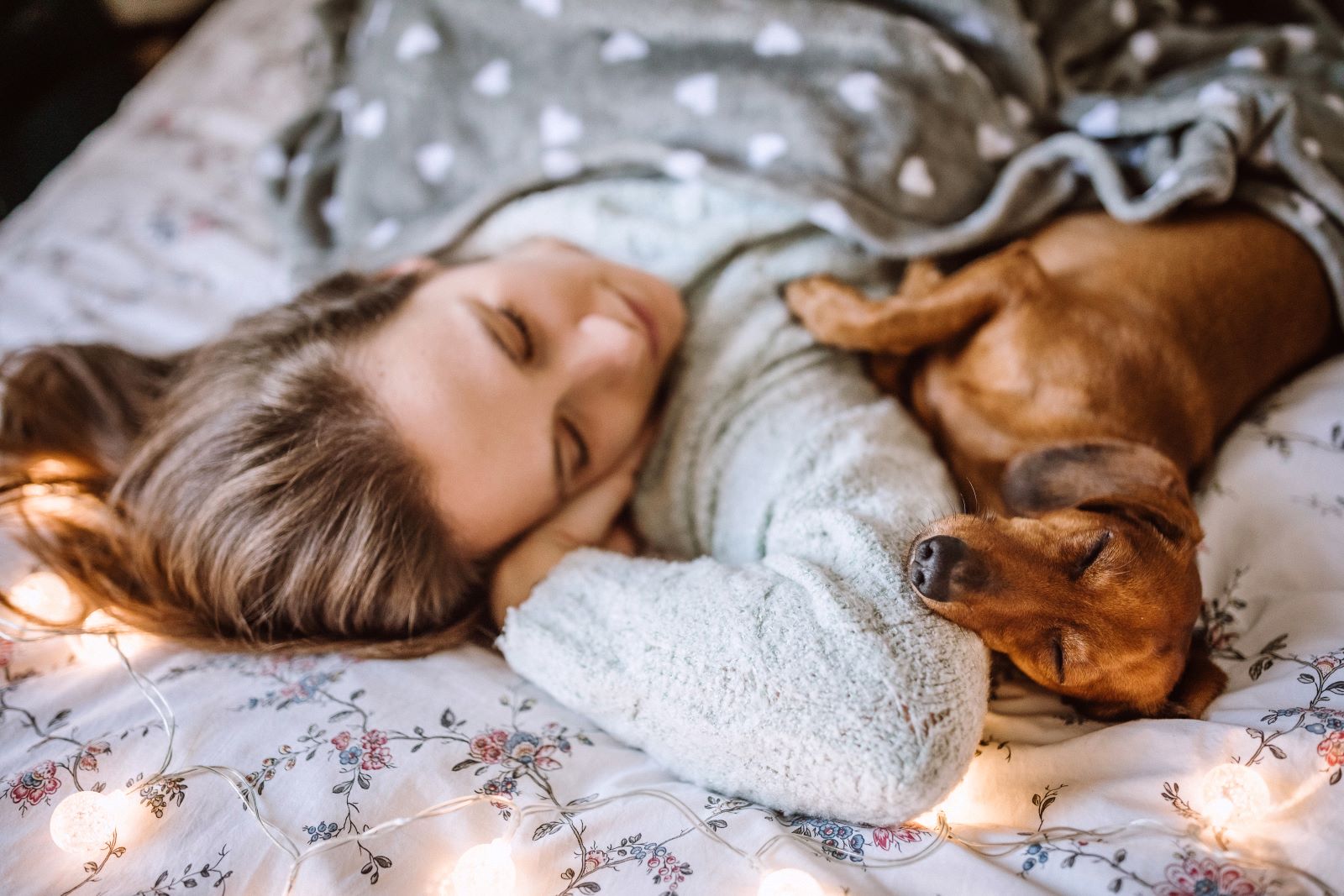 A new study involving nearly 400,000 participants showed that people who nap for extended periods during the day are more likely to develop high blood pressure and are at greater risk for stroke.

Study participants who typically napped during the day were 12% more likely to develop high blood pressure over time and were 24% more likely to have a stroke compared with people who never napped.

Do naps actually cause health issues?

There’s a big “but” at the end of those conclusions, according to Christina Abavana, MD a sleep medicine specialist with Hartford HealthCare’s Ayer Neuroscience Institute and Tallwood Men’s Health.

“Someone who finds themselves excessively sleepy during the day, and feels the need to nap almost every day most likely has other medical conditions that are causing that,” Abavana said. “It is the reason behind the need to nap that is putting the person at risk.”

Abavana said it is not unusual for people to experience a dip in their circadian rhythms in the mid-afternoon. A short so-called “power nap” for 15 or 20 minutes around this time can be beneficial, she said.

“But if you are taking longer naps every day, this is usually a sign that something else is going on, and it is important to get medical attention,” she said.

Who is at risk?

The study found that in people younger than 60, napping most days raised the risk of developing high blood pressure by 20% compared with people who never or rarely nap. The results held true even after researchers excluded people at high risk for hypertension, such as those with type 2 diabetes, existing high blood pressure, high cholesterol, sleep disorders and who did night-shift work.

Most of the people in the study who took regular naps smoked cigarettes, drank daily, snored, had insomnia and reported being an evening person.

The study used data from 360,000 participants who had given information on their napping habits to the UK Biobank, a large biomedical database and research resource that followed UK residents from 2006 to 2010. 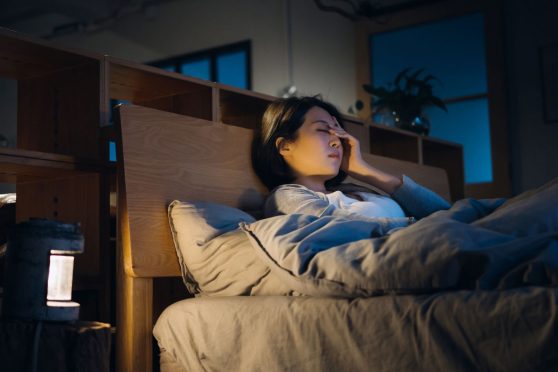 Is your sleep affecting your health?

Sleep problems are remarkably common - approximately 70 million Americans suffer from some kind of sleep disorder. Our experts are here to help.

Find a Sleep Care Center near me