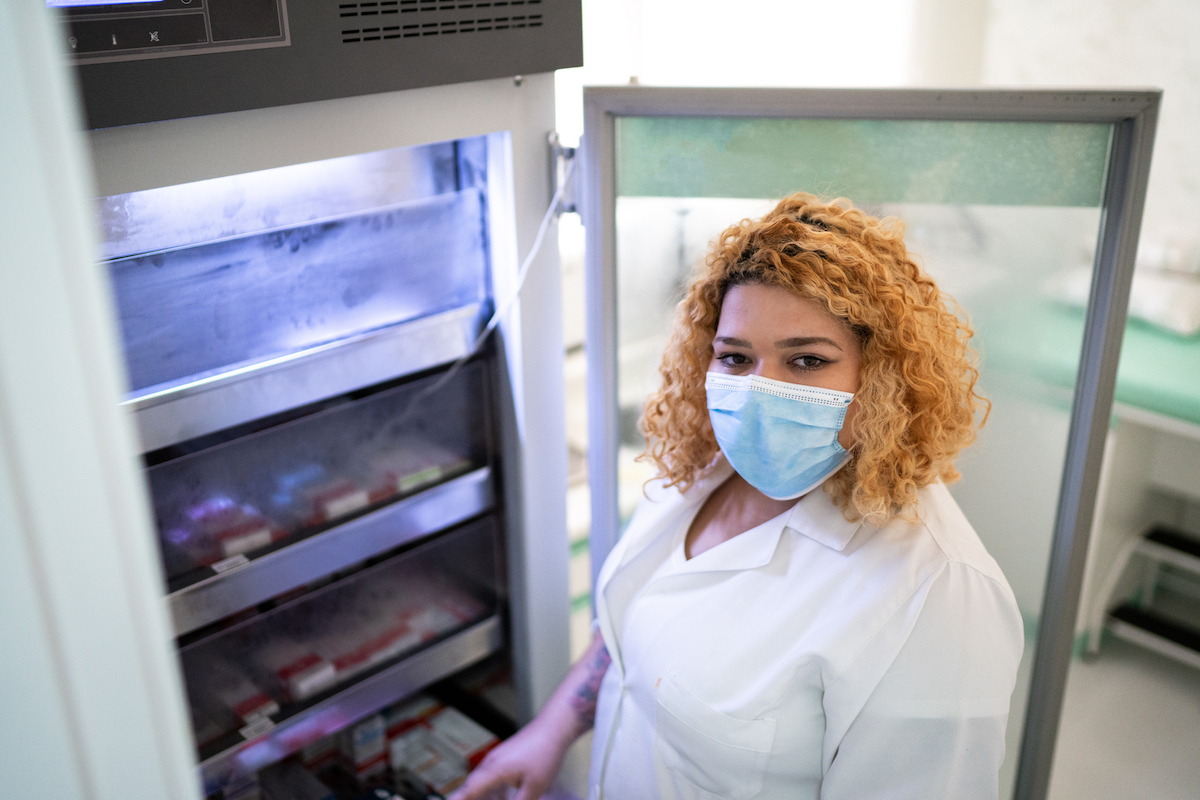 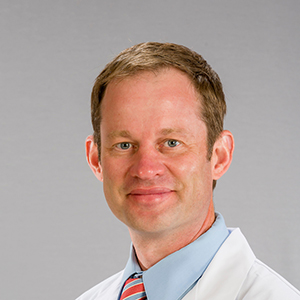 Developing a vaccine in warp speed was once measured in years. Not anymore. Within 48 hours of receiving the COVID-19 genome sequence from Chinese scientists Jan. 10, a Massachusetts biotechnology company that had never brought a drug to market mapped out a vaccine.

How did Moderna do it?

Researchers, like those creating a vaccine at Pfizer and partner BioNTech, used new messenger RNA (mRNA) technology that teaches human cells to produce an otherwise harmless portion of a spike protein found on the surface of SARS-CoV-2, the virus that causes COVID-19. It generates immunity when the cells produce the protein identifiable by your body’s immune system.

“This vaccine is the equivalent of putting a human being on the moon,” says Dr. Patrick Troy, division chief of pulmonary critical care and sleep medicine at Hartford Hospital. “It’s breathtaking. To give some historical perspective, before the COVID vaccine, the most rapidly developed vaccine was the mumps vaccine in the 1960s. It took four years. The average is more like 10 to 15 years.”

Pfizer’s vaccine is expected to reach the market first after an emergency use authorization from the Food and Drug Administration, with Moderna’s close behind. In Pfizer’s Phase 3 trials, participants who received two injections three weeks apart experienced 95 percent fewer cases of COVID-19 than participants given a placebo saline shot. Moderna’s vaccine, meanwhile, proved 94.5 percent effective. The seasonal flu vaccine, by comparison, is typically 40 percent effective.

A flu vaccine is usually made with fertilized hen’s eggs injected with what the Centers for Disease Control and Prevention calls the season’s “candidate vaccine viruses.” The eggs incubate several days, allowing the virus to replicate. Fluid containing the virus is then extracted from the eggs, before the  viruses are killed and the virus antigen purified. (Because a flu vaccine contains traces of egg protein, people with egg allergies were once advised not to get a shot.)

“My kids ask, ‘Dad, what’s that?'” says Dr. Troy. “It’s Legos. It’s a building block. It’s a code that teaches the body how to make a key part of the COVID virus spike protein, which is the business end of that virus. It’s the one that kind of crowbars its way into our bodies. But by using these building blocks, we can teach the body to produce just that protein. Well, that’s pretty cool.”

Researchers were experimenting with mRNA as far back as 1990, when ribosomes of mice in University of Wisconsin laboratories responded to mRNA injections. Now, after an mRNA vaccine that works on humans, this technology could mark the beginning of new treatment possibilities for other diseases, even cancer.

For more information on the COVID-19 vaccine, click here.