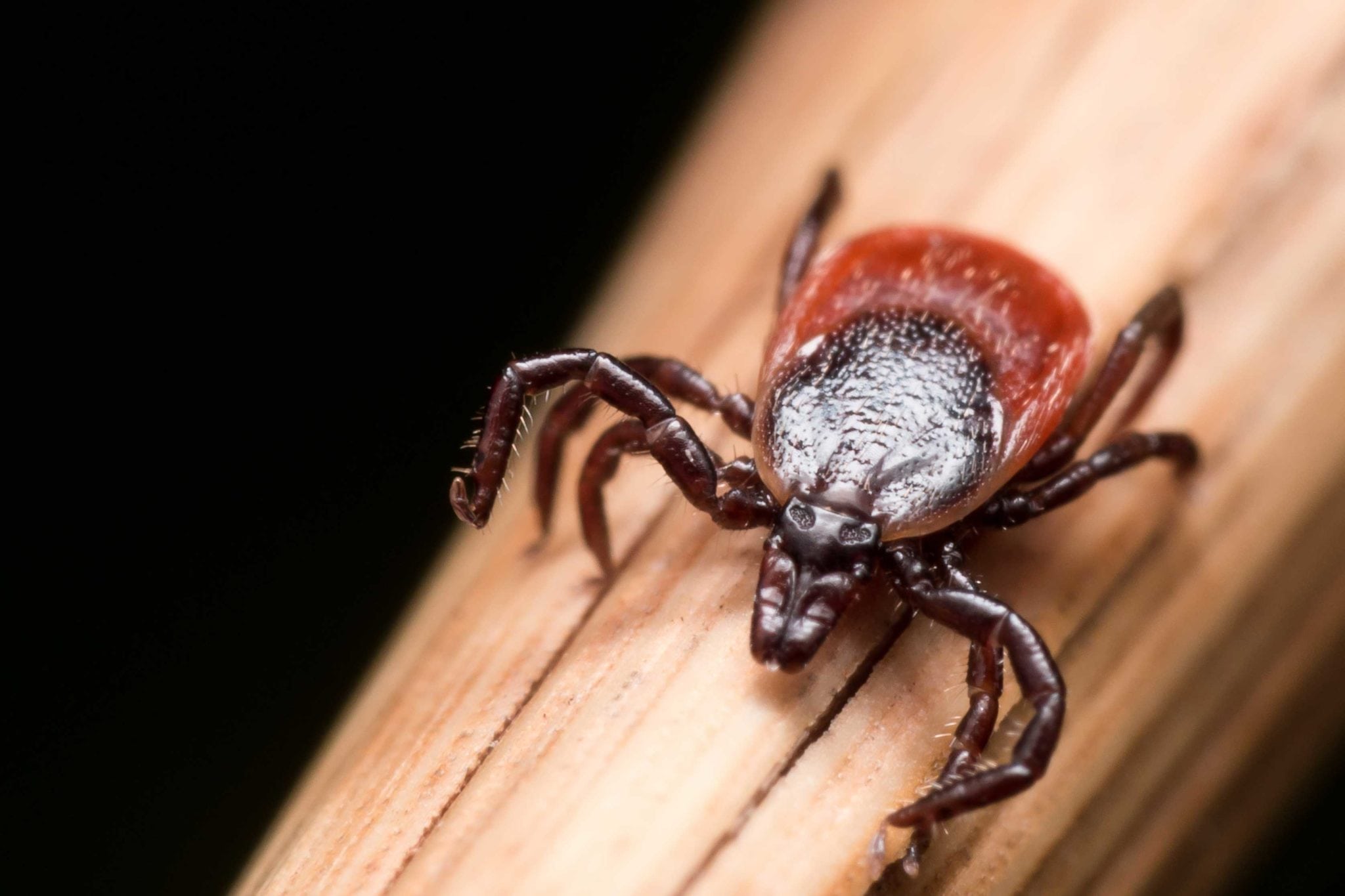 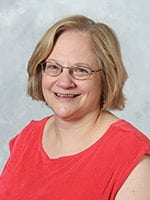 Lyme disease isn’t the only serious tick-borne illness in Connecticut. The Aug. 8 death of a New Milford man from liver and kidney failure was the third fatality in the state in the past three years attributed to babesiosis, microscopic parasites transmitted by ticks that infect red blood cells.

The number of babesiosis cases has increased markedly the past several years, with 52 reported cases in 2011 and 238 in 2016, according to the state Department of Public Health. The 286 cases in 2015 were the most in that period. (Lyme disease is still more prevalent, with 1,241 confirmed cases in 2016.)

Michael Yoder, 55, of New Milford experienced stomach issues for weeks before his death, but by the time he visited a doctor the disease was irreversible.

“We had no idea whatsoever that a tick could do something like this,” his wife, Wendy Yoder, told The News-Times of Danbury. “A single tick. We thought it was bad when it just gave you Lyme disease.”

Even when infected with the Babesia microti parasite, many people do not have any symptoms.

“Many people infected with babesiosis don’t even know they’re infected,” says Dr. Virginia Bieluch, an infectious disease specialist at The Hospital of Central Connecticut. “They may have no illness or a mild illness and they will resolve it on their own without any treatment.”

Others, like Yoder, develop flu-like symptoms that include fever, sweats, chills, body aches, headache, fatigue, nausea and loss of appetite. Hemolytic anemia, the breakdown of red blood cells, is also possible. Yoder, according to his wife, was a gardener who routinely checked himself for ticks. Neither, she said, found an indications he had been bitten by a  tick shortly before his illness.

Babesiosis is particularly life-threatening, says the Centers for Disease Control and Prevention, in people who:

Like Lyme disease, with its Connecticut origins, babesiosis is a New England-born disease, with the first case reported on Nantucket in 1969. The disease has spread since the late 1980s to the New England mainland, throughout the Northeast and into the Midwest.

Doctors can confirm babesia, the malaria-like parasite, with a blood sample examined under a microscope, but only within two weeks of infection. Patients with symptoms are typically treated with anti-malarial drugs and antibiotics. Those with compromised immune systems can require hospitalization.

Observe the same precautions with babesiosis as you would with Lyme disease.

If you’re concerned about a possible tick bite, visit your nearest Hartford HealthCare-GoHealth Urgent Care, 8 a.m. to 8 p.m. and Saturday and Sunday from 9 a.m. to 5 p.m. To make an appointment, call 860.698.4303 or check in online by clicking here.