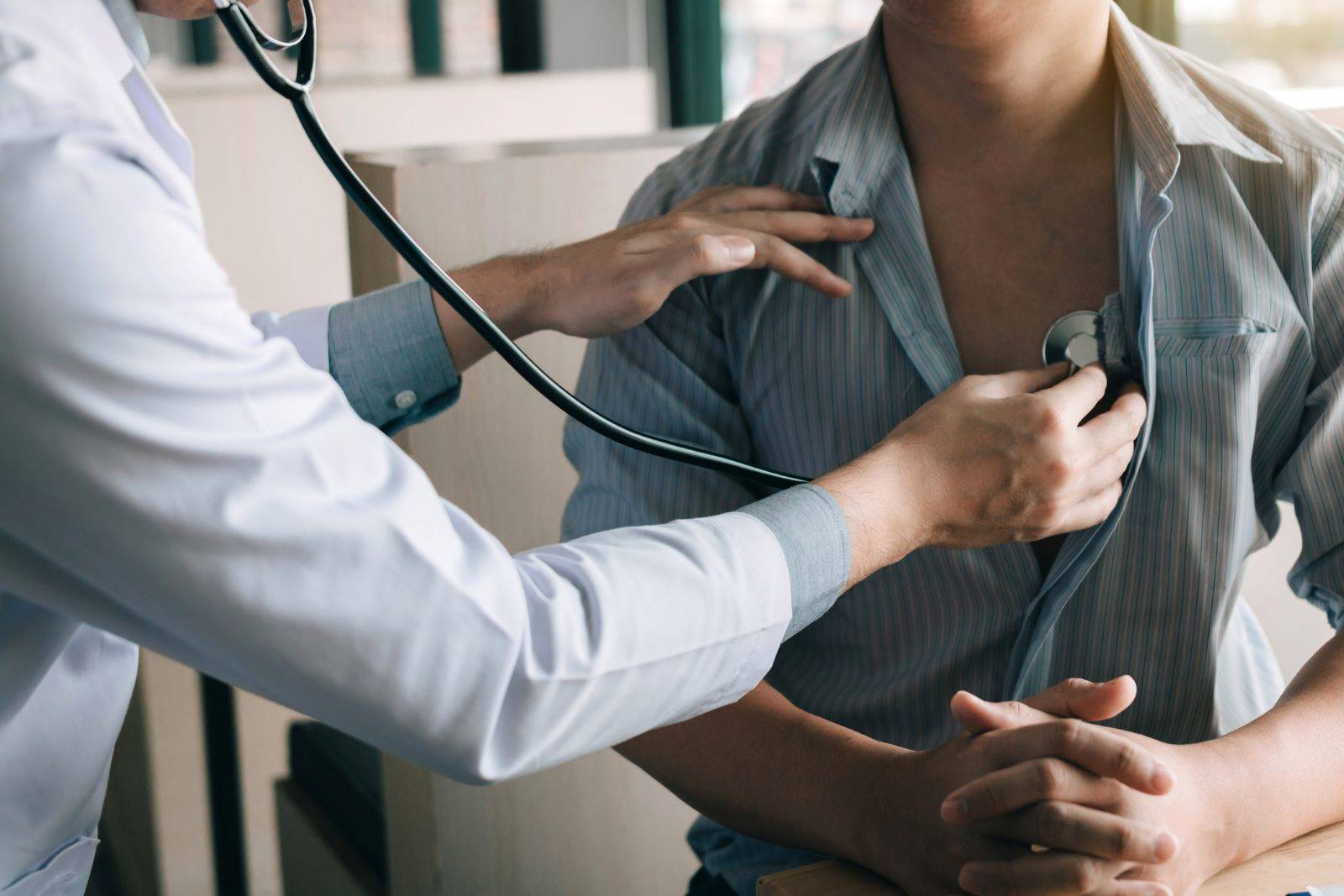 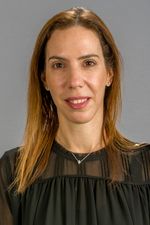 Actor and comedian Gilbert Gottfried, known for his voice acting as Lago the Parrot in Aladdin and the Aflac duck, died earlier this week of recurrent ventricular tachycardia, an abnormal rhythm in the lower chambers of the heart. The root cause of the 67-year-old’s cardiac issue was a rare inherited neurological disease called type II myotonic dystrophy, a kind of muscular dystrophy. About one in 8,000 people worldwide are diagnosed with this condition.

Adaya Weissler-Snir, MD, CCEP, director of Hartford HealthCare’s Inherited Cardiovascular Disease Program, said that Gottfried’s death underscores the importance of seeing a cardiologist if you have a genetic disease like myotonic dystrophy. The Inherited Cardiovascular Disease program opened in 2019, and has since seen more than 750 patients. Weissler-Snir’s team has worked to raise awareness among cardiologists, neurologists and primary care physicians about genetic cardiac conditions.

“With many rare conditions, it is important for providers to be aware of the cardiac implications,” she said.

Understanding potential cardiac involvement and testing for it can ensure that patients receive the treatment they need such as medications, implantation of a pacemaker or defibrillator or ablation.