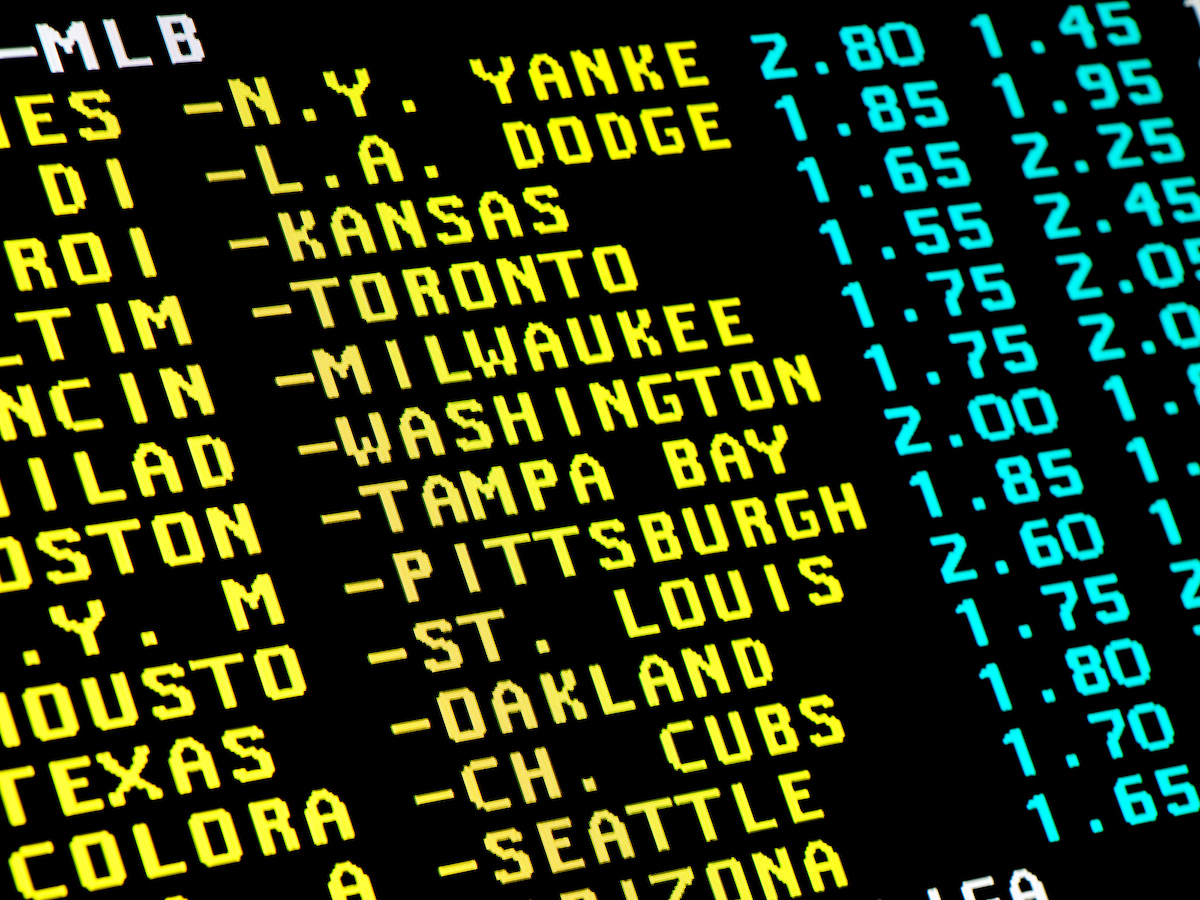 Newly legal sports gambling beckons to fans on multiple platforms, promising to increase the ranks of those addicted to gambling, according to a pair of Hartford HealthCare addictions experts.

“Imagine if this was whiskey — would we tolerate that?” he said. “In the Diagnostic and Statistical Manual of Mental Disorders, gambling is classified as an addictive disorder, sharing many of the same symptoms and sequelae as alcohol and other substance use disorders.”

Laura Zeppieri, a Rushford alcohol and drug counselor who runs a gambling support group in Glastonbury, said she is concerned ads appeal to new gamblers, making the act of placing bets seem so easy and harmless by using terms like “risk-free.” Youth are particularly vulnerable, she said.

“Ninety-six percent of adults with addictions used an addictive substance before the age of 21,” Dr. Allen said. “Is marketing to a younger, vulnerable population building clientele for the future?”

Both suggested the state could have employed more substantive preventive measures to minimize risks before legalizing sports gambling, particularly for those who are underage.

“The online aspect affects everybody. Suddenly, gambling is immediately accessible wherever you are and whatever you are doing,” Zeppieri noted, adding that advertising normalizes sports betting and, when coupled with the stigma about addictions, creates barriers to recognizing the problem and seeking help.

Signs sports gambling is becoming a problem, she said, include:

“Like other forms of addiction, gambling disorder changes the reward and control neurocircuitry in the brain,” Dr. Allen said. “Functional MRIs indicate brain changes similar to those seen in people with alcoholism and other substance use disorders”.

He also said people with a substance use disorder or psychiatric disorder are at greater risk of developing a co-occurring gambling addiction, so clinicians should be screening their patients.

“Taking the criminal element out of sports gambling may help when using a criminal justice lens, but it doesn’t eliminate the psychiatric problem and potential negative impact on society,” Dr. Allen said.

Gambling support can also be found through Gamblers Anonymous and support for family members and loved ones at Gam-Anon.