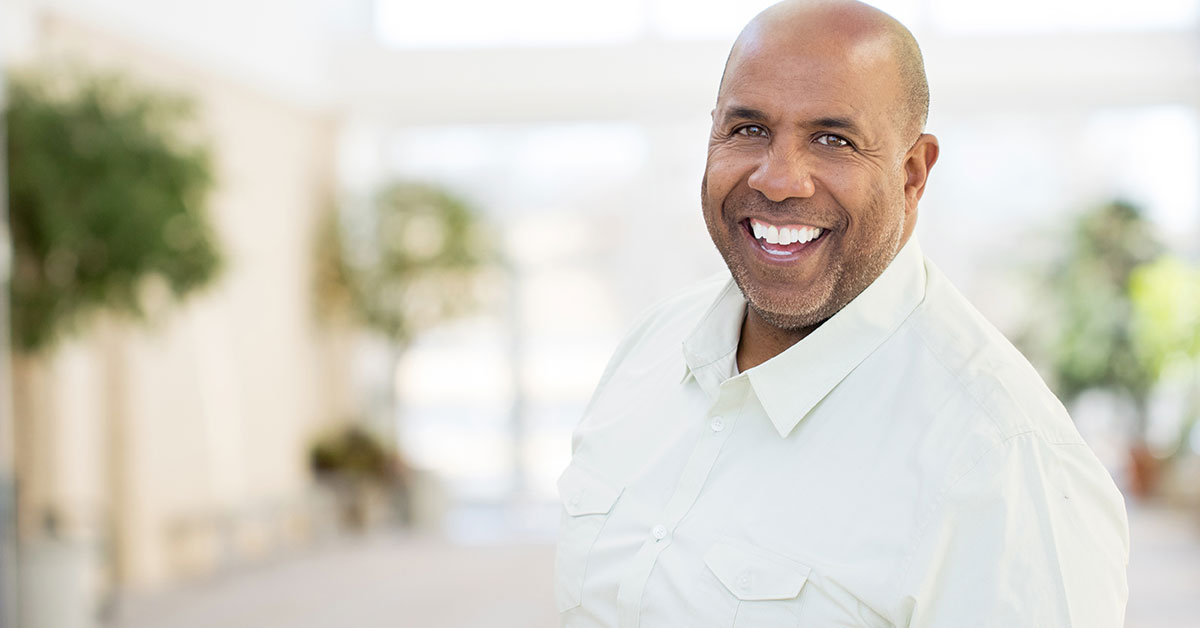 COVID-19 temporarily closed operating room doors to almost all non-emergent procedures, a step that, in retrospect, seems to have affected minorities disproportionately, at least when it comes to Black men with prostate cancer.

According to a new national study published in the Journal of the American Medical Society, Black men were far less likely to undergo a prostatectomy to remove prostate cancer in the first few months of the pandemic than white men, a gap researchers noted was nearly nonexistent before the pandemic began. In Connecticut, however, the pandemic only highlighted an existing gap in care that healthcare providers have struggled to close.

“There is, indeed, a gap in care between Black and white men, and we’ve known that for the longest time. It’s as bad with prostate cancer as it is with any disease,” said Dr. Joseph Wagner, Hartford HealthCare’s director of robotic surgery. “The problem is worse because it’s a male issue and men hold their cards so close to the chest when it comes to their health. Then, the socioeconomic part is layered on top.”

In the first two months of the pandemic, the researchers noted that just 1 percent of Black men needing a prostatectomy had the procedure, compared with 26 percent of white men. While prostatectomy can be delayed for six to 12 months without significant harm to the patient, the research also noted that Black people are about 20 percent more likely to die from cancer than white people so it is even more vital to address the cancer quickly.

The reason for the gap in care, both the researchers and Dr. Wagner agreed, is systemic.

“COVID highlighted multiple barriers to care for many populations, not the least of which is mistrust among ethnic groups of the healthcare system,” Dr. Wagner said, adding that, at the height of the pandemic in 2020, he conducted patient consultations electronically, via telehealth, which, in itself, is an obstacle for many patients. “It’s a big barrier – you need a decent piece of electronics, decent WiFi and the wherewithal to use the technology. That’s a lot of asks.”

Looking a few steps back in the prostate cancer journey, Dr. Wagner also noted that fewer Black men undergo screening for the disease.

“One in eight men will get prostate cancer,” he said. “One in four Black men will get it. That means we should be seeing twice as many Black men for screening but we’re not,” he reasoned.

The top two risk factors for prostate cancer, he said, are having a first-degree relative who has had the disease and being Black.

“We don’t understand why we aren’t screening and treating more Black men for prostate cancer,” Dr. Wagner said. “It’s a problem that needs to be addressed.”

All men over the age of 40 should be screened regularly for the disease, per national guidelines. Screening involves a blood test and rectal exam. The latter, Dr. Wagner said, can pose a challenge for some ethnic groups. In 2005, he published findings that Black men were much more likely than other demographic groups to avoid screening if it involved a rectal exam. These findings support considering a prostate specific antigen (PSA) blood test alone for screening.

“Even if a man just gets the blood test, he will be more informed than if he does nothing,” Dr. Wagner said. 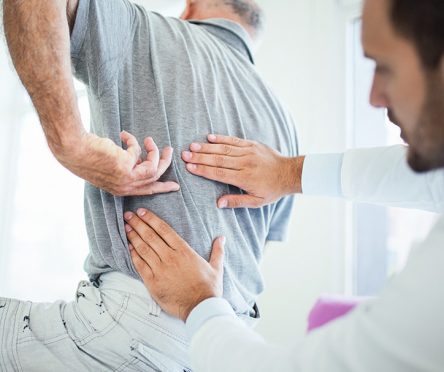