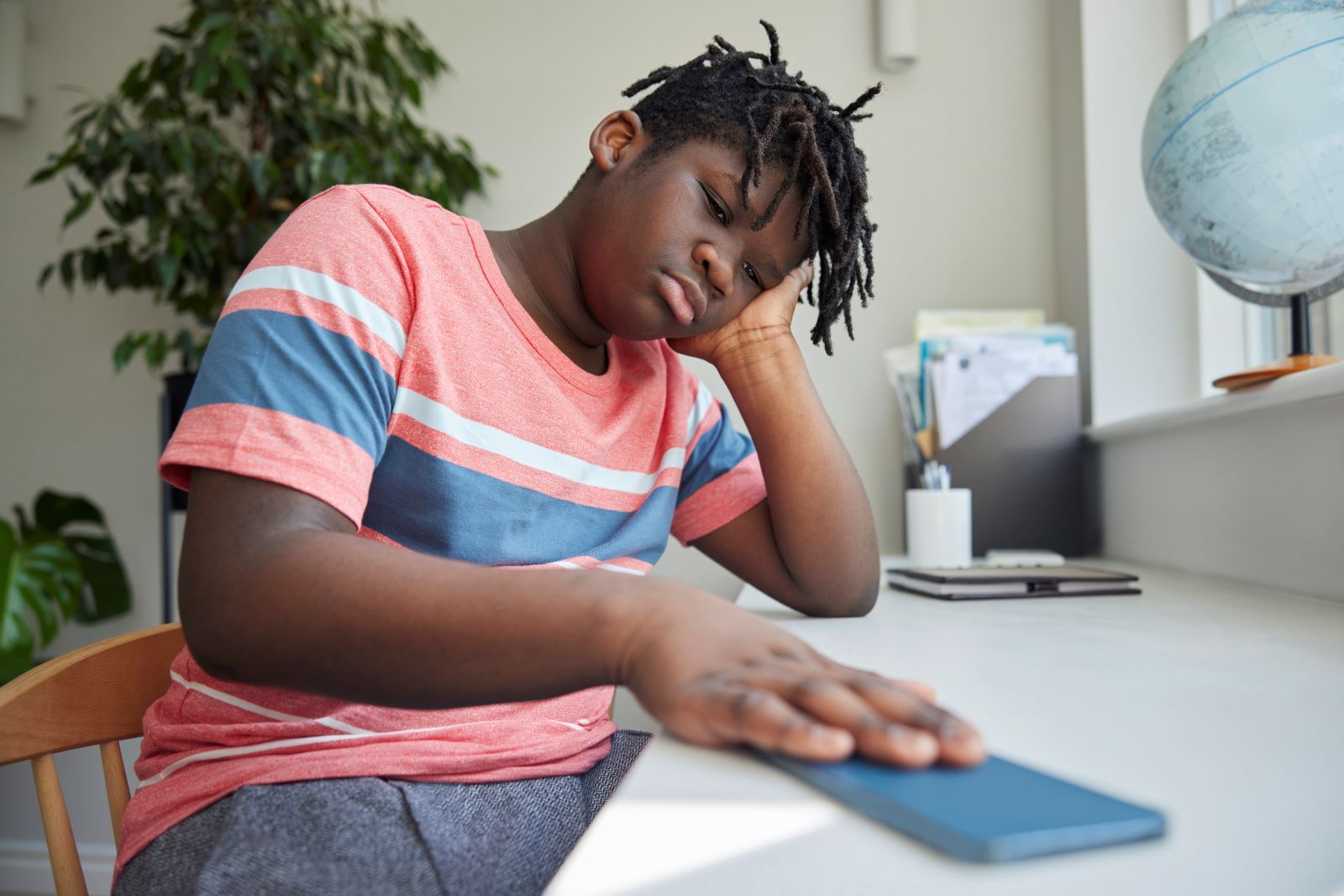 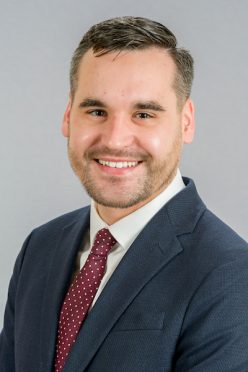 Unlike many things for youth – questionable fashion choices, outlandish hairstyles or the withering stare – gender identity is not a phase, an assertion reinforced by a recent study published by the American Academy of Pediatrics.

In its journal, Pediatrics, the Academy examined the gender identity of teens five years after they socially transitioned to the gender opposite of their birth gender to address concerns that youth making early childhood social transitions might later change their gender identification, or retransition.

The examination of almost 400 transgender youth showed that at the end of the five-year period, 94 percent still identified as transgender.

“As a provider who works closely with the LGBTQ+ population, this research is validating. We suspected that the majority of children stay persistent with their identity once they transition,” said Derek Fenwick, PsyD, a clinical psychologist with The Right Track – LGBTQ Specialty at the Institute of Living, part of the Hartford HealthCare Behavioral Health Network.

He stressed that it’s important to understand that every person’s gender journey is unique. Some youth may choose social transition only while others opt for such medical-affirming treatments as puberty blockers, gender-affirming hormones and/or surgery.

In addition, he said gender is not always binary, with just two distinct choices. The process of gender identity is more fluid and flexible.

“I strongly believe that we as human beings are constantly evolving, changing, learning about ourselves. As such, we need to also view gender identity and sexual orientation in this way,” Dr. Fenwick said. “We should allow people to feel comfortable and open in exploring and understanding the various dynamics and nuances of identity.”

It’s typically parents who struggle with a child’s gender identity transition and feel he or she will later change their mind, he noted.

“Parental thoughts that the child may transition and then later feel comfortable identifying with the gender originally assigned at birth may come about from different factors. It may be lack of education around gender, fear about how society will perceive the child, fear for the child’s safety or their own anxiety related to the transition,” Dr. Fenwick explained. “I always find it important to say that this period of change is also new for parents and they are also going through a transition that needs to be discussed and addressed.”

He stressed that none of these reasons should prevent a parent from supporting their child’s decision to transition. Research, he added, underscores the importance of taking a gender-affirming approach with children who are gender-expansive or transgender.

“We need to listen to and focus on what the child says about their own gender identity and expression, and allow them to determine what feels comfortable,” Dr. Fenwick said. “Follow the child’s lead. This does not mean parents cannot have concerns or fears, but that we know that when children are validated and affirmed in their identity, they are happier overall and experience fewer psychiatric concerns over time.”