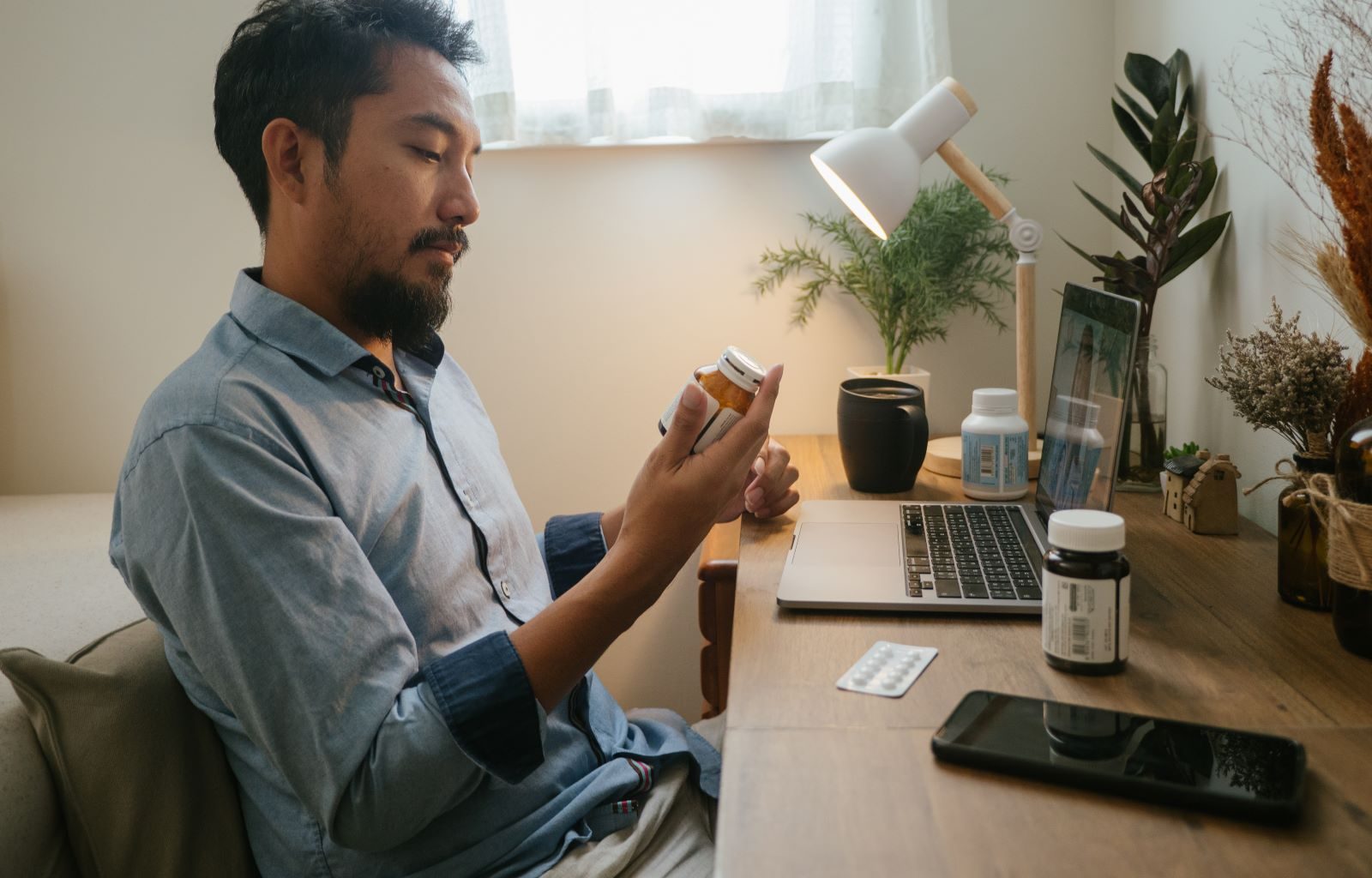 After surgery, part of a provider’s focus is alleviating the patient’s pain, but not all patients or procedures require the same amount of pain medication, according to research by a Hartford HealthCare Heart & Vascular Institute specialist.

Edward Gifford, MD, FSVS, FACS, RPVI, a vascular surgeon and co-director of the Limb Preservation Program in the system’s East Region, headed a team that published “Patient and institutional factors associated with postoperative opioid prescribing after common vascular procedures” in the Journal of Vascular Surgery.

“Over-prescription of opioid medication after surgery is a major contributor to the opioid abuse epidemic in the United States right now,” explained Dr. Gifford. “We wanted to see how prescribed opioids varied between common vascular procedures, and if there were reasons why a patient might be sent home with a higher-than-average amount of medication.”

Previous state and institutional guidelines, he said, have recommended that patients should be prescribed opioids for no more than seven days in doses of less than 200 morphine milligram equivalents (MME) after surgery.

“Our aim was to identify patient or institutional factors associated with increased opioid prescriptions,” he added.

The research team looked at information gathered through the Vascular Quality Index, a nationwide quality registry tool developed to track and improve outcomes from vascular surgery procedures, on 1,546 patients having one of nine surgical or endovascular procedures between 2015 and 2017. Specifically, they examined what prescription patients were given upon discharge. They then converted opioid prescriptions into MME to see the dose upon discharge.

The results showed that 48 percent of patients were discharged with an opioid prescription. Overall prescribing rates were good, with an average prescription of 180 MME, but 23 percent of the patients went home with prescriptions of more than 200 MME. The highest level of MME was for patients having larger vascular procedures, typically for conditions associated with chronic pain caused by peripheral arterial disease, such as suprainguinal or infrainguinal bypass.

“We discovered that factors associated with MME over 200 included the patient’s age, treating institution, length of hospital stay and prior use of tobacco,” Dr. Gifford said.

Younger patients, he added, were more likely to have a higher dose of opioids prescribed.

“Variation by center represents a lack of standardization in prescribing practices and an opportunity for improvement based on developed guidelines,” Dr. Gifford said, noting that Hartford HealthCare is currently working to standardize its process of opioid prescribing to help ensure effective and appropriate delivery of post-operative care across our health network.