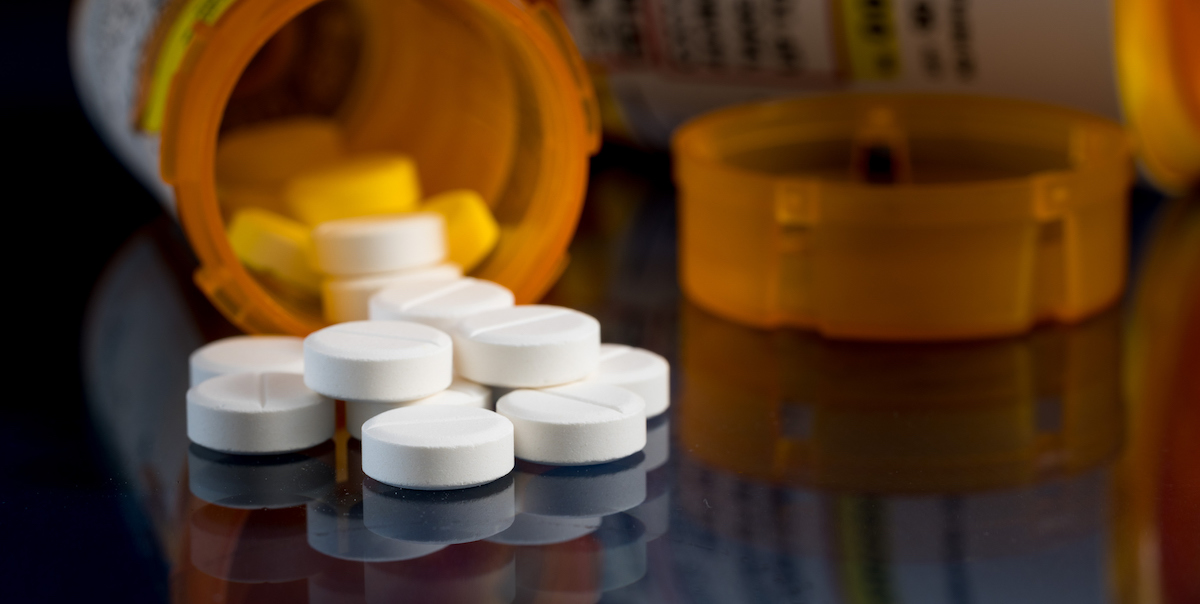 The “Dopesick” limited series starring Michael Keaton follows the civil lawsuit against Purdue Pharma and the role it played in fueling the opioid epidemic that plagues the nation to this day.

In “Dopesick,” Keaton stars as a small-town primary care doctor who is convinced by a sales rep to start prescribing OxyContin, which ends up hooking his patients and even himself — leading to a dark, downward spiral of people who get sick when they don’t have dope or even die of overdose.

On March 3, the Stamford-based Purdue Pharma and the Sackler families who were the focus of “Dopesick” settled a civil lawsuit that awards a group of victims and eight states — including Connecticut — up to $6 billion in damages. The settlement still needs to be approved by a judge.

While $6 billion may seem like a lot, many families will not receive enough to even cover the cost of a funeral for their loved ones who died of drug overdoses.

Dr. J. Craig Allen, Hartford HealthCare Behavioral Health Network Vice President of Addiction Services, added that the settlement is “just a drop in the bucket” compared to the human and monetary toll the opioid epidemic has taken. Connecticut will receive $95 million, which doesn’t come close to covering the costs of a state with 1,400 overdoses in the past year alone.

“Companies like Purdue propagated misinformation, pressed misleading claims and utilized deceptive marketing practices,” Dr. Allen said, “which led to the inappropriate prescribing and overprescribing of opioid analgesics — pain medications that should have been reserved for specific conditions, limited doses for limited periods of time.”

The new agreement, reached after eight states and the District of Columbia appealed a previous deal, has been met with mixed reactions, especially from families who have lost loved ones due to opioids. For many, the lawsuit is about more than just money — they want the opportunity to confront the Sackler family in court, a request that might bring the closure that so far has eluded them.

The settlement does not provide protection to the Sackler families from any future liability relating to the opioid crisis, forces them to give up control of the company and would require all company profits to go towards the opioid crisis.

Dr. Allen said the money earmarked for Connecticut – approximately $95 million — should go to fund traditional programs that are proven to work, as well as more innovative programs such as those that include:

Allen added that while the culprits of overdoses have changed – heroin and OxyContin have been replaced by the fentanyl, which is even more powerful – the problem remains. To learn more about the opioid epidemic from Dr. Allen, listen to this podcast. 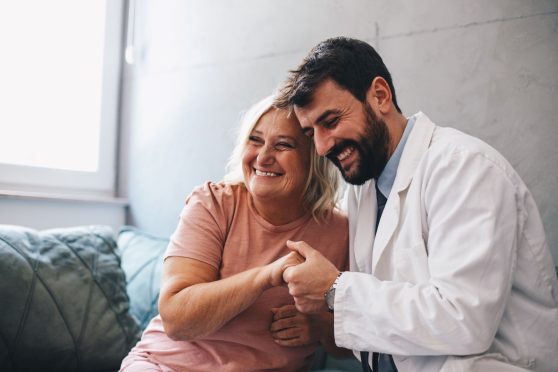