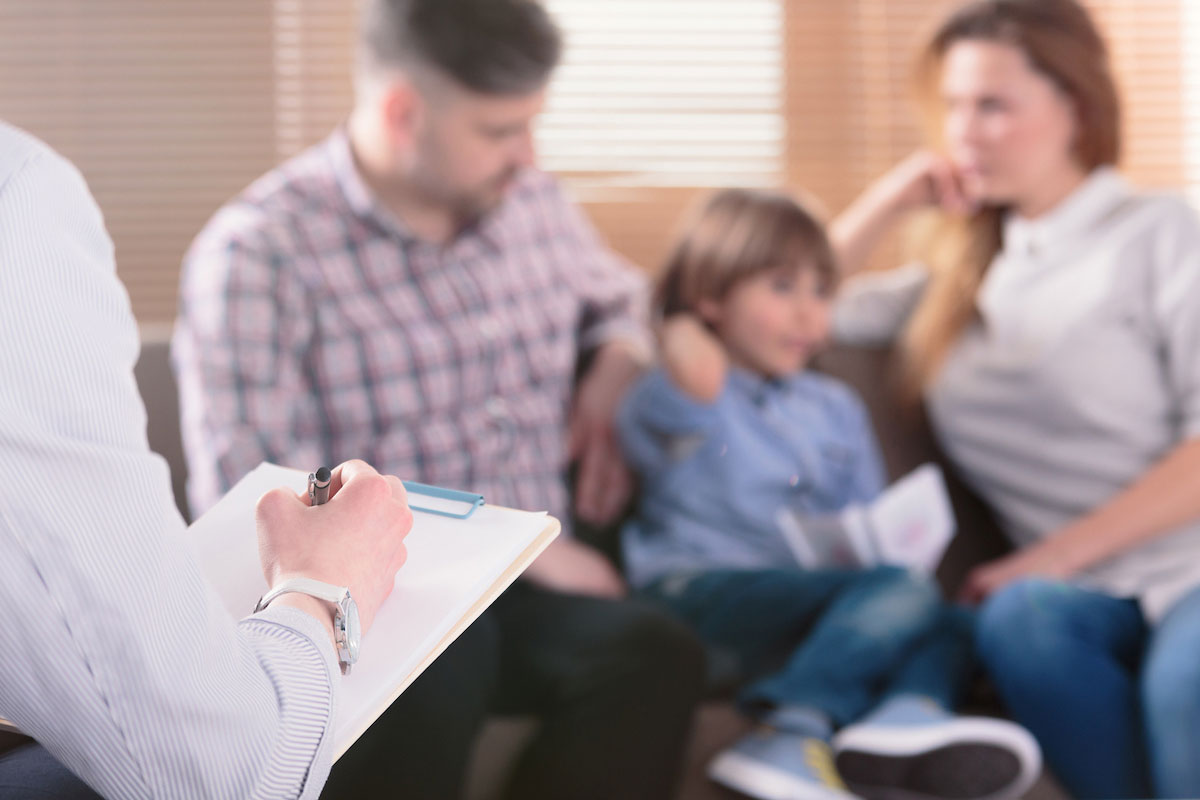 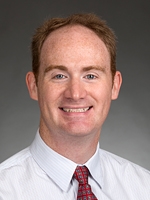 Attention-Deficit/Hyperactivity Disorder, when correctly diagnosed in children, often lingers into adulthood, but for others it’s only then that it manifests itself for the first time.

Michael Stevens, PhD, of the Olin Neuropsychiatry Research Center at the Institute of Living in Hartford, said ADHD in adults is only slightly less common than it is in children and teenagers. But as clinicians’ knowledge of what is now known to be the most prevalent disorder in childhood has advanced, adults are seeking care and receiving understanding.

“It’s amazing that people still don’t believe ADHD is a real neurobiological condition that is often lifelong. It persists in more than two-thirds of cases of children when they become adults,” Dr. Stevens said, noting that clinicians still don’t yet know exactly why the remaining third of people shed ADHD as they age.

These statistics mean that 4 percent of the adult population in the United States has ADHD, according to the Anxiety and Depression Association of America. The symptoms in adults are very similar to those in children, Dr. Stevens explained.

“There are degrees of difference. For example, some kids who have ADHD sometimes literally cannot sit still. The adult more often can be still when needed but reports feeling fidgety,” he said.

Like children, to be diagnosed with ADHD, an adult must experience six or more of the symptoms listed for either of the two types of ADHD.

“The wording on the symptoms is the same for adults and kids, it’s just that we have to change the frame of reference,” Dr. Stevens said. “It’s the same clinical profile.”

Having ADHD can saddle an adult with many stereotypical adjectives such as annoying or distracted,” he continued. The result can be damaging. Adults with ADHD tend to perform more poorly in school and then in the workplace. They are sometimes less likely to complete classes and training needed to advance to their ability. In some cases, that can lead to increased chances of depression and anxiety.

Treatment can help adults as much as it helps children with ADHD, Dr. Stevens said. Counseling can help adults manage their time and projects, and medication can help both increase focus and reduce hyperactive behaviors in adult patients.

“ADHD in both children and adults has a huge societal and economic impact. But we also know that treatment for patients who have never received a diagnosis until adulthood can still be very effective,” he said, adding that medication works in 75 to 80 percent of people.

Research into the use of cognitive behavioral therapy for adults with ADHD is also “promising,” he said, adding that his own research into experimental therapeutics is exploring ways to train one’s working memory.

For information on the Institute of Living, click here.