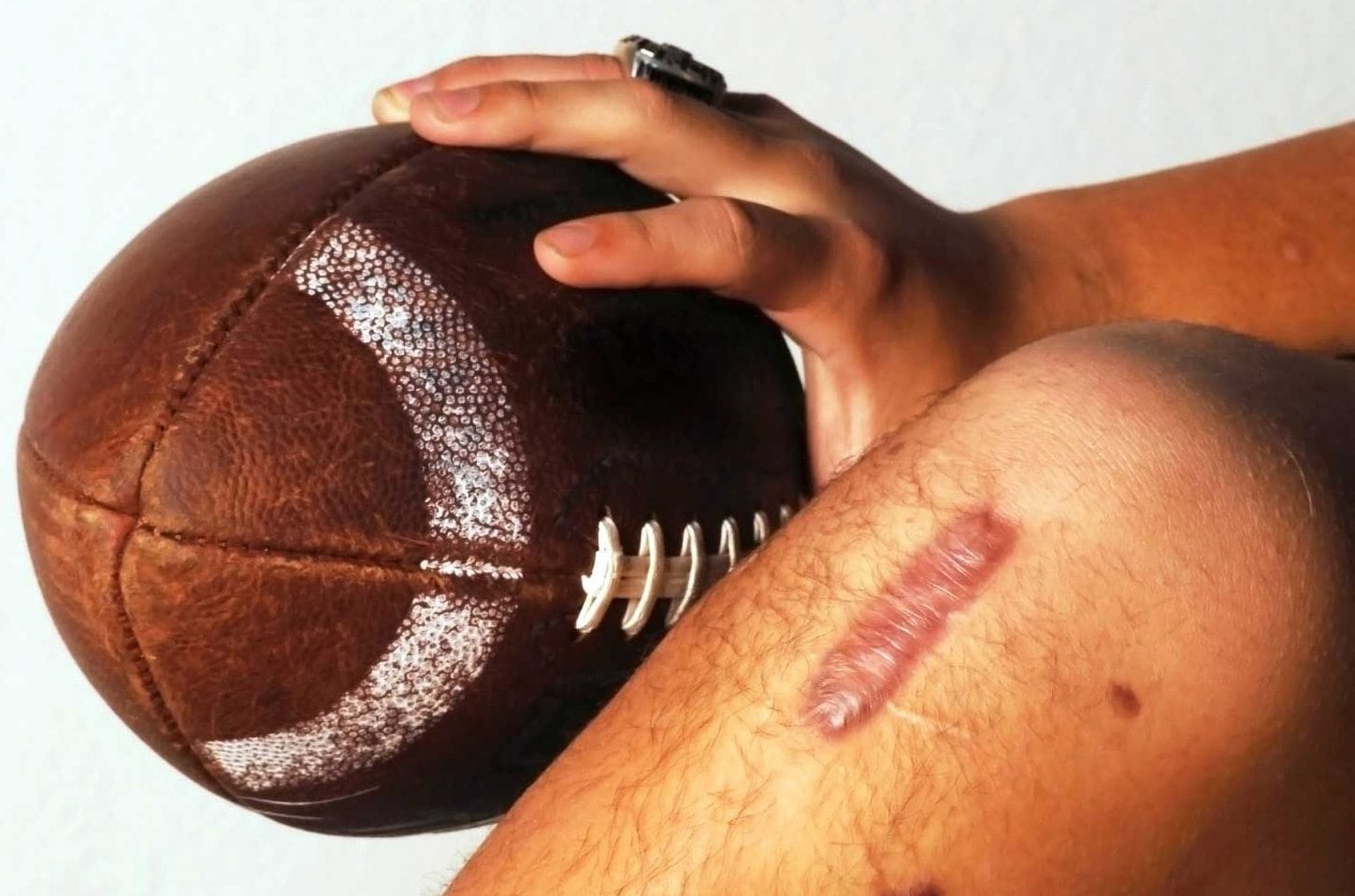 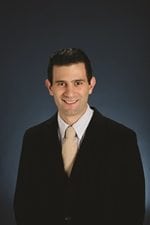 Our weekly NFL report evaluates injuries to players of local (Patriots, Giants and Jets) or national interest with commentary by a sports orthopedic specialist from the Bone & Joint Institute at Hartford Hospital.  Sign up for automatic delivery to your inbox (click here and scroll to “Free email newsletters”).

How it happened: The Texans initially reported Watson suffered a non-contact injury while “trotting” in practice Nov. 9. Further review by doctors and trainers, however, pointed to a play in the Texans’ 41-38 loss Oct. 29 to the Seahawks, when Seattle’s Frank Clark rolled up on Watson’s knee. But team doctors weren’t suspicious at the time. They didn’t examine Watson’s knee. And Watson apparently did not feel a “pop,” as some athletes do, when the ligament is torn.

Expected time missed: Watson, a rookie from Clemson, will miss the rest of the season. In six starts, he three for 19 touchdowns (eight interceptions) and completed 61.8 percent of his passes for 1,699 yards. At the time of his injury, Watson had the NFL’s highest  quarterback rating.

Dr. Clifford Rios, Bone & Joint Institute orthopedic surgeon and board-certified in sports medicine: “Not everyone who tears their ACL will hear or feel a pop.  However, when a patient comes for evaluation and volunteers he or she felt/heard a pop and had immediate swelling, there is very high chance that this is an ACL injury.  I have seen some athletes have a pivot injury to their knee, feel something strange happened, but don’t get much swelling and may try to play several more plays on it.  This is rare, though.”

What’s the anterior cruciate ligament?: The ACL is one of  the knee’s four major ligaments. It keeps the bones aligned and controls knee movement. It’s a common injury in the NFL, especially for running backs and wide receivers because of rapid change of motion, cutting and quick stops — and the increased likelihood they will get hit in the knee area by the opposition defense.

Anterior Cruciate Ligament (ACL): At the center of the knee. Controls rotation and the tibia’s forward motion.

Posterior cruciate ligament (PCL): Also at the center of the knee. Controls the tibia’s backward movement.

Medial Collateral Ligament (MCL): At the inner side of the knee. Adds stability to the inner knee.

Contact vs. non-contact: Most ACL tears in football happen on non-contact plays, usually when the foot  becomes stuck on the playing surface. Muscles that usually support the knee, absorbing the force, do not respond fast enough. That leaves the ligament as the only support. Watson’s injury was the 43rd ACL tear in the NFL this season, according to the San Diego Union. Thirty-one of those tears happened before the regular season — including an estimated 15 in practice.

Watson, in fact, suffered a torn ACL in his left knee during a Nov. 20, 2014, practice while at Clemson. He played, despite the injury, Nov. 29 against South Carolina. In each case, Watson avoided damage to other knee ligaments, which would have complicated his recovery.

“ACL tears are most frequently non-contact injuries,” says Dr. Rios. “Classically, the play goes one way, an athlete plants a foot with the knee partially flexed, turns the body away and pushes off to change direction. It can also happen with an awkward landing from a jump or in combination with other injuries — MCL, most commonly.

How is a torn ACL repaired?: An ACL that’s fully torn is usually not repaired. Doctors instead perform a reconstruction, creating a new ligament using a tendon from the patient’s hamstring muscle or knee (patellar tendon) or from a donor. The new ligament is affixed to the knees with screws or other method.

“During the initial post-op phase,” says Dr. Rios, “the patient cannot do high-level training because of the risk of rupture of the graft.  The graft is actually weakest in the 6-10 week time period after surgery due to the biology of tendon remodeling.  While things can be done to minimize muscle atrophy, the full neuromuscular and plyometric training cannot actually start safely until three or four months post-op.”

Rehabilitation: Six months is considered the minimum recovery period before a patient returns to competitive sports. A safer estimate is 7 to 9 months. For an NFL running back, it could take even longer. Adrian Peterson, then with the Minnesota Vikings, returned in less than 10 months after being injured in 2011 in what was recognized as an extraordinarily fast recovery. Jerry Rice, the Hall of Fame wide receiver with the San Francisco 49ers, played less than four months after an ACL reconstruction in 1997. In his first game back, Rice fractured his kneecap — the source of his ACL graft — ending his season.

“Six months is a best-case scenario,” says Dr. Rios. “Seven to  eight can be more realistic.  After surgery, it takes at least 12 weeks for the graft to mature and withstand high loads seen in pivoting activities. They still need several months after that to rehabilitate the leg and reduce the risk of re-injury.”

Return to pre-injury performance level: Research by the American Journal of Sports Medicine revealed most athletes are not the same when they return from this injury.

“More and more studies show that athletes have a hard time returning to the same level of play,” says Dr. Rios. “Pros have advantage of starting out as best of best going into the injury.  They also have access to the best rehabilitation.  A high-level high school or collegiate athlete may have harder time recovering. Less than 80 percent will return to the same level.”