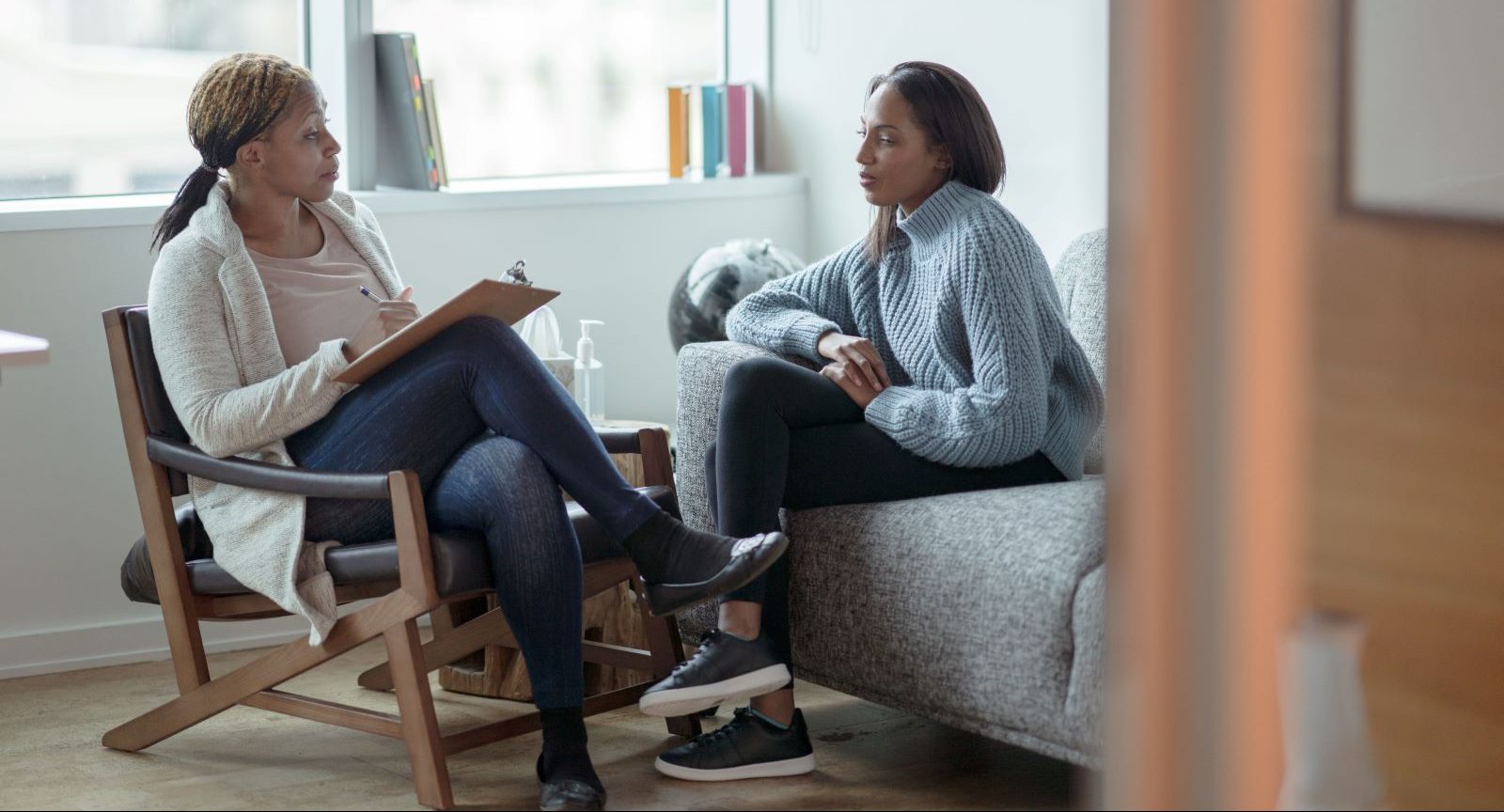 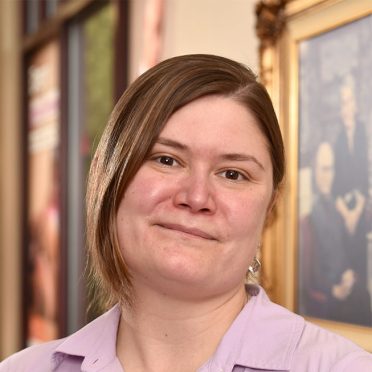 Many taking medication for depression may be addressing a problem that doesn’t exist, according to new research.

For decades, a common treatment for depression has been to correct an imbalance of serotonin in the brain with medication called selective serotonin reuptake inhibitor (SSRI). However, new research published in the journal Molecular Psychiatry asserted that there is no connection between levels of serotonin and depression.

Yet, the announcement, based on research out of the University College London, should not cause people to stop taking their meds, according to Carla Schnitzlein, DO, medical director of Natchaug Hospital, part of the Hartford HealthCare Behavioral Health Network.

> Connect with the Behavioral Health Network

“My first reaction to any study that is reported to ‘debunk’ anything in science is to read it from the source. When I read the study, I was impressed by their methods. That said, one study alone, even an ‘umbrella study’ such as this one, is not always the final word on the topic,” Dr. Schnitzlein said. “I’m hopeful this inspires further research into depression and all its contributing factors.”

The researchers – who wrote “research on serotonin receptors and the serotonin transporter, the protein targeted by most antidepressants, found weak and inconclusive evidence suggestive of higher levels of serotonin activity in people with depression” – said antidepressants intended to “restore the brain’s chemical balance” might actually cause the imbalance.

They pointed instead to stressful life events as a predictor of depression. Dr. Schnitzlein said medical experts need to determine why the anti-depressants help the condition if the answer isn’t serotonin levels.

“I hope this study encourages readers to hypothesize broadly and challenge even the deepest-held convictions about depression,” she said.

In the meantime, people taking SSRIs should speak to their provider about continuing if they have concerns.

“If someone with depression has seen minimal effect from their SSRI after an adequate trial, this study is a conversation starter,” Dr. Schnitzlein said. “There may be better medication options or other things to try.”

Other non-medication suggestion to help ease depression, she said, include: