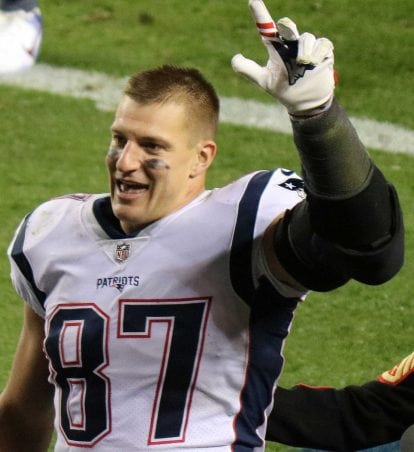 Our weekly NFL report evaluates injuries to players of local (Patriots, Giants and Jets) or national interest with commentary by a sports medicine specialist from the Hartford HealthCare Bone & Joint Institute at Hartford Hospital.

How it happened: Gronkowski was hit by Jacksonville Jaguars safety Barry Church while trying to catch a Tom Brady pass in the AFC Championship game. He remains in the NFL’s concussion protocol, but is expected to play in in Super Bowl LII Feb. 4 in Minnesota. Gronkowski also had a concussion in 2013. More than half of first-time concussions resolve in seven days, according to recent statistics. And almost 90 percent clear in 14 days. The two-week break between the AFC Championship and Super Bowl almost guarantee that Gronkowski will play in the Super Bowl against the Philadelphia Eagles.

The Concussion Protocol: The NFL has acknowledged failings in following concussion protocol and removing players from a game for evaluation, but here is what should happen when a player shows symptoms of a possible brain injury (this is good advice at any level):

1. The player must be removed from the game immediately. Team physicians and a neurotrauma consultant, stationed at field and stadium-booth level, are responsible for spotting signs of a concussion.

2. The spotters review film of the play and test the player for symptoms.

3. If they suspect a concussion, the player must be taken to the locker room for a full examination.

The league looks for:

The Sports Health program at the Hartford HealthCare Bone & Joint Institute has a particular interest in concussions to adolescent athletes (through high school). Dr. Subramani Seetharama, a physiatrist and sports medicine specialist who is medical director of both the Sports Health program and its Concussion Clinic, says parents and athletes should not get caught up in the moment. When young people feel any symptoms after receiving a blow to the head, they should take action. Immediately.

“I tell kids, if you have a headache, get off the field,” he says. “Studies show if they continue playing, there is a 40 percent chance they will have a prolonged symptom scale and they’re going to miss school.”

Bill LaBruna, the Sports Health program’s director of athletic training services, says an athlete should be monitored closely by a responsible adult for at least 24 hours after the injury.

“As a reminder,” he says, “an athlete does not have to lose consciousness to sustain a concussion.”

An athlete also doesn’t have to sustain a concussion to suffer long-term brain damage. A Boston University study published in early 2018 found that repetitive blows to the head — not only those that cause a concussion — can result in chronic traumatic encephalopathy, or CTE, the debilitating disease found in the brain of virtually every deceased NFL player examined by BU researchers. Among the players were Frank Gifford, Ken Stabler, Junior Seau and former Patriots tight end Aaron Hernandez.

“CTE is a gradually progressive-in-onset disease,” said Dr. Mark Alberts, physician-in-chief of the Hartford HealthCare Ayer Neuroscience Center. “Some of the classic signs and symptoms of CTE include confusion, difficulty with memory, depression, personality change, aggressiveness and, in some cases, suicide.”

Here’s what it takes in the NFL’s Return to Practice Protocol, step by required step, to get back on the football field after a concussion:

Dr. Seetharama says medical evidence suggests 70 percent of young athletes who leave a game after take a direct hit to the head recover within seven days of the concussion.

“The statistic that’s always thrown out is 85 percent of people recover from concussion in three to seven days,” he says. “It’s that 15 percent that we’re trying to work out.”

Concussion risk extends to other sports. The rate of concussions and “closed head injuries” have increased almost 1,600 percent among young soccer players, according to a study published Sept. 12 in the medical journal Pediatrics that evaluated 25 years of data.

The study, by researchers at Nationwide Children’s Hospital and Ohio State University College of Medicine, evaluated data compiled from 1990 to 2014 that included almost 3 million children between the ages of 7 and 17 whose soccer injuries required emergency department treatment. The overall injury rate in that period increased more than 110 percent per 10,000 soccer players, with the  concussion rate at 30 per 10,000 players in 2013 — up from 2 per 10,000 players in 1990.  Soccer is second to football in rate of injuries in youth sports, according to analysis of data from 2015-16 by Reporting Information Online, an injury-surveillance system for high school sports.

According to a 2016 study by Fair Health, a not-for-profit that compiles an independent database of healthcare costs, 46 percent of diagnosed concussions involve someone between the age of 15 and 18. Also, concussion diagnoses for people under age 22 increased 500 percent between 2010 and 2014.

If you witness or suspect this type of injury, the athlete should be held out of activity and evaluated by a medical professional.

Click here to find out why the Bone & Joint Institute is the athlete’s choice, with a Motion Lab for performance analysis, the area’s most comprehensive sports rehabilitation facility and 30 fellowship-trained orthopedic surgeons. 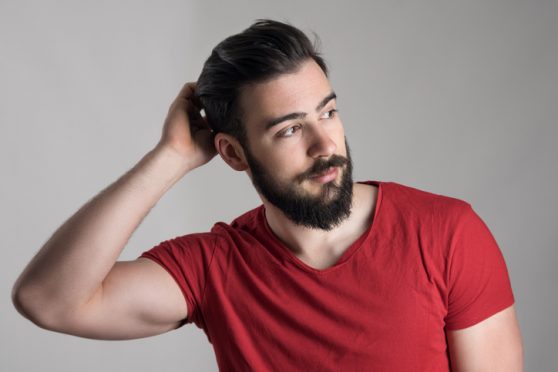 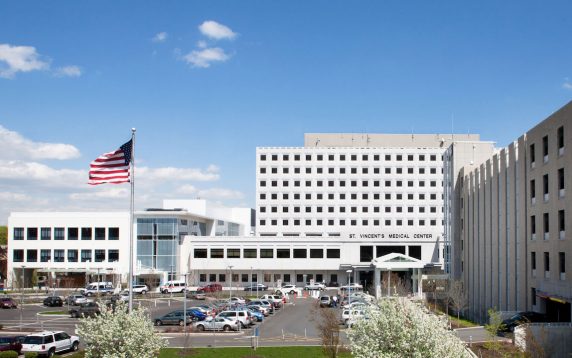 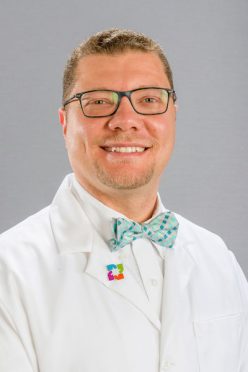 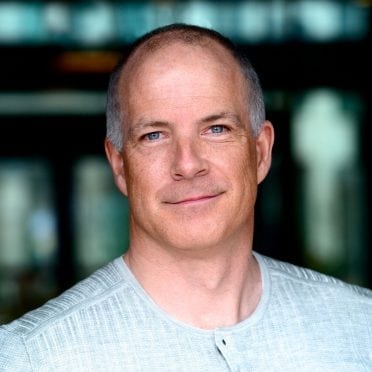 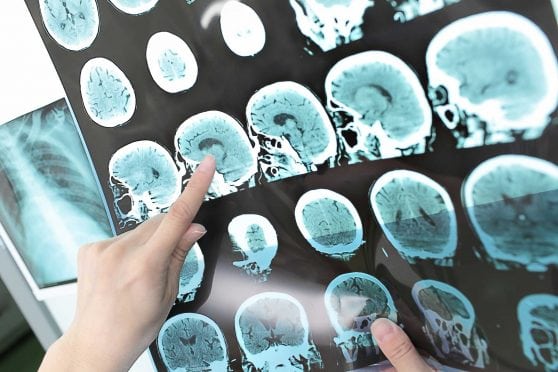 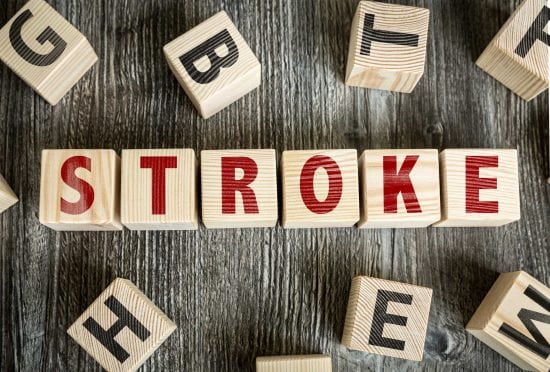 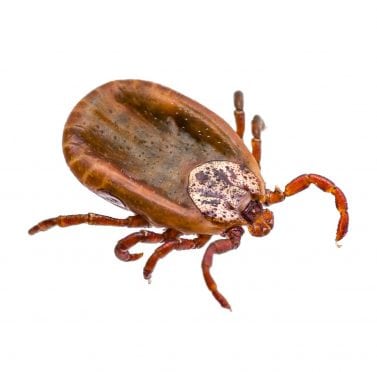 The United States is ill-prepared for a looming public health threat, says the Center for Disease Control and Prevention, as it released a report this week that found illnesses caused by mosquito, tick and flea bites tripled nationwide from 2004 to 2016. More than 640,000 cases were reported in that...