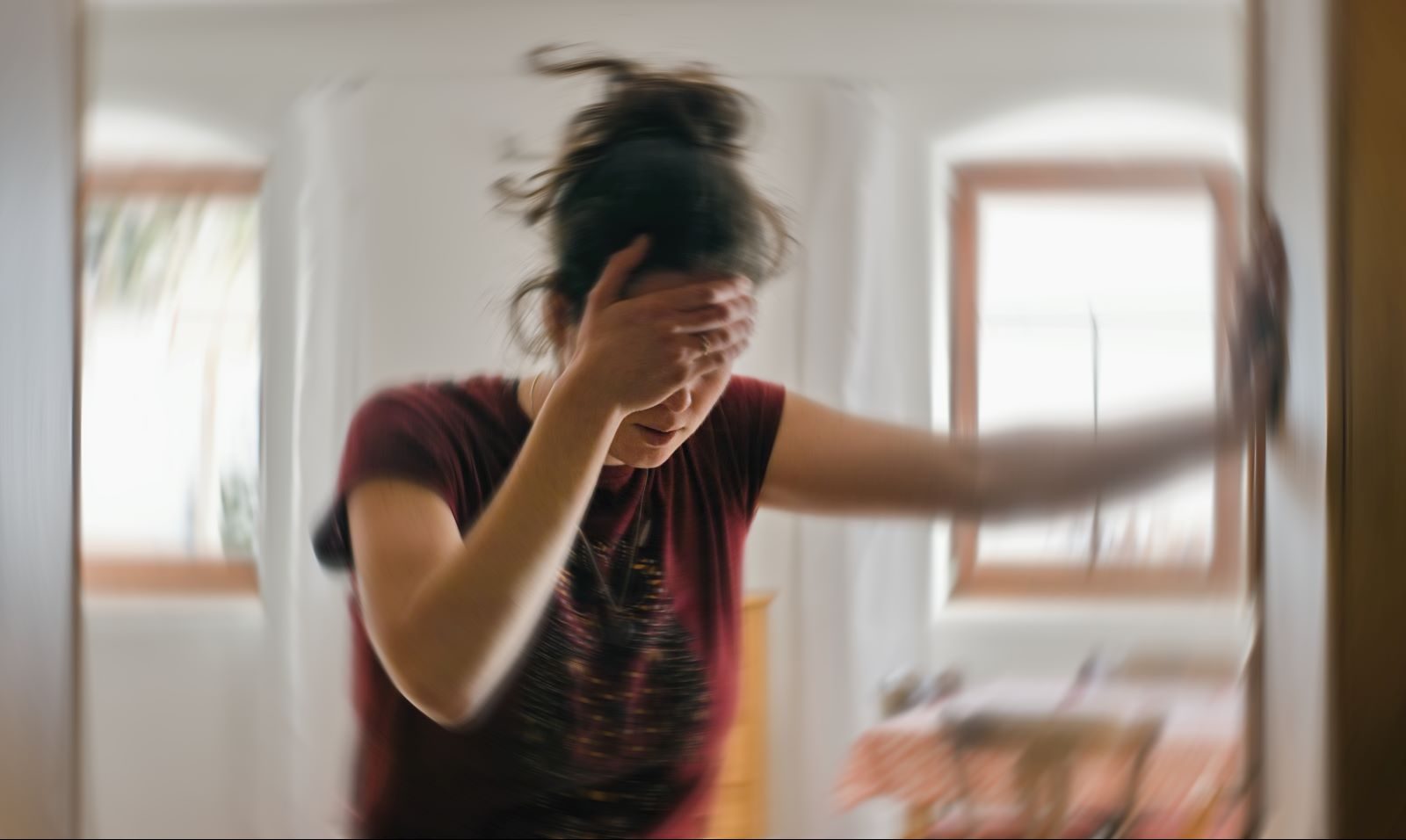 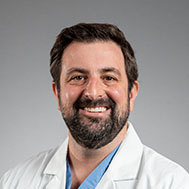 It’s estimated that someone has a stroke in the United States every 40 seconds. Knowing the symptoms and risk factors can possibly help save someone’s life. 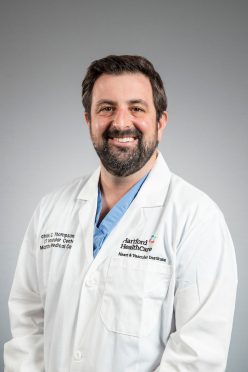 To put it simply, a stroke is a sudden loss of oxygen in the brain. The vast majority of strokes are caused by a blockage in your blood vessels or by an actual bleed in the brain. Either way, it’s depriving the brain of oxygen, which causes damage to the cells. Depending on the severity of the stroke, symptoms may resolve over time, but could cause long-term disability or even death.

When someone is having a stroke, every second counts and you should call 911 or seek medical care immediately. Patients will often ask what types of symptoms to look out for that indicate they’re having a stroke. There are several, which include:

In addition to symptoms, people should pay close attention to risk factors. Some risk factors include high blood pressure, high cholesterol, smoking, radiation treatment and diabetes. It’s estimated that roughly 80 percent of strokes are preventable, which is a substantial number. Anyone who falls into a high-risk category should see their doctor to try to get some of their medical issues under control.

About a third of strokes come from the carotid arteries, which are the blood vessels that run from your heart up through your neck and carry blood to your brain. The narrowing of these blood vessels in the neck due to a buildup of plaque is called carotid stenosis. This condition causes clots to go into the brain and eventually cause a stroke. As a vascular surgeon, this is one of several areas of the body we can go into to try to minimize the potential for a stroke or prevent someone from having another stroke.

Traditionally, the method used for this would include making an incision in the neck, opening the blood vessel and removing plaque. However, over the last few years we’ve made advancements with this procedure. Now, we make a small incision in the base of the neck and put a stent, which is a small metal coil, directly into the artery to open it up. This greatly reduces the chance of having a stroke and is a much better alternative for our high-risk patients. The procedure also uses reverse flow technology to remove any build up or debris in the artery as we are putting the stent in. We’ve seen great results in our patients with this procedure and it’s helped improve quality of life.