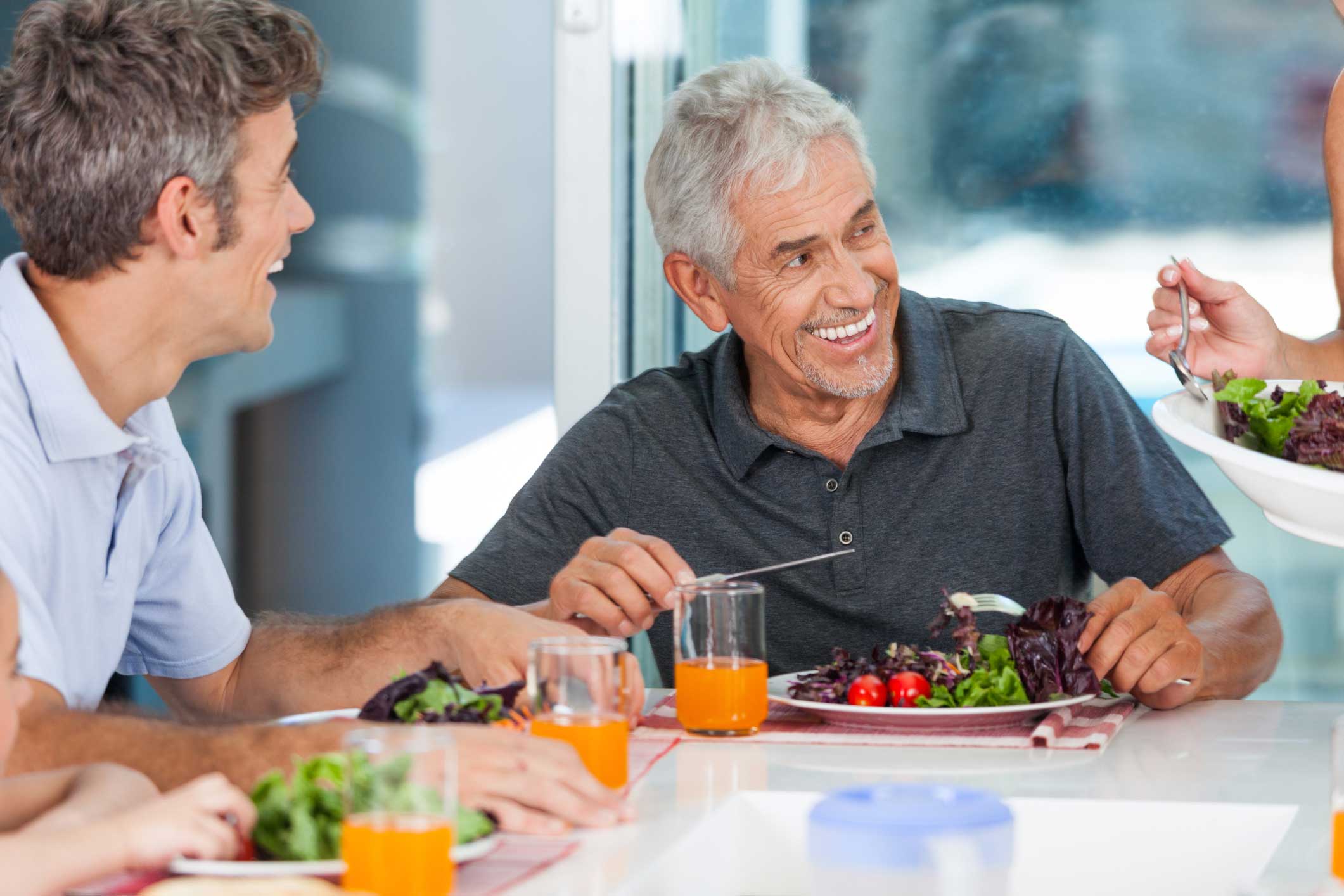 Some people experience bloating, gas, and other intestinal issues and assume it’s normal. But those symptoms could indicate you have either IBD (inflammatory bowel disease) or IBS (irritable bowel syndrome).

IBD is a term for two conditions (Crohn’s disease and ulcerative colitis) characterized by chronic inflammation of the gastrointestinal (GI) tract. Prolonged inflammation results in damage to the GI tract.

IBD is the result of a defective immune system. A properly functioning immune system protects the body by attacking foreign organisms like viruses and bacteria. With IBD, the immune system responds incorrectly to these invaders, which causes inflammation of the gastrointestinal tract.

> Connect with a digestive health expert

Irritable bowel syndrome is a common disorder that affects the large intestine. IBS is a chronic condition. IBS can develop after a severe bout of diarrhea (gastroenteritis) caused by bacteria or a virus. IBS might also be associated with a surplus of bacteria in the intestines (bacterial overgrowth). Also, people exposed to stressful events, especially in childhood, tend to have more symptoms of IBS.

Signs and symptoms include:

Jamie Allers, a registered dietitian with Hartford HealthCare’s Digestive Health Center, said a key strategy for someone living with IBS “are to develop regular eating patterns that promote well balanced and adequate nutrient intake while taking into account specific foods that may not be well tolerated.”

Research has shown up to 75 percent of those who suffer from IBS will benefit from dietary modifications with FODMAP (a diet low in certain sugars that may cause intestinal distress), Allers said.

“This protocol involves eliminating some of the food triggers for IBS for a period of time,” Allers said, “and then reintroducing them to fine tune which foods can be tolerated and to identify those that may be contributing to symptoms. It is a learning process to gain a better understanding of how to eat for the long term to help manage IBS symptoms.”

For people with an IBD, Allers said “the nutrition goals are similar to IBS in that we want to do our best to make sure the diet is meeting nutrient needs, which can be difficult when a flare is happening or symptoms are impacting what foods are tolerated. There are also common nutrient deficiencies seen with IBD such as b12, iron and calcium.”

Allers said that troublemakers for those with an IBD include: 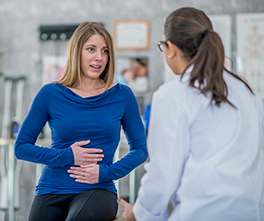 Connect with a digestive health specialist

Hartford HealthCare's Digestive Health Institute is a comprehensive resource for the prevention, diagnosis and treatment of a full range of gastrointestinal disorders.