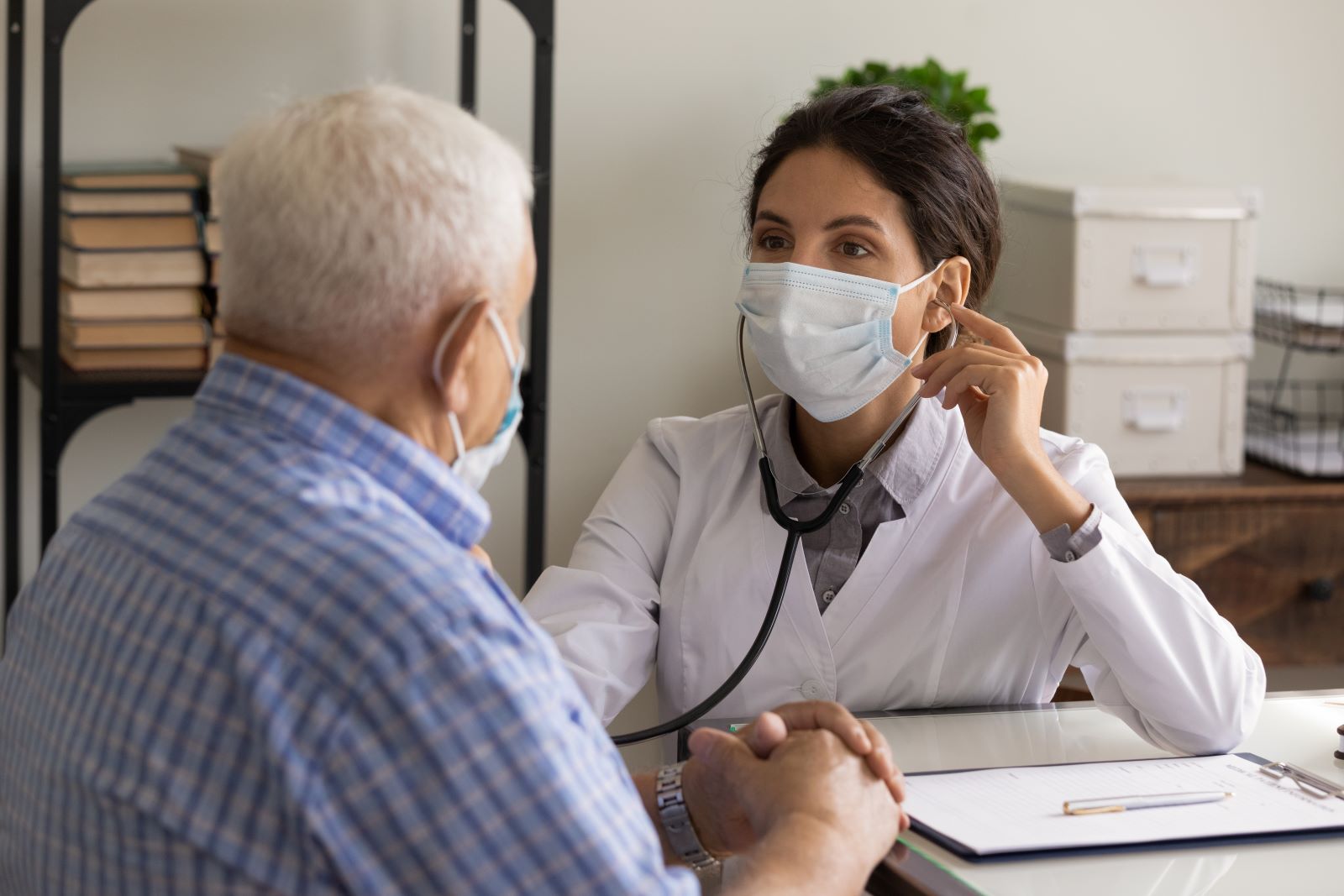 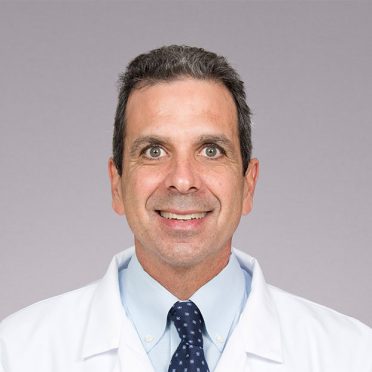 It was the trip of a lifetime for 86-year-old Bob Reath of Easton, Connecticut.

His family planned to visit Svalbard, a small island in the Arctic Circle between Norway and the North Pole, known for its rugged glaciers. But an appointment to check on a heart murmur almost ended Reath’s dream vacation before it started.

Despite having no other symptoms, Reath was diagnosed with a clogged artery and aortic valve stenosis – only a few weeks before his anticipated trip to the Arctic.

“Bob had coronary artery insufficiency, which means his arteries were blocked and he wasn’t getting enough blood flow through the artery to the heart muscle,” explained Robert Jumper, MD, of the Heart & Vascular Institute at St. Vincent’s Medical Center in Bridgeport. “The second condition he had was aortic valve stenosis, which was of a critical nature. His valve was opening to such a limited extent that it was also putting stress on his coronary arteries.”

The diagnoses came as a shock to Reath. His family noticed he had been slowing down, but attributed it to old age.

Suddenly, Reath’s trip was in jeopardy because of the stress of the trip along with the exertion on the heart caused by the cold weather.

“My concern was he could have a sudden cardiac event miles and miles away from any type of appropriate medical facility that could treat his condition,” said Dr. Jumper.

Realizing the importance of the trip to Reath and his family, Dr. Jumper and his team quickly got to work.

Just 10 days after his initial evaluation, Reath was on the road to recovery.

“I feel as though we not only significantly improved his quality of life, but also reduced his chance of having a deadly event within the next six months to a year,” Dr. Jumper said. “He was a ticking time bomb.”

“The reason for me being there”

A few weeks after his aortic valve replacement, Reath was on a plane, headed to the Arctic Circle with plenty of energy.

“I wasn’t afraid to go on the walks or go in the kayaks and the zodiacs,” Reath said. “It was so beautiful there and my thoughts were, thank you Hartford HealthCare because I knew Dr. Jumper and his team were the reason for me being there. That was on my mind a lot while I was there.” 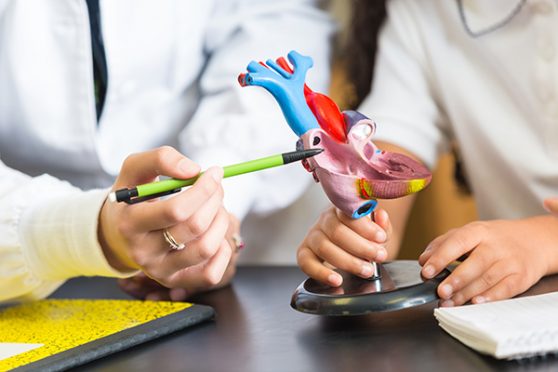 Did you know an aortic valve can be replaced without open-heart surgery?