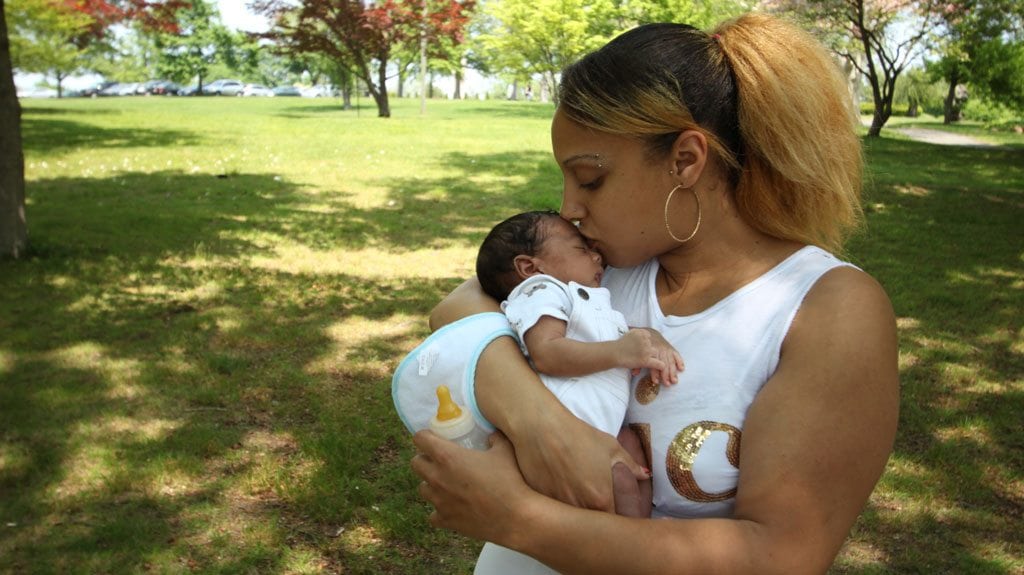 Meet four inspirational people who share their personal stories of addiction — what it’s like to hit rock bottom, and how they were able to get their lives back on track. They have chosen to share their incredible stories of survival to provide hope to those battling this disease.

You will also hear from behavioral health experts from Hartford HealthCare about the heroin epidemic that has gripped the nation, including Connecticut, and the hope and recovery available in the community.

Watch the half-hour show that appeared on NBC Connecticut:

Updates on stories of recovery: 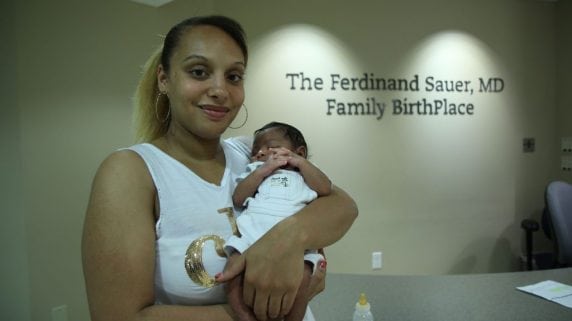 Shelbia is working every day toward recovery to make a better life for herself and her newborn son, Mason. After falling in with the wrong crowd, Shelbia recognizes she made poor choices. But once she found out she was pregnant, she knew that her life would have to change. Not long ago, her baby might have been taken from her. But now that the world is learning more about addiction, we are learning that mom and baby recover better, together. Shelbia has goals for herself and her son. She knows that without drugs, she can do anything. 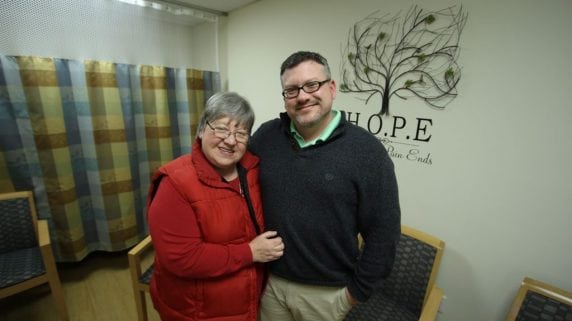 Michael’s life is back on track—and he is hopeful for his future. But his story of recovery is years in the making. Michael nearly lost everything—a great, high-paying job, his home and several relationships. One day, he looked in the mirror and didn’t recognize himself. He had hit rock bottom, even taken a knife to himself. That was when he checked himself in Rushford, a a decision that he believes saved his life. He shares his story whenever he can to help others who may be in difficult circumstances. He will tell you that it takes hard work, focus and life-long dedication but recovery is possible. 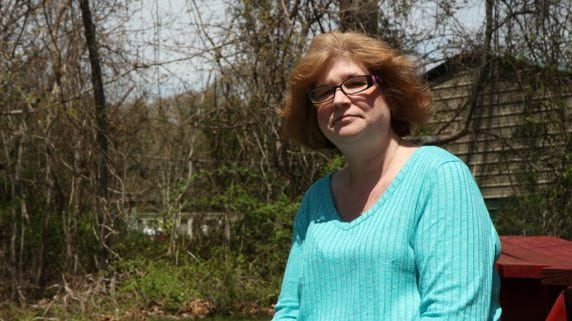 Marilyn was in her mid-30s when she was diagnosed with multiple sclerosis. The mother of three was prescribed Vicodin to help her deal with the intense pain. It helped the pain, at first. But it would cause far more. In just a few months, Marilyn — a woman who rarely drank and didn’t experiment with drugs — was addicted to prescription painkillers. Just one year in, she switched to heroin because it was cheaper and easier to find. She lost her home, her career and almost lost her children. It would take years, but Marilyn Clark found hope after heroin with medication assisted treatment and therapy. Now she is an open advocate for medication assisted treatment and helps others in their journey toward recovery. 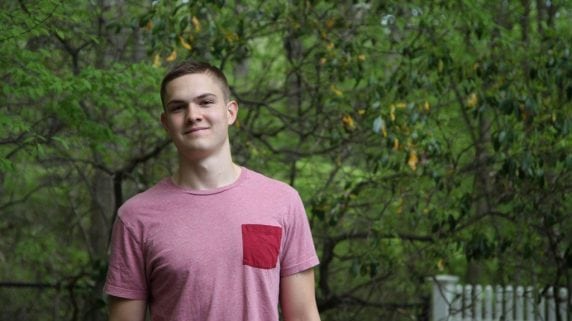 Ben is back  working toward his college degree. But just a few years ago, he had a very different story. Growing up, Ben struggled with anxiety and depression. Over the years, he learned to mask his true feelings to his family and friends while excelling in school and sports. Ben began experimenting with drugs and alcohol. Within the year, it snowballed. When Ben started taking heroin, his life began to spiral out of control. Eventually, his family and friends held an intervention and he started treatment at Rushford. Today, Ben attends New York University and frequently speaks about addiction and recovery. He hopes one day to help to others fighting this disease.

Addiction has met its MATCH: Hartford HealthCare’s Behavior Health Network now offers the MATCH program for people struggling with opioid and other addictions. Medication, Assisted Treatment, Close to Home makes it a MATCH at your convenience with schedules built for the working professional. The program, with Suboxone, Naltrexone and other medications, also includes confidential, private support services and small relapse-prevention groups.

Do I have an addiction problem?: Take this quiz to find out.