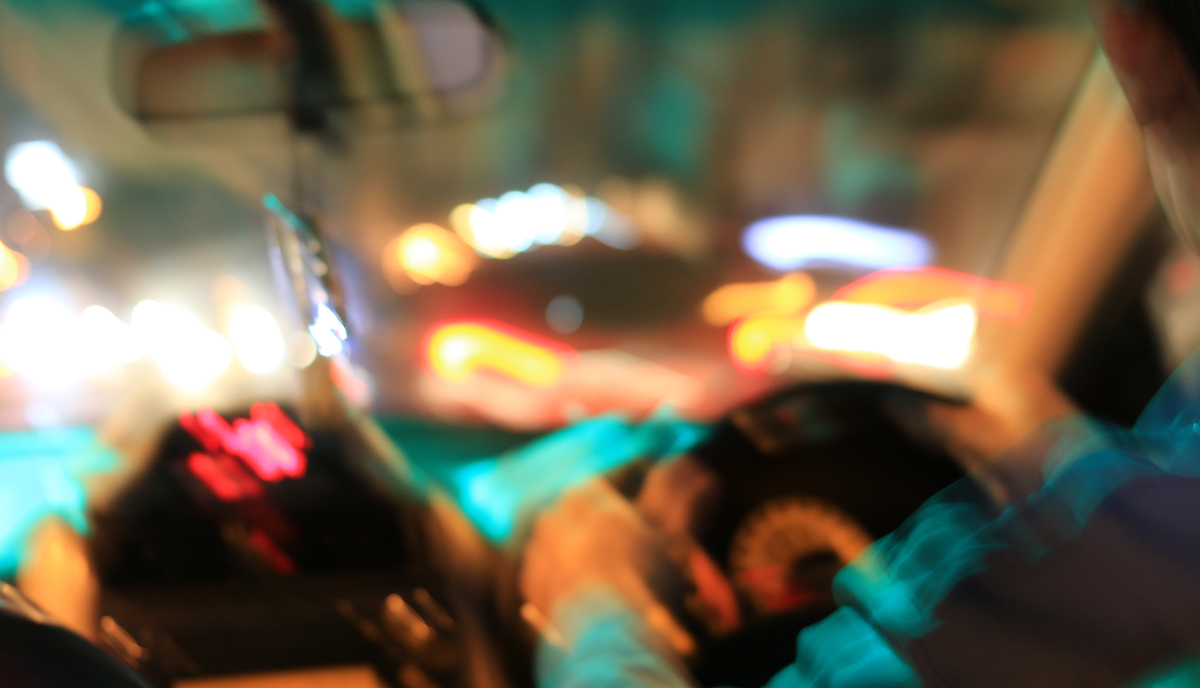 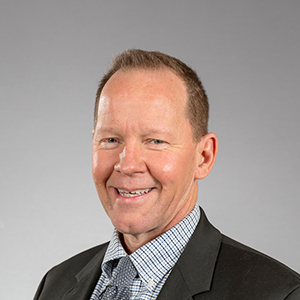 To begin the busy holiday travel season, Connecticut’s healthcare heroes, the State Department of Transportation and a family whose son was a victim of an impaired driver urged state residents to pledge “Not One More” to help prevent impaired driving crashes related to alcohol and drugs during a press conference Tuesday morning at Hartford Hospital.

Funded by a $550,000 highway safety grant from the DOT, the “Not One More” campaign led by Hartford Hospital and implemented in conjunction with trauma centers around the state seeks to raise awareness of the dangers of impaired driving.

Erin and Larry Hermann lost their 23-year-old son Kyle after he was struck by a drug-impaired driver in 2018.

“As the police told us, ‘Kyle’s death was 100 percent preventable.’ Unfortunately, this is the same story that gets repeated multiple times every day in the United States,” said Erin Hermann, a volunteer spokesperson for Mothers Against Drunk Driving (MADD). “In the midst our own grief, we strive to make changes [to prevent impaired driving]. Kyle had no choice. He had no voice.”

The press event comes just weeks after the U.S. Department of Transportation’s National Highway Traffic Safety Administration (NHTSA) reported an 18.4 percent increase in motor vehicle fatalities — the largest six-month increase since 2006. In Connecticut, almost half (48 percent) of all driving fatalities are alcohol-related, compared to the national average of 34 percent.

“In COVID prevention, Connecticut has led the nation, however, when it comes to preventing impaired driving we have taken a back seat,” said Bimal Patel, Hartford Hospital President. “I thank all of you for being great messengers of this important message and I thank Erin and Larry Herman for being here today to share their courageous story. It’s time for all of us to say, ‘Not One More.'”

Through educational materials and statewide events as well as a paid media campaign which began statewide on July 1, these healthcare heroes including doctors, nurses and first responders, hope to reduce impaired driving by bringing attention to how having just one more drink or smoke can lead to more than you think — more accidents, more injuries, more deaths and more lives changed forever.

“As we recover from the COVID-19 pandemic, we are still faced with the insidious pandemic of impaired driving,” said Dr. Jonathan Gates, chief of trauma at Hartford Hospital. “How can we address this issue? The same way we did with COVID: working together and watching out for each other.”

According to the NHTSA, during the 2019 Thanksgiving holiday period more than four times as many drivers involved in fatal crashes were alcohol-impaired during nighttime hours than during the day.

“On the roads that we’re all driving on in this country, there are well over 50 million people who have an addiction to alcohol and less than 10% of those people are receiving treatment for that addiction,” said O’Dea. “We are regularly on roadways doing incredibly sophisticated things surrounded by people who are not in the best position to be behind the wheel.”

In 2022, The DOT will begin its second year of a partnership with Hartford Hospital and the 11 other trauma centers in the state to prevent impaired driving

“Please look out for your friends and family members when you’re out celebrating [this holiday season].  Please not one more drink, not one more shot, not one more hit,” said Garrett Eucalitto, deputy commissioner, Connecticut Department of Transportation.

To take the pledge against impaired driving, visit NotOneMore.org.

Save the Night, Connecticut! is a state Department of Transportation program offering a $10 discount code (SAVETHENIGHTCT) that encourages people who consume alcohol or impairing substances to use Uber ride-hailing. The code is available for use today through Jan. 14 between 5 p.m. and 4 a.m. For more information, click here.