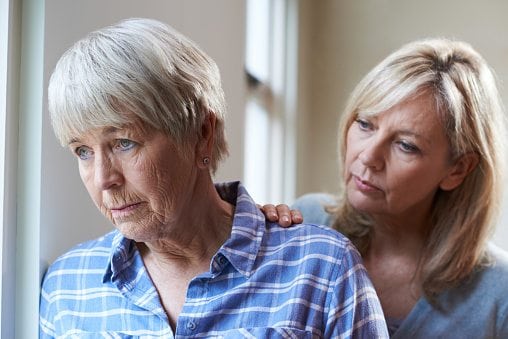 A man and woman each have a potentially fatal heart attack called a STEMI, a complete blockage of the coronary artery by a blood clot.

Who is more likely to receive the appropriate care?

In a recent Swedish study, it wasn’t even close: The man. The woman, in fact, would be 34 percent less likely than the man to receive bypass surgery or stents, surgeries that clear blocked arteries. They were also three times more likely to die in the year after the heart attack because of a lack of treatment.

Though the stereotypical heart-attack victim is a middle-aged man, heart disease is the No. 1 cause of death of women.

The study, published in the Journal of the American Heart Association, reviewed 180,368 patients who had heart attacks between 2003 and 2013.