Bluetooth Technology in a Pacemaker 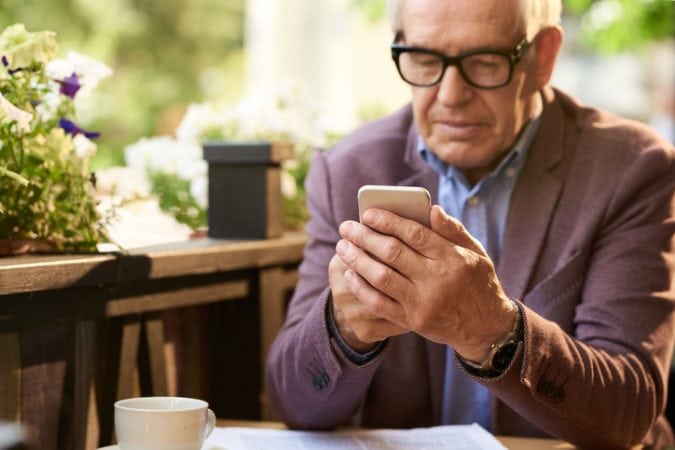 Imagine for a moment a pacemaker that comes with its own mobile app. Now stop imagining – because it’s a reality. The world’s only pacemaker that can communicate directly with a patient’s smartphone or tablet is available at the Hartford HealthCare Heart & Vascular Institute at Hartford Hospital. Cardiac electrophysiologist Dr. Steven Zweibel has the details.

Q: Describe how does this technology works.
A: For decades, we used technology to have a pacemaker communicate with a special monitor so that we can remotely track the function of a pacemaker device. Studies have shown that this remote monitoring helps reduce mortality. Twenty-first century advancements allow for these new devices to make use of Bluetooth technology coupled with a smartphone app to allow monitoring via their mobile device.  The same information that we receive via the bedside monitor can now be sent via their mobile device. This can give us more timely information about arrhythmias or issues with the device.  Since the app on the patient’s mobile device is a piece of software, there is the ability to upgrade the app to provide new functionality. An example of an advance that I can envision in the future would be the ability for the device to detect when a patient has fallen and contact a family member or healthcare provider automatically.

Q: This new pacemaker is unique in another way: It’s compatible with MRI imaging. Tell us about that.
A: Most devices that we implant at Hartford Hospital, including pacemakers and defibrillators, are now MRI compatible, and have been for a few years. This new pacemaker is no exception.  This has been a great advance for our patients to allow them to have the option of having an MRI scan, when previously this was not possible.


Q:  Describe more of the benefits of pacemaker technology today.
A: Device companies have been working very hard on battery and circuitry technology to make these devices last as long as possible.  I used to tell patients that their pacemaker would last 7 to 10 years. Now I can safely tell them that they should expect to get at least 12 to 14 years from their pacemaker battery. This will lead to fewer operations to replace their device when the battery becomes depleted.


Learn more about the offerings at the Hartford HealthCare Heart & Vascular Institute by calling 1.833.444.0014