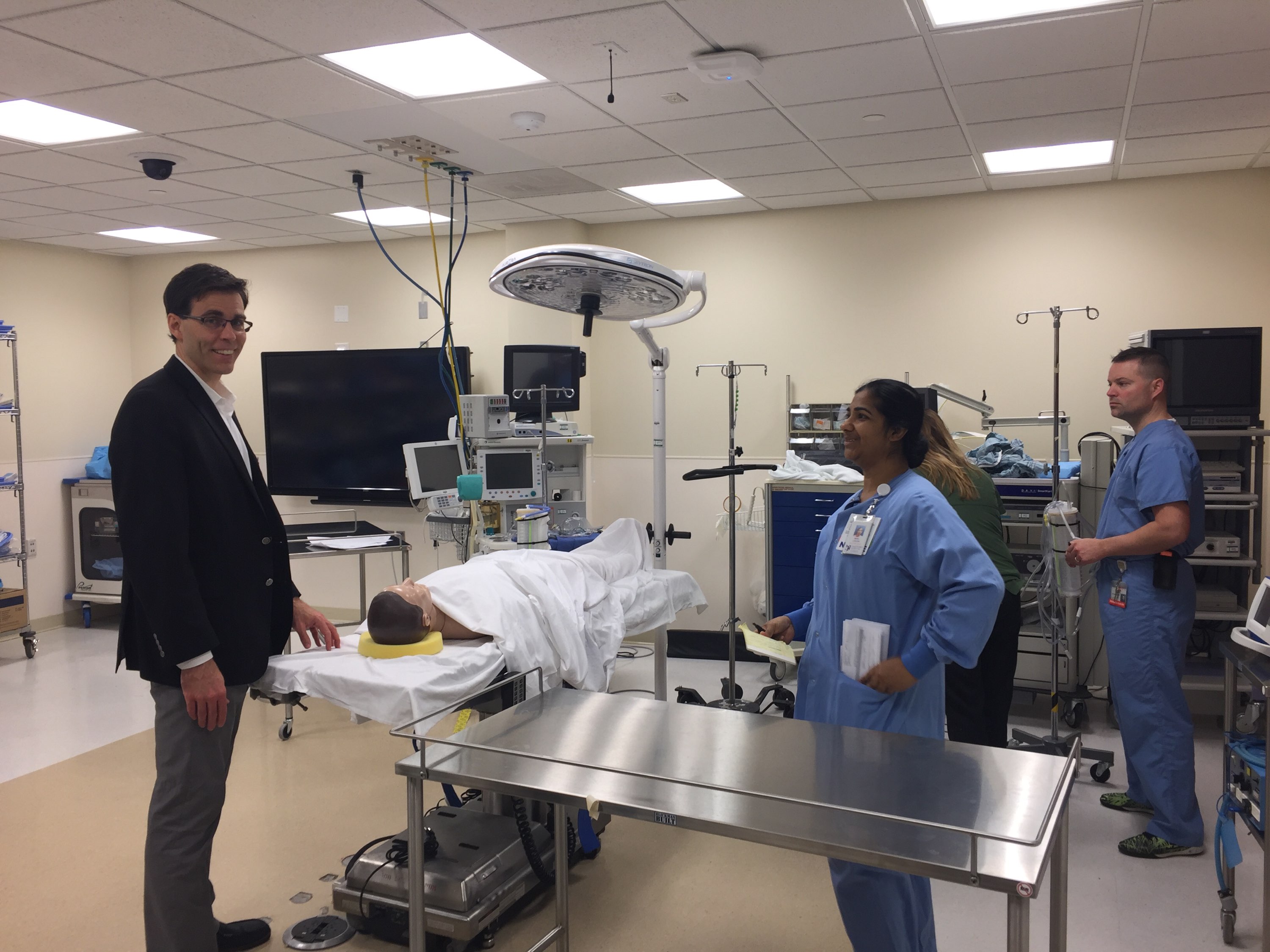 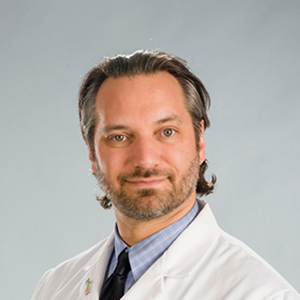 The Hartford HealthCare Ayer Neuroscience Institute is preparing to add “Level 4 Epilepsy Center” to its list of designations and achievements, with providers and an operational team tackling the steps required to make that possible.

To earn the designation from the National Association of Epilepsy Centers, the Ayer Neuroscience Institute must provide a variety of surgical options for patients with epilepsy. Under the direction of Drs. Brendan Killory and Gabriel Martz, such procedures are scheduled to start at Hartford Hospital later this year.

In some people affected by epilepsy, seizures are triggered by misfires in small areas of the brain. Epilepsy surgery focuses on trying to resect, disconnect or electrically stimulate the area to prevent seizures without causing new problems.

Before the surgery can take place, however, providers often use advanced technology such as intracranial electroencephalography (iEEG) to pinpoint the location in the brain where the seizures originate, and to map the patient’s brain function to ensure a treatment would be safe. During the procedure, electrodes are implanted temporarily in the brain to provide crucial information to guide epileptogenic zone resection.

Recently, the steps toward such neurosurgery at the Ayer Neuroscience Institute and Hartford Hospital included having the epilepsy team work through operating room plans and procedures at the Center for Simulation and Innovation. On December 18, the team held its first surgical dry run for an iEEG implant, simulating an epilepsy surgery with a mannequin “patient” in the OR. The team – which includes Dr. Killory; Bryan Proxee, PA; Manu Jose, RN; Lindsay Josly, R. EEG T; Dr. Martz; and Erika Schouten – successfully began creating standard work and planning communication among all members.