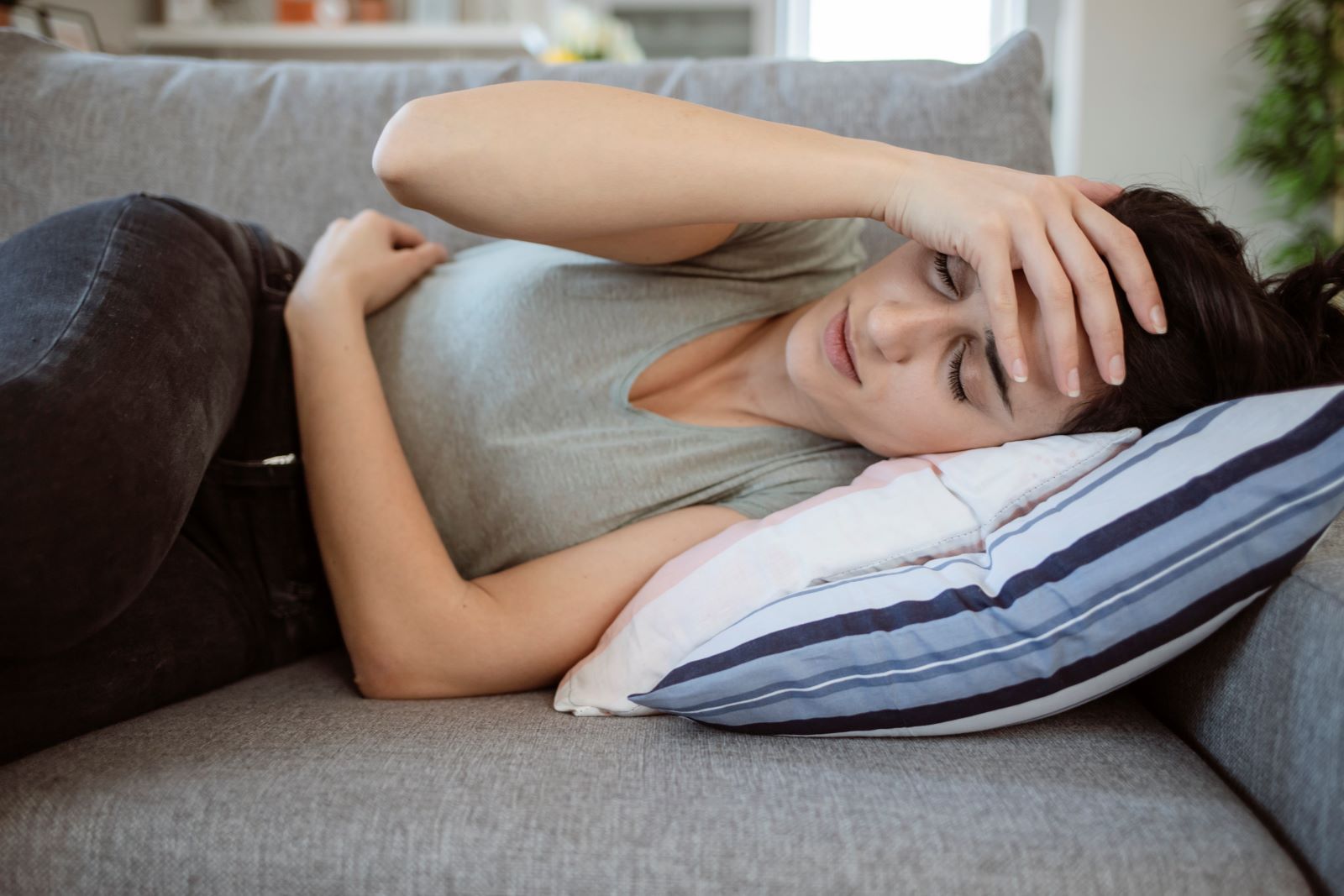 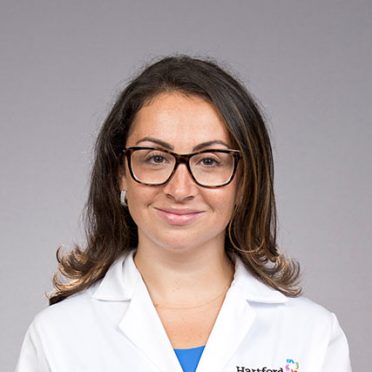 In the complex intersection between genetics and migraine, researchers have identified new genetic regions that influence one’s risk of getting migraine and might help generate more targeted and effective treatment in the future.

The largest genetic study of migraine to date, published in Nature Genetics, involved review of the genomes, or genetic make-up, of more than 102,000 people who have migraine and another 770,000 who do not. They discovered specific genetic connections for two main subtypes of migraine – those that strike with aura and those without aura.

“The link between migraine headache and the presence of a genetic predisposition has often been suggested, both in what we see in clinical practice as well as several already-identified genes linked to a more rare subtype of hemiplegic migraine,” said Valerie Klats, MD, a headache and facial pain specialist with the Hartford HealthCare Headache Center. “I see daily examples of migraine being passed on from generation to generation in families, and believe there’s a lot of value in asking these questions and looking into these possibilities.”

She said the latest research supports the common belief that there is a genetic predisposition to having migraine, both with and without aura, but stops short of identifying all of those genes. She also stressed that the theory is not absolute.

“We know that genetic predisposition does not always equate to having disease. We see migraine passed on in families but it is not necessarily all the time,” Dr. Klats said.

The differentiation between migraine with and without aura, she added, is intriguing since the two subtypes have different prognoses, especially for women during hormonal life events, as well as different lifetime risk of cardiovascular disease and even varying response to treatment.

“For that reason, we try to make clear clinical distinctions between the two subtypes. Understanding more about different genetic origins may solidify that distinction in the future,” she explained.

Calling the study the “tip of the iceberg” as far as determining more targeted treatment therapies, Dr. Klats said more research is needed.

“We can presume that people of different backgrounds would have different potential genes to identify that may be linked to migraine. There is promise in these findings, especially since some of these genes identified are already connected to existing migraine therapies,” she said. 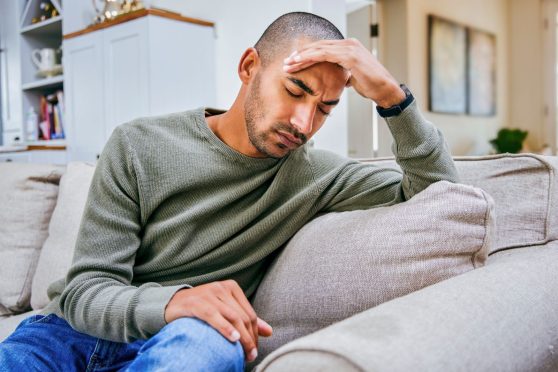 Connect with the HHC Headache Center

The Hartford HealthCare Headache Center is dedicated to excellence in the diagnosis and treatment of people with headache disorders.