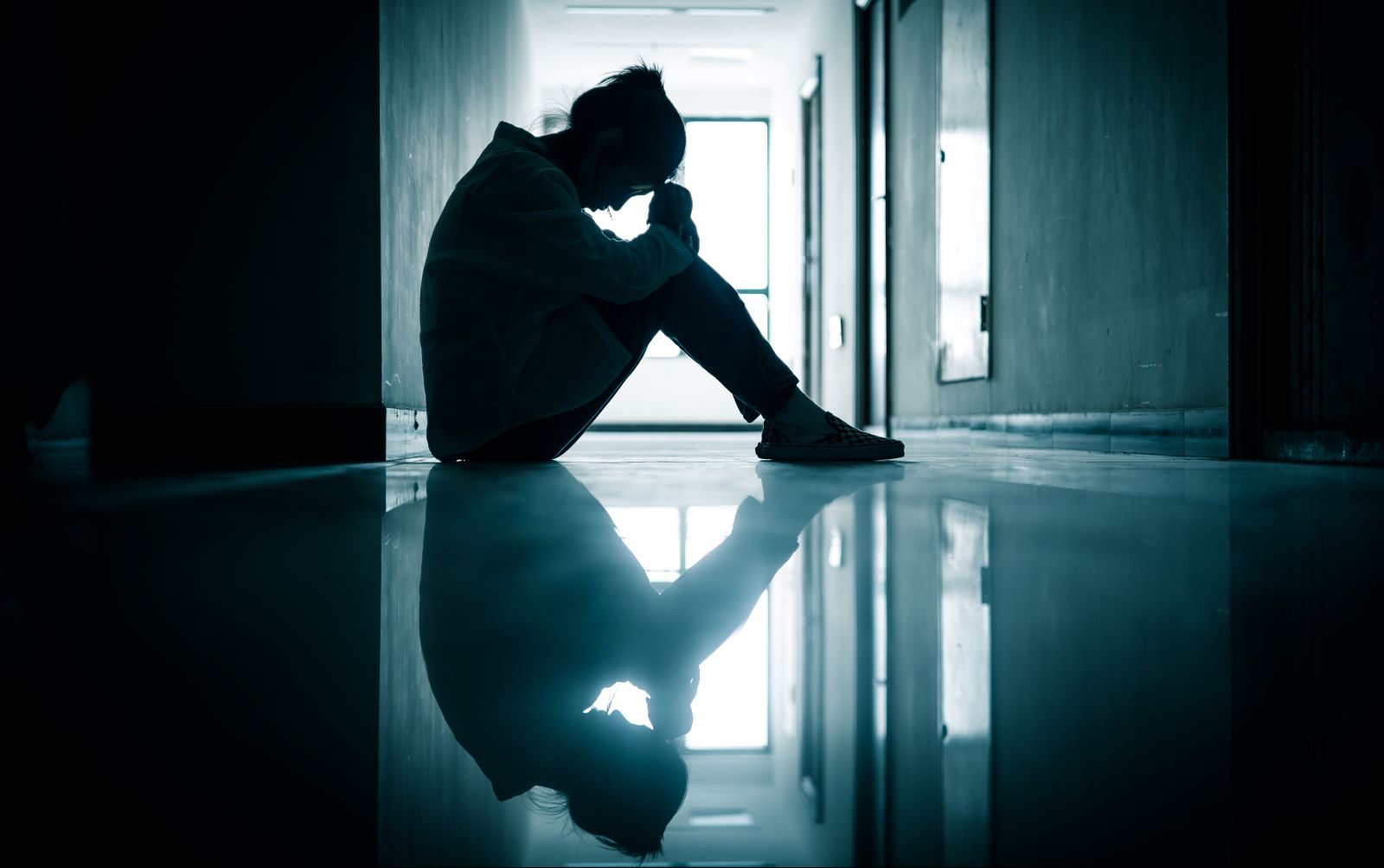 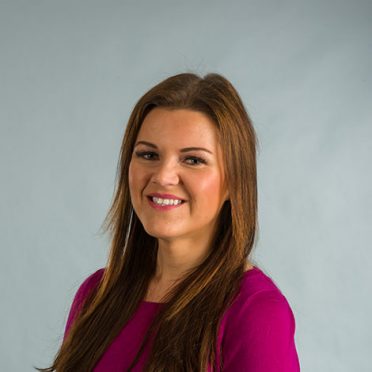 Country music superstar Naomi Judd, who died Saturday at the age of 76, said she spent a lifetime battling severe, treatment-resistant depression. In interviews over the years she was candid about her battle with suicidal ideation, panic attacks and her mental health struggles.

Her daughters Wynonna and Ashley Judd said they had lost their mother to “the disease of mental illness.” Although no official cause of death has been made public, sources told People Magazine that Judd died from suicide.

Judd revealed she was diagnosed with treatment-resistant severe depression during in an interview with ABC’s “Good Morning America” in 2017.

“Treatment-resistant because they tried me on every single thing they had in their arsenal,” she said. “It really felt like, if I live through this, I want someone to be able to see that they can survive.”

Judd said she spent stints in psychiatric wards during her mental health struggles.

“I had to go into serious treatment, and it was a long road — an incredibly painful road. There were times when I didn’t think I was going to make it,” Judd wrote in a 2017 essay.

According to Mirjana Domakonda, MD, Director, Clinical Trials Unit, Hartford Hospital and Institute of Living, treatment-resistant depression is a clinical diagnosis defined by an inadequate response (i.e, improvement in depressive symptoms) to at least two antidepressant treatments of adequate dose and duration in patients with major depressive disorder.

“People may be more susceptible to developing treatment-resistant depression based on their genetics or comorbid diagnoses. Patients can also be diagnosed with treatment-resistant depression if they don’t take their medications for long enough at adequate doses or if they don’t tolerate existing antidepressant treatments,” said Domakonda.
Domakonda said major depressive disorder is a clinical diagnosis that broadly includes at least a two-week period of daily or near-daily loss-of-interest, depressed mood and related symptoms such as changes in sleep, appetite, energy levels, feelings of worthlessness or hopelessness, or suicidal thoughts. Slowed or reduced physical movement (immobility) can also occur, which if severe can cause muscle atrophy, as Judd described.

For those struggling with treatment-resistant depression, there is hope – Hartford HealthCare’s Center for Interventional Psychiatry offers unique treatment options for people who have not found relief with traditional medication treatment, including:

Domakonda was an integral part of Hartford HealthCare’s esketamine studies that led to the 2019 FDA approval of Spravato, an esketamine-based nasal spray for treatment-resistant depression.

She said that while the mechanism of action of esketamine in depression is not fully understood, it’s believed that esketamine may enhance glutamate signaling and restore synaptic functioning in brain regions relevant to depression. Esketamine has also been postulated to improve brain plasticity and promote neurogenesis, which could theoretically help patients break out of rigid, negative thought patterns and cognitions.